How the media covered two pandemics—COVID-19 and systemic racism 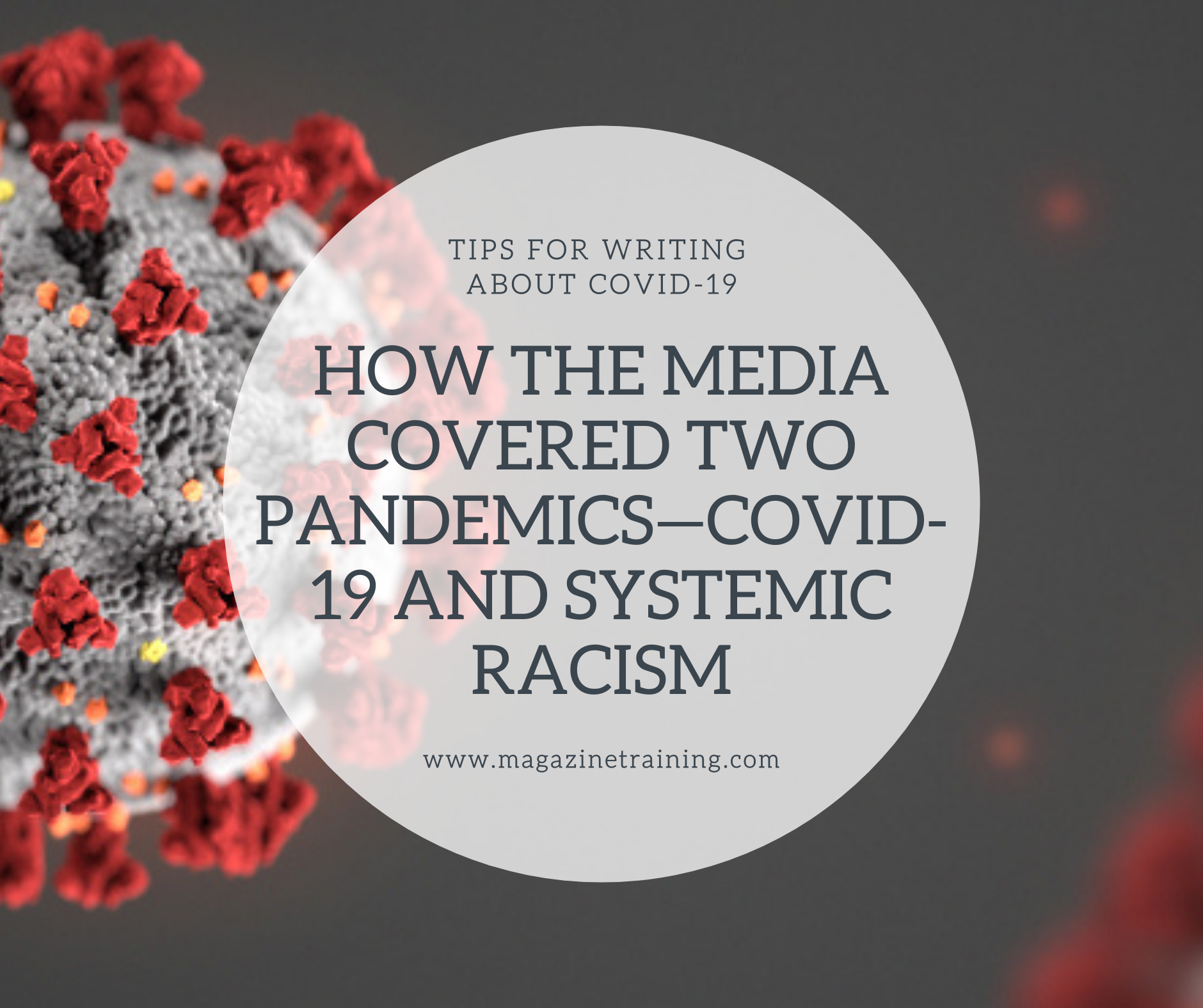 The 24-hour news cycle only moved away from the coronavirus once it was clear that people would not stop fighting for racial justice.

Only one thing proved able to stop news coverage of the coronavirus pandemic, or at least allow outlets to focus on a different type of story — the revitalization of a movement to stop another pandemic that has long plagued this country: systemic racism.

Soon after Jan. 20, the day of the first confirmed case of the coronavirus in the United States, through May 24 — the day before George Floyd was held to the ground, with a knee on his neck, pleading for his life to an officer who was supposed to protect him — the main topic on any news station was COVID-19.

After the Centers for Disease Control and Prevention put out a press release confirming the first case had made its way to the United States from Wuhan, China, the race to provide coverage was on.

How many confirmed cases were there? In which states? Where could it be expected next? What should the U.S. government do to protect its citizens? Should we be looking at other countries to gain better insight into how they were dealing with the pandemic?

Very few stories distracted citizens from the outbreak. When those unicorn stories did appear, the news focused on them only briefly.

Tom Brady’s announcement, on March 25, after much speculation, that he had signed a contract with the Tampa Bay Buccaneers and would be moving his family to Florida was one of those stories. Bernie Sanders’ official announcement that he was ending his candidacy for presidency on April 8 was another story that disrupted COVID-19 coverage. These stories were enough to distract newsrooms from the coronavirus reports, at least for one news cycle, but there are very few others that pivoted coverage for longer than 24 hours.

The next couple months slowly marched past. The number of COVID-19-related cases continued to rise, more people died, millions lost their jobs, cities debated whether or not to shut down and, eventually, when or how to reopen. Everything revolved around COVID-19. Even stories about baking and exercising had a COVID-19 angle to them.

While it doesn’t seem the cure for coronavirus will make an appearance in the near future, many hope a cure to another pandemic that has been brewing and unsolved for over 400 years will come within their lifetimes — especially now that it is a sexier story than its health-related cousin.

This was the one topic that was able to shift the focus of the news cycle for more than 24 hours.

The media could ask the same questions that it asked about COVID-19 about police brutality, systemic injustices with regard to modern-day lynching and the Black Lives Matter movement.

How many confirmed cases of police killings were there? Is this just in 2020 or should we be looking at the years before? In which states is this form of modern-day lynching most prevalent? Where could this virus, the one that does not value Black lives, be expected next? What should the U.S. government do to protect its Black citizens and why hasn’t it been done by now? Should we be looking at other countries to gain better insight on how they’re dealing with the pandemic? Because they are certainly looking at the United States and protesting for Black lives.

When yet another brutal killing of an unarmed Black man by a white police officer surfaced on the internet and went viral as people demanded justice for George Floyd and his family, America’s attention — and especially the media’s — swiftly shifted to the injustices that could no longer be ignored.

These were the last words spoken by George Floyd — words that had also been spoken by many who came before him: Tamir Rice, Philando Castile, Alton Sterling, Freddie Gray, Eric Garner, Michael Brown … and the list goes on.