Putting our money where our eyes are 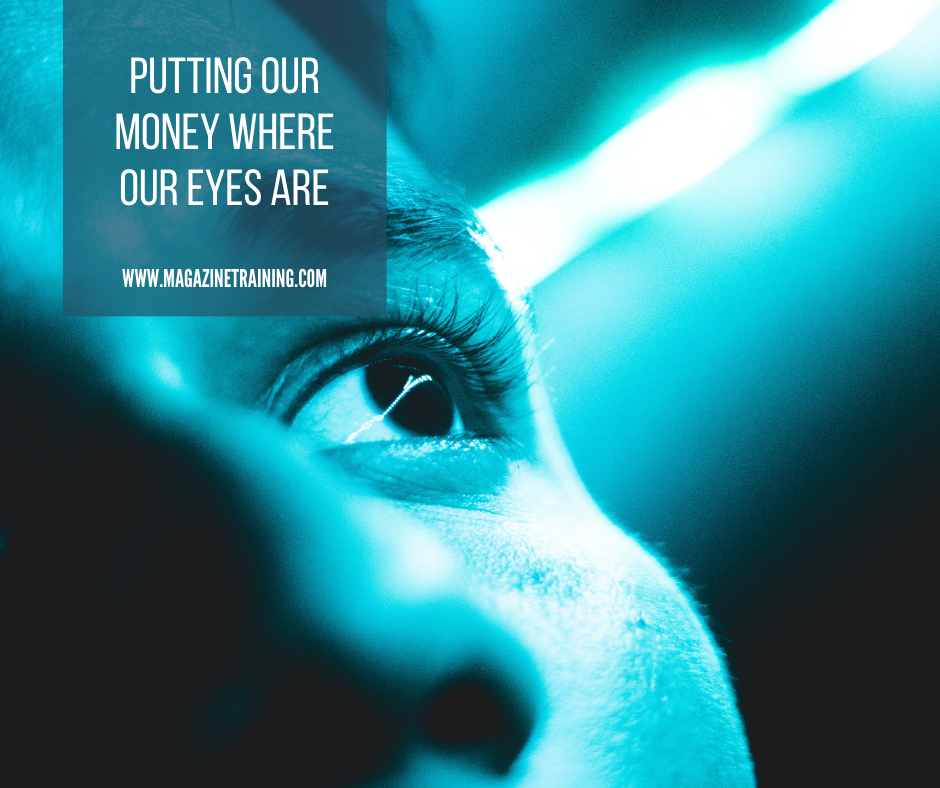 Subscribing to periodicals for the common good

This issue celebrates the 60th anniversary of this magazine. That is no small accomplishment in our media environment. Our continued success is in large part due to the fact that you, gentle reader of the print magazine, have subscribed to receive it.

But you, O Subscriber, are becoming an endangered species. And that is a serious problem not only for our livelihood, but for our nation and the church.

While watching the movie Spotlight, I couldn’t help marveling at the team of journalists doing the painstaking reporting—phone calls, interviews, research, and so forth—required to uncover something as entrenched as child sexual abuse. Of the newspapers left standing amid today’s digital revolution, few can afford to give a team of journalists the time and budget to report a story that took years to unfold.

Everyone agrees journalism is crucial. It’s fascinating. It’s worth reading. It’s just not something we want to pay for.

And there are fewer outlets that can do this. Metro dailies that have closed in the past few years include the Baltimore Examiner, The Cincinnati Post, and The Albuquerque Tribune. According to Columbia Journalism Review, reporters covering state capitals, for example, fell from 524 in 2003 to 355 in 2009. As that report put it, “What is under threat is independent reporting that provides information, investigation, analysis, and community knowledge, particularly in the coverage of local affairs.” One only has to remember Nixon’s Watergate or Clinton’s “emailgate” to realize that if journalists aren’t watching our leaders, their power often becomes more absolute—and more corrupt.