Getting started and mastering the lead 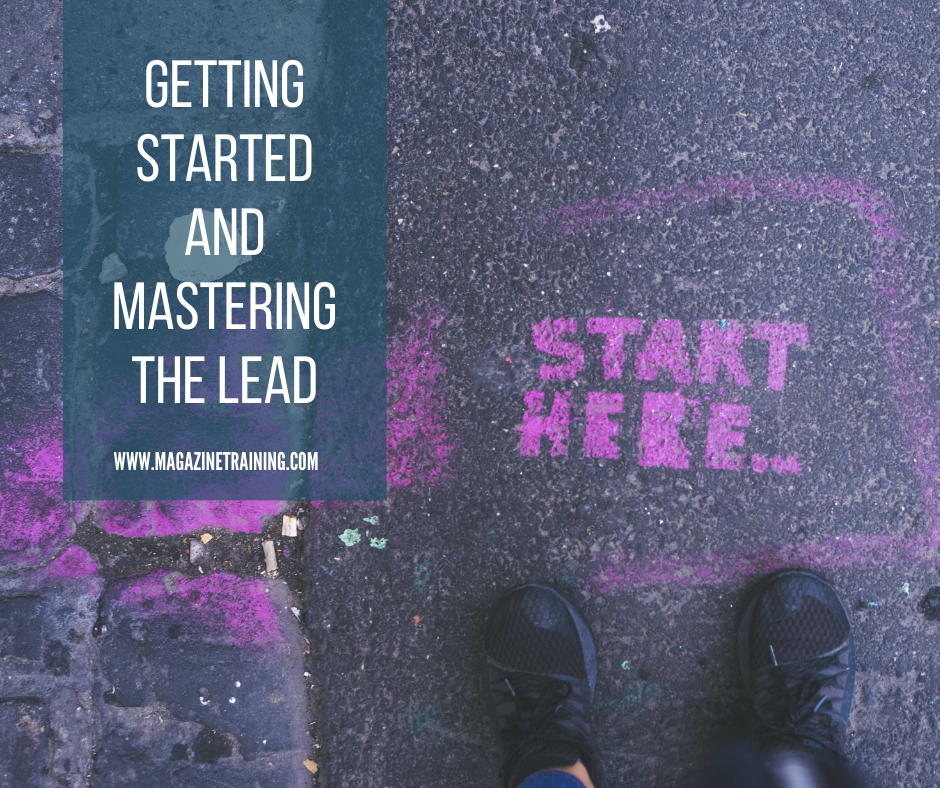 Writing for mass media is different from fiction, yet the best non-fiction relies on fictional techniques such as drama and dialogue. The most outstanding difference is that mass media writers never suffer from writer’s block, the inability to formulate a developed idea. In mass media, the material for the assignment is defined by the assignment; therefore, the writer won’t have to worry about what to say, only how to say it.

As a writer, you are ever vigilant for article ideas. Next, you must think about the story that you are crafting and make the decision on how best to write it.

Leads are like tools in a tool box. A tool is designed for a specific job. While a screwdriver may be used to hammer a nail, it isn’t recommended. In some cases, the wrong tool just won’t work. Try using a claw hammer to remove a sticky screw. Nonetheless, some tools just get more of workout by virtue of their usefulness. Hammers, for instance, fulfill a deep desire in many of us to strike objects, even when we’re not trying to be constructive. This tool is used over and over and over again. In the worse case, a person with a hammer sees every article as a nail.

The hammer may be compared to a type of lead known as the summary lead. This lead packs the sentence with all the essential information to understand the article.

A summary lead provides a one-sentence, no more than two-sentence summary of the article. Summary leads may be up to 35 or 40 words in newspapers.

These summary leads are long because they are trying to answer all the questions of who, what, where, when, and sometimes why and how. The why question is particularly difficult to integrate into a lead. Imagine reducing the reason something happened to a short phrase. Generally, it will take a seperate paragraph to provide the most rudimentary explanation. For instance, answering the question “Why did the fire begin?” may be answered briefly by saying “an electrical short sparked the fire” to a more complicated explanation of the nature of charged energy and friction.

A more common approach to the summary lead is to say who did what. The lead could be a kind of formula where two or three of the Ws are answered…but not all of them.

While the summary lead is used most often for breaking news, it is considered the basic opening for writing; however, the lead is dependent on the type of article you are constructing. The creative writer considers the goal of the article and fashions the appropriate opening. Among the leads that are available to writers is the summary lead, which often can be reduced to the phrase, “Who-did-what?” Be advised. The first draft of the article, and the lead, will need some work. Revise it until it is a lean, trim statement packed with relevant detail.

Photo by Gia Oris on Unsplash