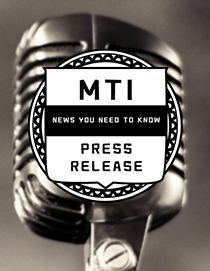 Christians in publishing in dozens of countries are mourning the loss of Dr. Kent Wilson, former NavPress publisher and frequent overseas trainer and consultant, who died June 28, 2017.

Although Dr. Wilson lived his entire life in Colorado, serving at various times as pastor, publisher, and executive coach, his vision for missions and Christian publishing in the Developing World led him to serve as a trainer and consultant for a number of missions organizations.

Over the years, he taught the business of publishing courses 10 times in seven countries with Magazine Training International (MTI), eventually serving for 10 years as the organization’s chairman of the Board of Directors. He co-wrote MTI’s business course manual, “Managing the Magazine with Confidence and Skill,” and co-taught the magazine management DVD course.

He loved Christian camping, as well, serving for decades as president of the Board of Directors of Camp Elim, a camp he had attended as a child. 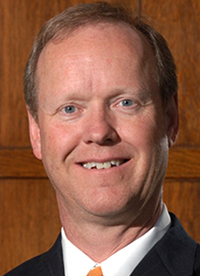 Dr. Wilson graduated from Stanford University with degrees in electrical engineering design and psychology. He later studied at Denver Seminary, where he received ordination. His doctorate was earned at the University of Aberdeen, where his studies in steward leadership led last year to the publication of his book, “Steward Leadership in the Nonprofit Organization.”

He is remembered not only by colleagues, friends, and relatives in the U.S., but by the hundreds of Christian editors and publishers throughout the world who sat under his teaching and experienced hours of consulting in their countries and long distance by email and SKYPE. He freely gave not only his time, but his heart.

“Kent was an excellent presenter and a wonderful encourager to us,” one conference participant said. “He was one of our favorite facilitators at the MTI conference in Los Angeles, a Malaysian publisher said. “We can still remember his business course in magazine marketing.”

“Kent Wilson is a friend of Bulgaria,” a Bulgarian leader said . “We have learned so much from him!” A publisher in the Middle East said, “Kent’s training at the Hong Kong seminar I attended years ago is still fresh in my mind.”

His co-trainers also appreciated him. One commented, “Kent was so kind, generous, and full of wisdom. He will be missed by so many.” “Kent was a wonderful leader and mentor,” another said.