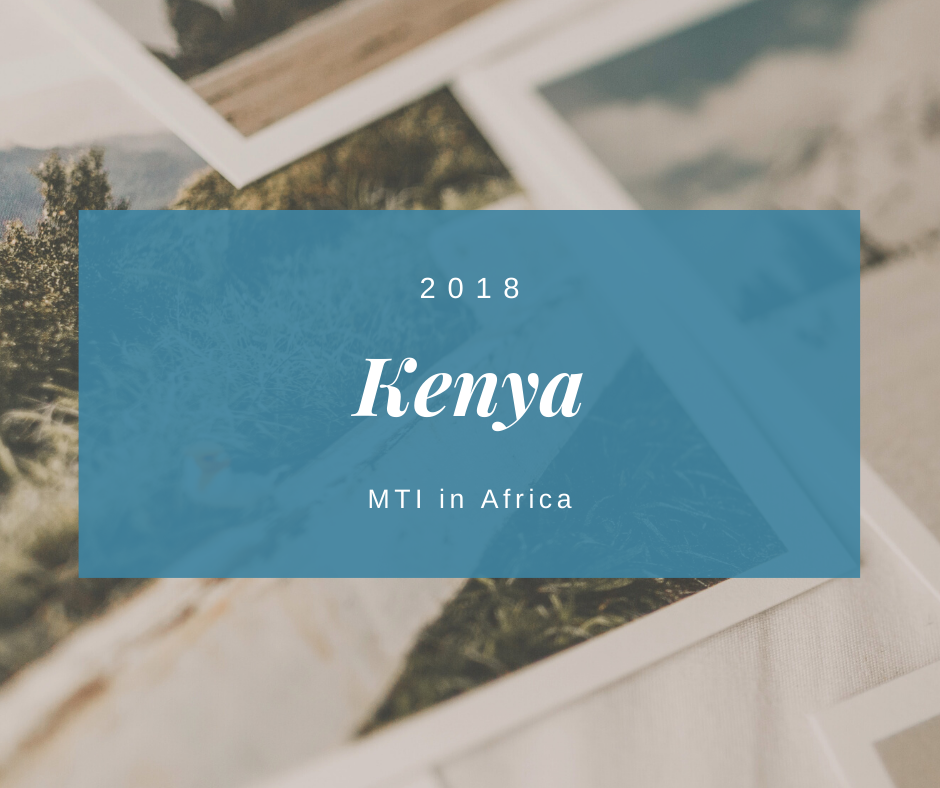 (NAIROBI, Kenya) – E-Life editor Bola Adewara loves to tell audiences about the first issue of his magazine. He received an unsolicited telephone call in his Lagos, Nigeria, office asking him the budget he needed to get his first issue to press. “Budget?” Adewara asked. “I don’t know.”

That’s when a relieved Adewara heard the caller tell him that this stranger would underwrite the product to get the first issue to market.

Although Adewara, who shimmers with energy, went on to produce a successful print and digital product with his own funding, he said that the training he received from Magazine Training International (MTI) in early October would have helped him avoid costly mistakes over the years.

“I worked as a journalist for the first part of my career,” he said, adding that he knew all that was necessary to create readable content. What he lacked was background in management, one of the three tracks MTI’s Magazine Publishing Instituteoffered in Nairobi that explored budgeting, revenue ideas, branding and more. Ten MTI trainers from three continents taught courses on magazine editing and magazine design as well as magazine management.

MTI President Sharon Mumper noted that the Kenyan conference, one of more than 70 conferences the ministry has hosted since 1989, attracted an international audience of 45 participants that included publishers, editors, and writers from Australia, Romania, India, Burkina Faso, Uganda, Cameroon, Kenya, Nigeria, the Democratic Republic of Congo, and the United States.

“I’m impressed by the quality of the participants,” Mumper said. “They are serious, hard-working Christian professionals who are here to learn and grow.”

The trainers included Tamara Welter, chair of the Department of Media, Journalism and Public Relations at Biola University, a soft-spoken professor with a gentle spirit.

“What gave me pause was seeing the most diverse group of people come together-trainers, staff and students-from so many nations to work and learn from each other-even the trainers; it was all collaborative and dedicated to the purposes of the kingdom.”

While the Kenya conference was her first, Welter said she would return for another, if possible.

“I was moved by how much was accomplished,” she said, adding the trainers are talented and the participants are highly motivated.

Christianity Today‘s Jeremy Weber, known for his acclaimed international reporting and editing, served in the editorial track at the MTI conference. He used his skills as CT‘s deputy managing editor to share more than a decade of experience with about 20 participants.

“The highlight was meeting other people who share the excitement of the intersection of Christianity and publishing,” he said, emphasizing the passion the participants exhibited in their work.

In particular, he mentioned a Nigerian attendee who is launching a magazine for youth in Abuja.

“Of everyone, this writer was the most enthusiastic,” he said. “It was like giving water to someone for the first time and he loved the taste.”

In discussion participants emphasized the practicality of the program.

“The thing about the training is that it gives publishers the tools on how to structure your organization,” noted Francis Ayieko, founder and publisher of The Shepherd newspaper in Nairobi. “The most important tool I gained were the planning tools.”

In addition, the conference combined worship, testimonies, and case studies by participants, including Adewara.

He told his story using his dramatic flair and booming voice. The audience found his words inspiring and gave him a round of applause.

Later, as Adewara relived the moment, he grinned his wide smile and said, “Thank you, MTI.”