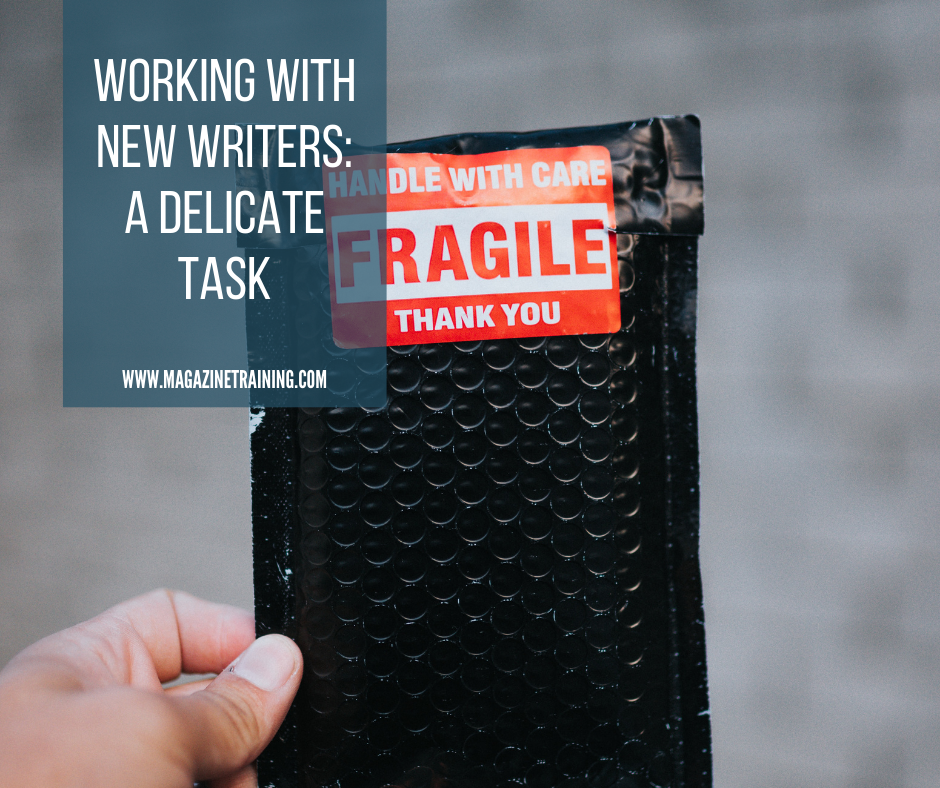 Last week, I met with an aspiring writer. For years, Marie has dreamed of writing fantasy novels for teens and young adults. She shared her ideas with me about a parallel universe where a princess awaits rescue and mythical creatures abound. Marie hopes to use allegories to communicate her faith, imitating great Christian writers she has long admired. Her eyes opened wide as she described the imaginary world she’d built.

We spoke for over an hour. It turns out the lovely realm is only in her head. Marie has no outlines, no completed chapters, and only a few scene descriptions written out.

Marie is a young woman, full of hope. I had no desire to quench her spirit, but I did want her to be realistic about the task at hand. We researched the average length of a book in her genre. Together, we discussed how many words she would have to write each week in order to get a first draft of a novel ready within a year. (To have a draft of 80,000 words, for 50 weeks she’d have to write about 1600 words per week—equivalent to a medium-length magazine article, or twice the length of the average blog post or newspaper column.) The figure is feasible, but requires commitment and, of course, hard work. We spoke of routines she could implement to accomplish her task, resources she could use to equip herself, and communities where she might find support.

I don’t know what the result of our conversation will be, but I was touched by Marie’s passion. She took notes. She asked questions. She was eager and excited, even after all my caveats and demurrals and remonstrations about the nature of writing. “It isn’t easy,” I said. “It may not be rewarding,” I said. “You will probably have to revise your book several times, and throw away far more words than you’ll keep.”

A friend of mine, an editor, had a similar experience. She also met with a young woman last week. That writer brought along a manuscript. She was further along than Marie. But the manuscript was in a rough state. My friend read a chapter or two, noting trite turns of phrase, labored descriptions, non sequiturs, and other flaws. She pondered how to break the news that the manuscript was nowhere near as ready for publication as the writer imagined. Somehow she managed to bring the conversation to an end, without ending the relationship or the writer’s hopes, but spurring her to further action.

Inspiring and challenging writers is a delicate task. I was grateful that my conversation with Marie was far easier than my friend’s conversation. I’m sure a time will come when feedback will be hard to give, and harder still to take. When that day comes, I pray I’ll show the gentleness and grace my editor friend did. And in the meantime, I’ll be hoping that Marie turns her dreams into a marvelous manuscript.