Will changes to print outlast the pandemic? 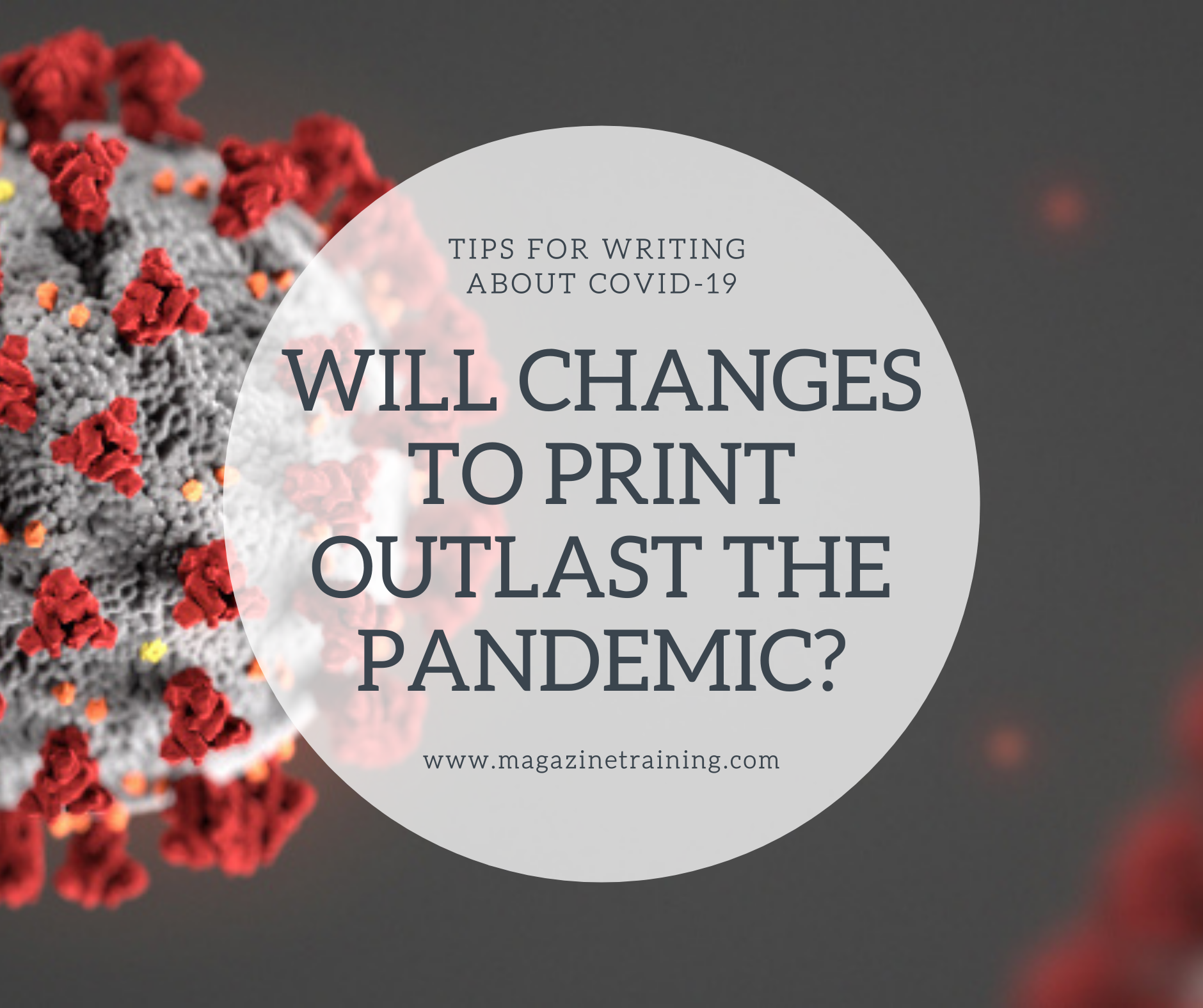 Print editions have taken significant hits at newspapers and magazines across the world as financial setbacks caused by COVID-19 rip through newsrooms. As part of the Journalism Crisis Project, the Tow Center continues to tabulate an increasingly grim number of cutbacks in the field; reduced, suspended, or aborted print runs make up a notable portion of the list. Tow found that more than a hundred outlets scaled down their print production since the beginning of the pandemic. Many of these publications announced a suspension of print publishing—noting temporary economic constraints or logistical limitations. Others altered their print run from daily to weekly, or consolidated sections in the print edition. Some outlets announced their intention to stop print production entirely.

Last week, The Guardian laid off 180 staffers—70 in editorial positions. In addition to the layoffs, the Press Gazette reported that several sections of The Guardian’s Saturday print edition would be cut to save costs: The Review—a culture and literature section; The Guide—a television, music, and arts section; The Weekend—a section focused on features; and the travel section. Choices made during a crisis are difficult, but indicate certain priorities.

In a memo to staff, Guardian editor in chief Katharine Viner wrote, “We propose reducing some aspects of sport and lifestyle journalism, and we are also proposing a reorganisation in the ways we produce our journalism so that our editorial processes are truly digital-first,” Telegraph reporter Chris Williams noted on Twitter.

Joshua Benton reported for Nieman Lab last week that, in Wyoming, the last true “daily” newspaper, the Casper Star-Tribune, stopped printing seven days a week, eliminating its Monday and Tuesday editions. The subhead of the piece announced that “It could be the first time a U.S. state will publish no newspapers on Monday mornings…ever.” The president of the Star-Tribune said that the paper’s decision to cut a day of print reflected changes in readers’ news consumption, stating, “This is a shift many news organizations are making as more and more readers already consume their news online.”