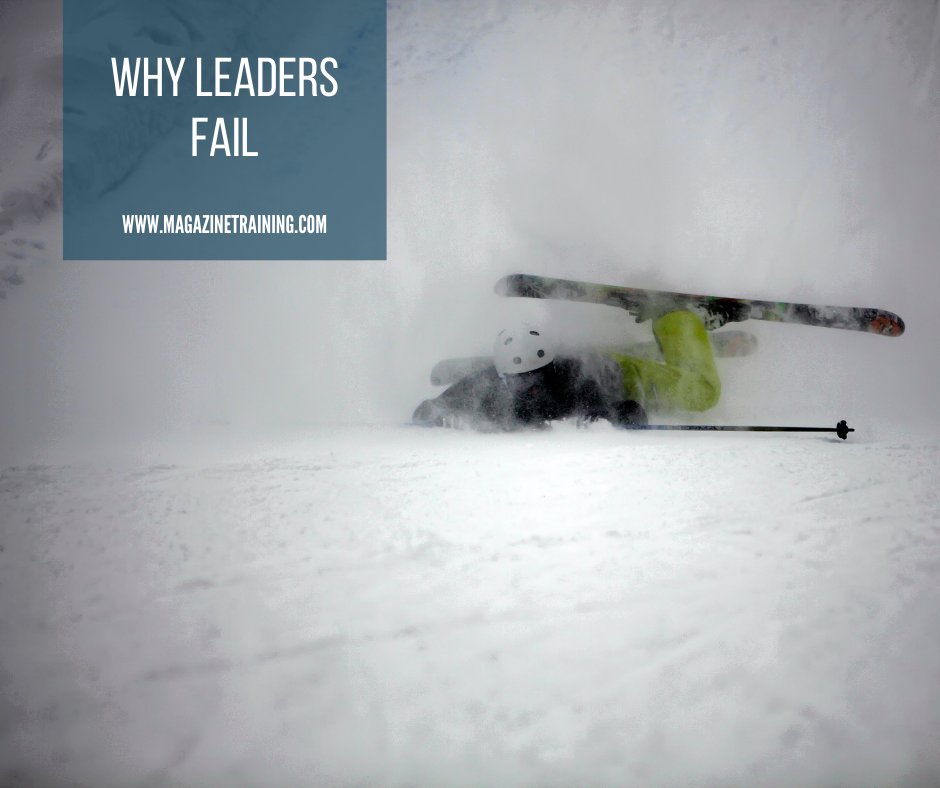 What makes a good leader? How can you become the unconventional guide that your organization needs to push it to new heights?

Chris Baréz-Brown, a leadership coach with clients that include Nike, Johnson & Johnson, Unilever, Pfizer, and Spotify, says, “Within everyone is a little bit of Elvis: a part of us that’s a maverick, that’s willing to break the rules, to move fast, shake things up, and have fun doing it. What organizations are longing for in their leaders is ‘more Elvis.'”

A good leader doesn’t have to be known for their charisma, but for their creative vision.

“As a leader, you cannot think your way to a 10 out of 10,” says Baréz-Brown. “At best–if you have a smart mind and great research–you might get six. But sixes don’t win the day. The only way to get to 10 out of 10 is to take creative leaps. And such leaps inevitably mean landing on threes.”

By giving your team the freedom and safety to hit threes, your creative leadership gives more room for failing followed by fast learning.

“One of the biggest barriers [to creativity] is fear,” says Ed Catmull, founder and CEO of Pixar. “And while failure comes with the territory, fear shouldn’t have to. The goal, then, is to uncouple fear and failure — to create an environment in which making mistakes doesn’t strike terror into your employees’ hearts.”

Make your goal as a leader to cultivate a culture of creative experimentation and grace, instead of pure success.

“Creativity–that most crucial and most missing ingredient of leaders–can be developed,” says Aaron Orendorff, a columnist for Inc.com. “And you do it through new settings, new people, and–above all–new actions. You can’t change your brain from the inside, but you can change it from the outside.”