Whose story will you tell today? 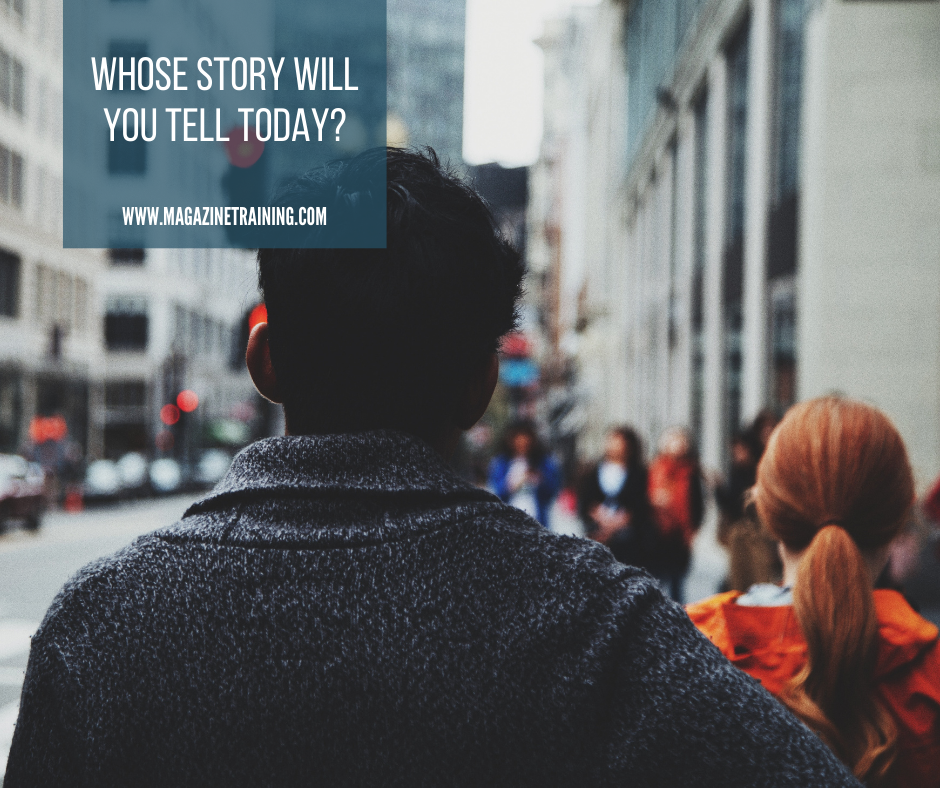 The Least of These tells the story of Graham Staines, an Australian missionary in India, who was martyred, with his two sons, on January 22, 1999—twenty years ago. I remember when their deaths made the news. It was horrific.

The movie is told from the point of view of a journalist who sought evidence that Staines offered illegal inducements to conversion. It captures the sentiment of Hindu nationalists who strongly opposed Christian evangelism. It also portrays writers’ and editors’ concerns: the search for truth, the power of words to move others to action, the changing interests of readers, and the pursuit of profit.

I did not expect the movie to approach the Staines story with a journalist’s perspective, though this certainly heightened my interest. My connection to the story came a year and a half after the tragedy, when I published an article from Babu K. Verghese, an Indian writer and editor who detailed his organization’s efforts to publish a book on the matter. Burnt Alive: The Staines and the God They Loved was released in just 63 days, and became a bestseller for GLS. The article was featured in an InterLit magazine on publishing and persecution.

The tragedy and its aftermath remained in the news for years. What kept the story current were not only the crime reports and religious and political controversy, but its consequences. When Gladys Staines learned of her husband’s and sons’ deaths, her reaction stunned the public. She and her daughter forgave the killers. They put their trust in God. They looked to him for the future.

Staines remained in India, continuing her ministry. In 2005, India’s government gave her an award for her work serving lepers in Jesus’ name. In 2016, she received another award. And now, a movie will reach new audiences with the myriad of challenges these missionaries posed to those who learned their story.

Whose story will you tell today? How will you tell it? Who can help you to share the essentials with integrity, excellence, and sensitivity? How can you multiply its reach?

At Magazine Training International, we struggle with these questions. We work to equip and encourage media professionals who want to make an impact for Christ on their communities and nations. We do not do this alone; your partnership is vital. When you ask a question, offer feedback, participate in a live workshop, or attend a conference, we can tackle these issues together. Unlike the lonely journalist in The Least of These, you and I have brothers and sisters to pray with, learn from, and to share our tears and joys. May we motivate one another toward more effective ministry!

— Kim Pettit, chair of MTI Board of Directors