What has journalism learned from the pandemic? 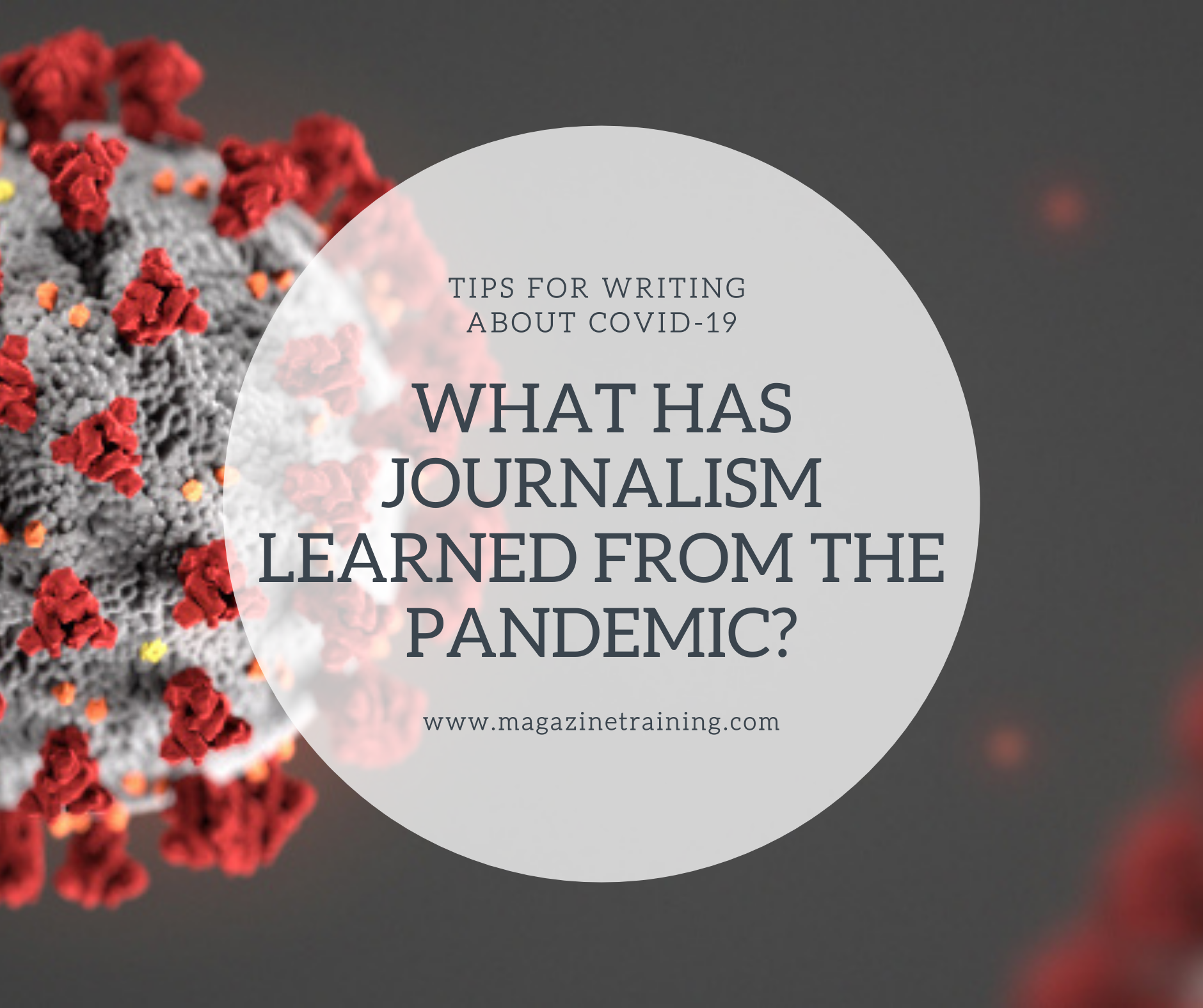 CJR asked journalists for takeaways from all that nature hath wrought in 2020:

Ed Yong
Staff science writer, The Atlantic
So much of a science journalist’s default mode is writing about individual studies and small, bite-size updates. This is basically what I’ve been doing for my entire career. The pandemic changed things—it was very clear from the start that this was a crisis of immense proportions, in its pace, in its stakes, that it demanded something different from our day-to-day work. I wrote twelve consecutive massive features, all between three thousand and eight thousand words. It’s been eye-opening just how much the most ambitious work has resonated with readers. If you had told me beforehand that was the type of work that people were craving, I’m not sure I would have quite believed it.

The world is not short of big problems. Editorially, when we’re given the time and space to swing big without chasing short-term goals, it has really paid off. And I hope that’s the lesson that we can take into the future. Ultimately, quality matters.

David French
Senior editor, The Dispatch
My job is to try to explain the world in certain ways to my readers. But at the same time, it has to be hedged with all the uncertainties of dealing with a novel coronavirus. How do you communicate both urgency and uncertainty in such a way that it’s credible? The act of hedging, even appropriately, can undercut the power of the message. The early confusion over the masking directives, for example, was contradictory information for a very suspicious, negatively polarized community, and it undercut public health later on. Media is a direct driver of that negative partisanship, because we’ve broken it into separate silos. It’s our responsibility to be aware of negative partisanship. We sometimes treat things—like the mail-in ballot war, or the masking war—as originating in something other than what they truly originate in, which is negative partisanship.

Nikil Saval
Pennsylvania state senator–elect and journalist
We’re seeing pressure on sections of the journalism industry that have been white male preserves, and we’re renegotiating what diversity means through representation and through the subjects we cover. One thing that remains a barrier is that the media tends to be chauvinistic—this country does not put a premium on open engagement with the world outside its borders. I think it’s the biggest issue facing the United States, ultimately. Many people don’t really know about other countries and don’t fully care, and this remains a feature of how we engage with the rest of the world journalistically. Hiring multilingual reporters isn’t often spoken of, but lots of people here don’t speak English easily, or it’s not their first language, or they have stronger connections to other countries. We need journalists who can read newspapers in other languages, who pay attention to what’s going on internationally. We need writing about the rest of the world that takes the intellectual and cultural lives of people elsewhere seriously.