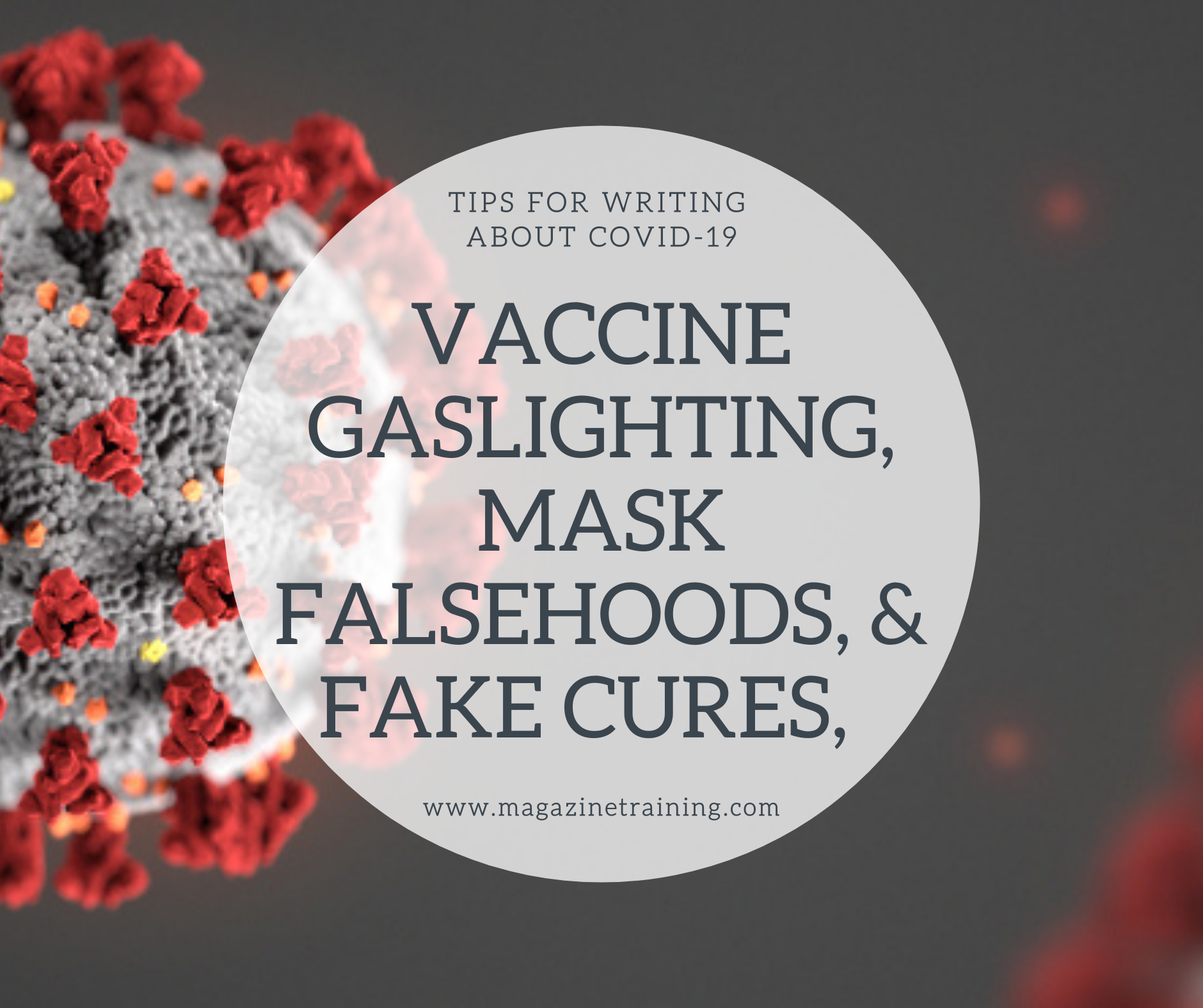 False claims about vaccines made up a third of fact checks submitted to the database since the start of 2021.

As world leaders and everyday citizens roll up their sleeves to get vaccinated against COVID-19, purveyors of falsehoods have turned to a new tactic — claiming those vaccinations were a hoax. Vice President Kamala Harris, Australian Prime Minister Scott Morrison, and South African President Cyril Ramaphosa have all been the subject of false claims that their televised vaccinations were “staged.”

Out of the 688 fact checks added to the CoronaVirusFacts Alliance database in the first two months of 2021, 234 beat back false claims intended to sew doubt about the efficacy of COVID-19 vaccines. The database is the product of the largest fact-checking collaboration project in history, bringing together 99 fact-checking organizations from more than 70 countries to compile fact checks in more than 40 languages. One of the more common falsehoods involved gaslighting the public by claiming highly publicized vaccinations like those of Harris, Morrison and Ramaphosa were all staged.

Other common themes included claims vaccines are killing people (they aren’t), and falsehoods claiming vaccines will alter/ impact a person’s biology or DNA (it won’t).

Claims that vaccines were killing people centered on a hoax out of Norway where some falsely claimed the Norwegian government was blaming the Pfizer/BioNTech vaccine for the deaths of 23 vaccinated seniors. At least six fact-checking organizations in Europe and Asia confirmed that while the Norwegian government was investigating the deaths of 13 seniors, it had never blamed the Pfizer/BioNTech vaccine. Of the at least 36 fact-checks blaming COVID-19 vaccines for increased deaths, 11 focused on this Norway hoax.

Claims that the COVID-19 vaccines will somehow alter the recipient’s biology ran the gamut from claims Australians had contracted HIV (debunked here by Estadão Verifica and Agence France Presse) to claims it would lead to increased sterility in men (debunked here by Agência Lupa).