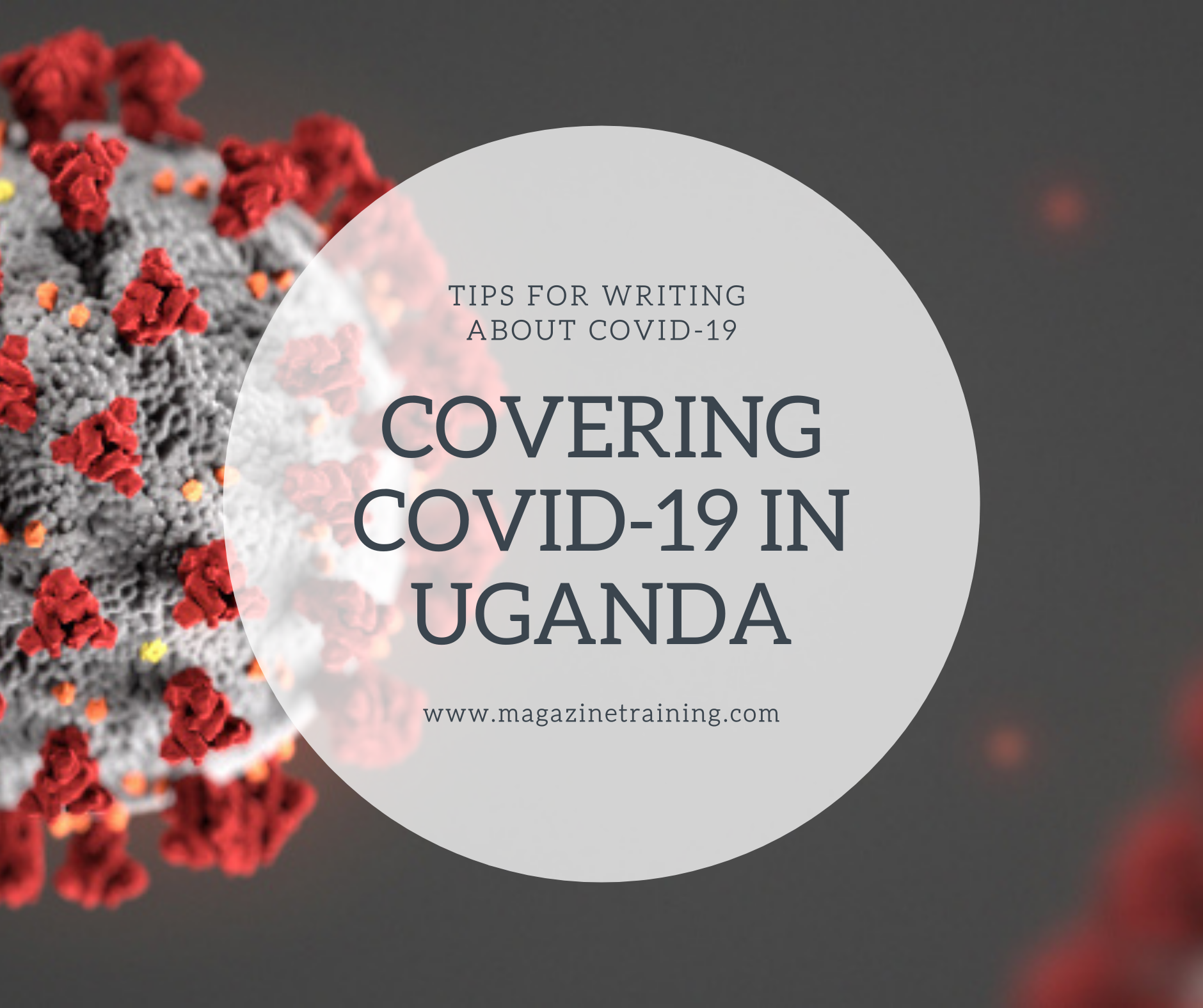 Sumy Sadurni is a freelance photojournalist based in Kampala, Uganda. She is currently documenting the COVID-19 pandemic in the country. Sumy usually reports on politics, society, gender and human rights and environment, but also works on long-term personal projects that look at different types of society and relationships. Currently Sumy is also reporting on the effects of the lockdown in the city to stop the spread of coronavirus, and shares her reporting experience with CFWIJ.

“I’ve been trying to focus also on initiatives that people are coming up with – such as a new TV show produced by a school and aired by national television so that children can learn from home, or boxers training at home rather than at normal gyms,” she said, adding that even though the situation is serious, it is important to have positive stories as well.

“I strongly want to tell stories about people that have been economically affected by the lockdown- but in a way that it can be relatable to the West, because actually, everyone in the world has been affected by this. Especially the self-employed, so I’m trying to really focus on this and connect audiences in different parts of the planet with each other.”

Sumy normally covers news and documenting coronavirus is not completely different to her usual work. However, she has observed a difference in the way she approaches people in order to ensure safety for them and herself.

“You are very much aware of personal space and the implications of you being in someone’s space for them. It’s also different in a way that when you go out and report, you gather so much more – in a more frantic way than usual – than perhaps you normally would because you don’t know if you will be able to do it again. The situation and your access could change from day to day,” she said.

Sumy informed us that Uganda currently has over 60 confirmed cases of COVID-19, but also adds that testing has been slow and the possibility of more unreported cases cannot be written off. The country closed its borders in the middle of March followed by a strict lockdown on March 30.

“Due to previous experiences with aggressive viruses, such as Ebola, the country – and many others in the region- it is fair to say that they are well prepared in terms of containing viruses, as well as tracing contacts. However, because of the lack of medical equipment such as facilities, ventilators and testing, there has been great concern of what will happen if the virus spreads,” she said when responding to CFWIJ.

By The Coalition for Women in Journalism