How this two-woman weekly is covering the coronavirus 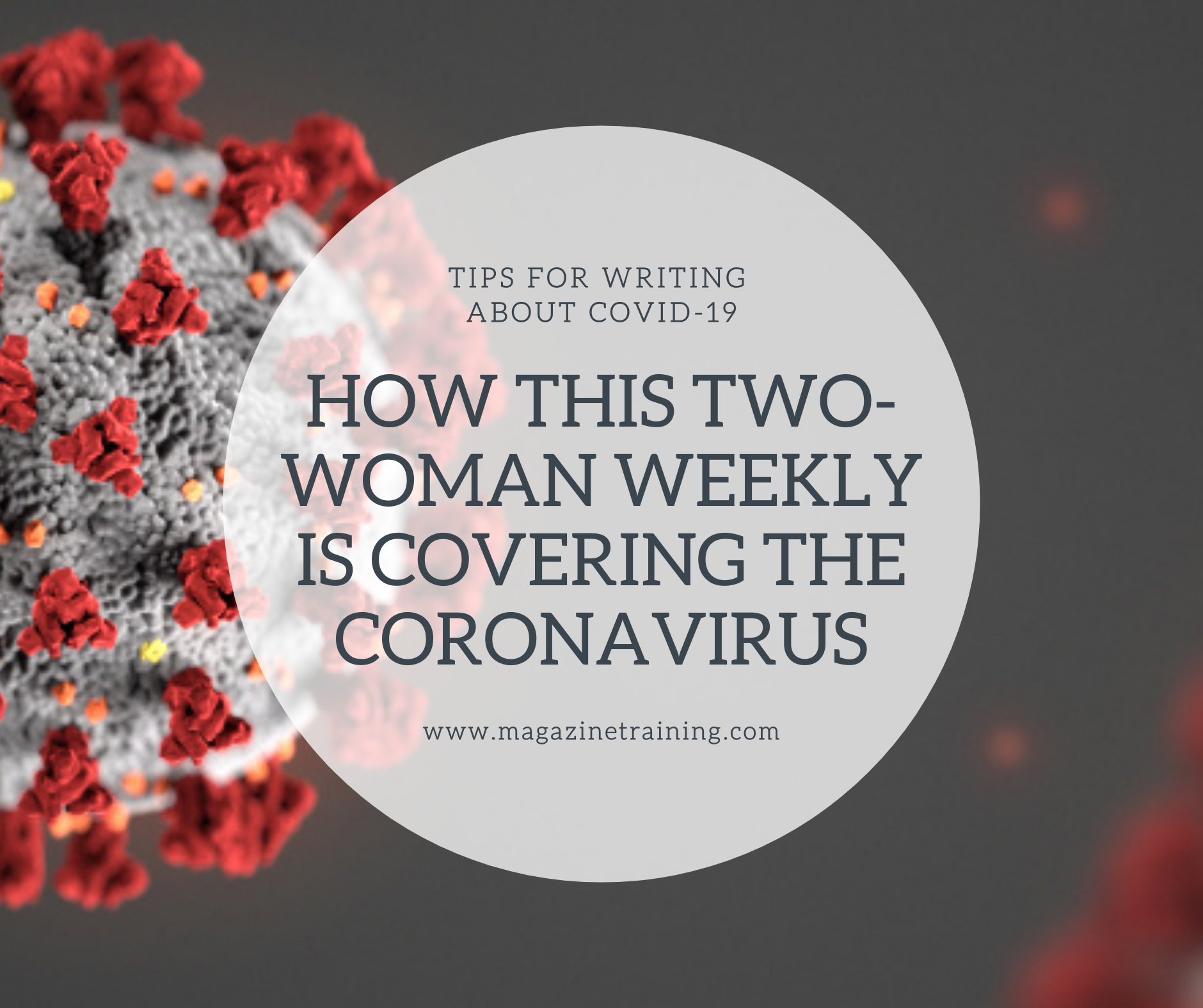 How is your publication telling the story of the coronavirus? Let us know.

As the editor of a weekly newspaper in central Virginia, Terry Beigie isn’t usually in the business of breaking news.

“Being a weekly and being important in a global pandemic don’t normally go hand-in-hand,” she told Poynter in an email. “The stuff we usually cover — school sports, graduations, etc. — they’re all closed.”

But people in the central Virginia county not far from Charlottesville are living through the pandemic just like the rest of the world, and that includes helping their neighbors through it all, just like they always do.

“And I wanted to have it written down somewhere so in 100 years people in Greene can see how we reacted to this,” said Beigie, editor of the Greene County Record.

That matters, because in many places, weekly papers are the only news left. In her study of news deserts around the U.S., Penny Muse Abernathy reported for the University of North Carolina’s Hussman School of Journalism and Media that “half of the 3,143 counties in the country now have only one newspaper, usually a small weekly, attempting to cover its various communities.”

“The Greene County Record is the only newspaper the county of Greene has ever had dedicated only to it,” Beigie said.

That hasn’t changed in more than 100 years, but the county itself is changing, she said, inching away from agricultural to suburban.

So print and online both matter there.

Beigie became the editor in 2018, and her only other colleague, Kathleen Borrelli, started at the end of last year.

Beigie’s busy training her, plus updating the Record’s Facebook and Twitter accounts when new coronavirus numbers are released or when the governor holds a press conference, writing stories, laying out the paper, updating social and sending push alerts.

“Then we write stuff about how Greene is reacting to the crisis directly each week,” Beigie said. “With just two of us and pages getting tighter because of less advertising, we are focusing on certain areas each week.”

That includes how neighbors are helping each other, business, education, agriculture, churches, the local wedding industry and broadband access.

“We dedicated a page to letters from teachers to their students, too,” Beigie said. “We’re running the spring senior athletes’ photos throughout the weeks, too, since there was no senior night or spring season at all and we always cover that.”