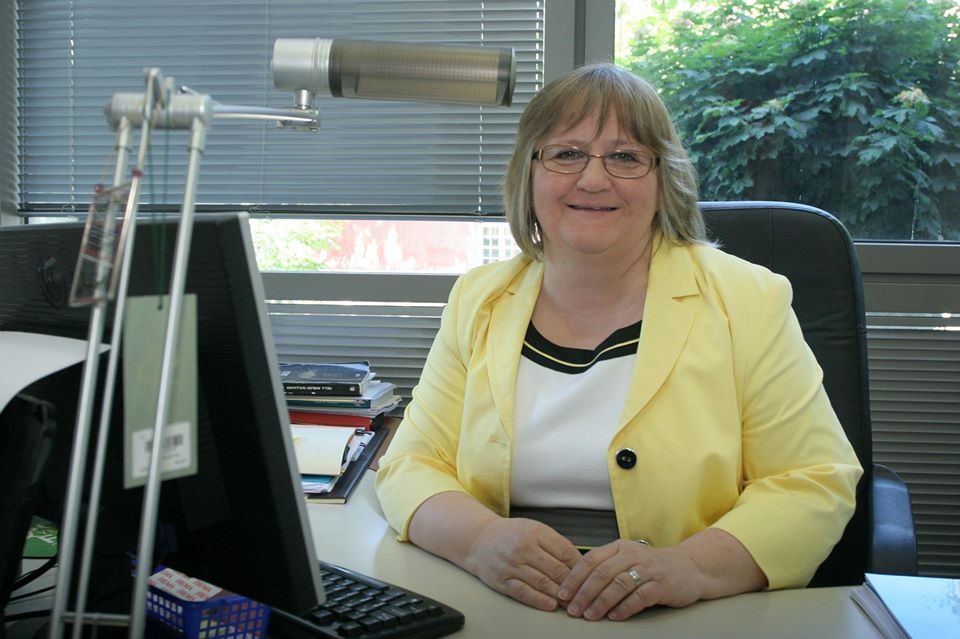 An interview with Dr. Ksenija Magda

Sharon was a new type of missionary. For the first time, someone told us we shouldn’t be translating—that we should be writing. She told us, “You can do it, and here are the tools to do it.” That was a miracle at that point.

We realized then that writing is having courage to expose yourself and your thoughts. That was very counter-cultural for us in Eastern Europe at that time, and still is to some degree. You keep to yourself. You are not supposed to have an opinion, because the “Collective” has an opinion.

I was probably among the first to expose myself in that manner. It was scary, but I soon found out I was not alone. And my readers discovered that they also were not alone in their experiences and inner most thoughts and opinions.

You attended and taught at eight MTI conferences. What was the impact of the training?

It was such a holistic approach. Sharon offered herself with whatever she had as an equal, saying “I want to raise you up” and it just grew.

She has the ability to bring together people who, at the time, would not sit together at one table. So, there was learning in many directions in these meetings.

In 1992 I started a youth magazine called Tarax. Sharon organized a conference and I brought together a group of 30 or 40 young people, some as young as 14 years old.

We didn’t manage to raise the funds for the magazine to continue, so Tarax lasted only a few years. But that magazine brought together people from all over, and I would say 60% or 70% of these young people are still doing ministry in the churches. I think working with the magazine was a push for them.

Not many write, but they have become church and denominational leaders. They saw that if they could write or take pictures for this magazine, then they could do something else for the Lord as well. 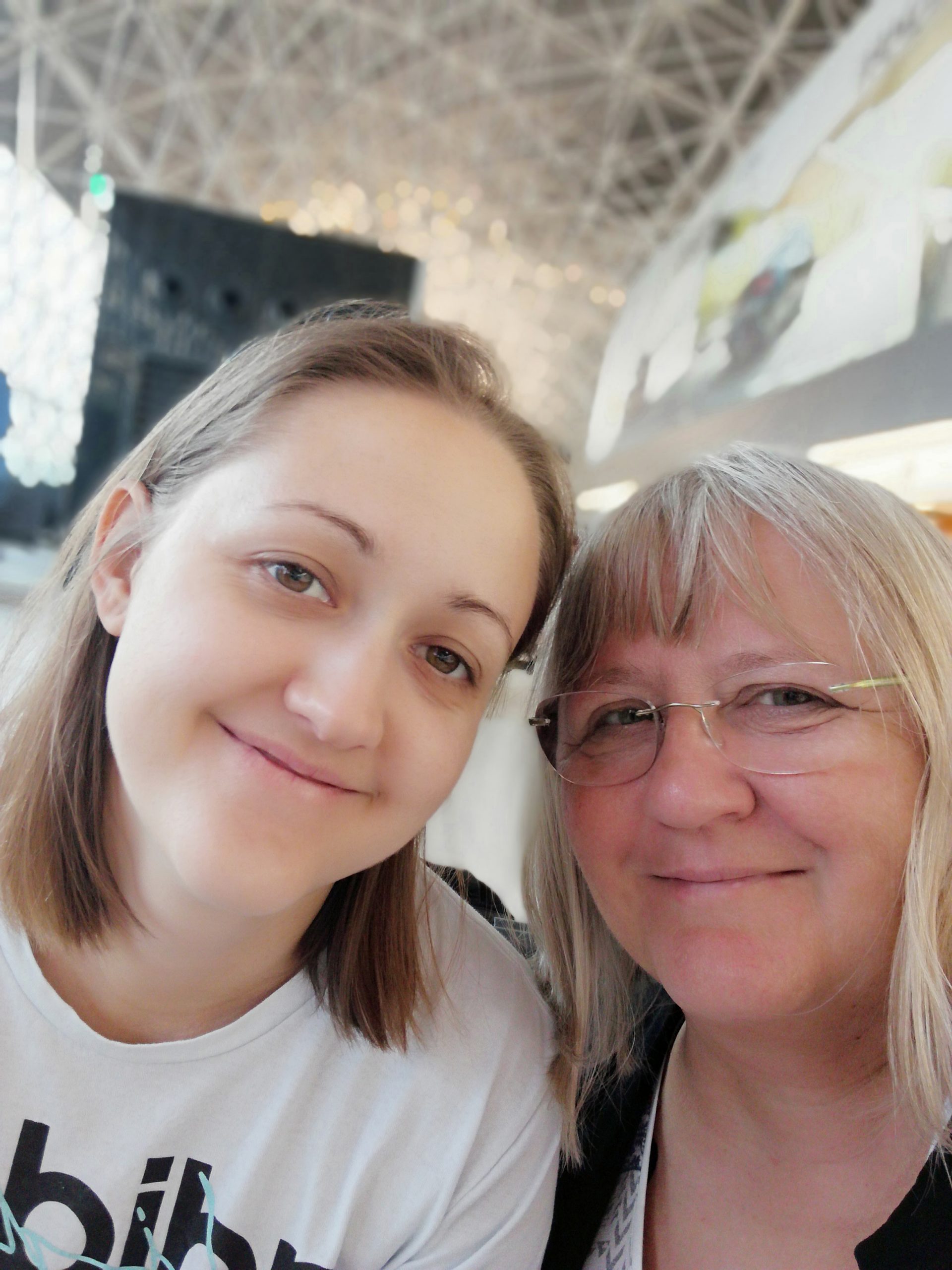 Ksenija and her daughter, Speranca, who edits the magazine

Why has magazine publishing been important to you?

Croatia is a very small market and since the war in the 1990s it has become even smaller. So publishing for the Croatian market has never been a priority for anybody, and yet there are four million people who read this language.

What would you say is MTI’s legacy or impact moving forward?

There is value in the materials that have been published by MTI. They are still applicable. I have the first books MTI published. We photocopy them, and we use them for planning writer’s workshops for the women’s magazine with a totally new crew of young women.