This outlet in Ukraine revamped its focus to generate revenue 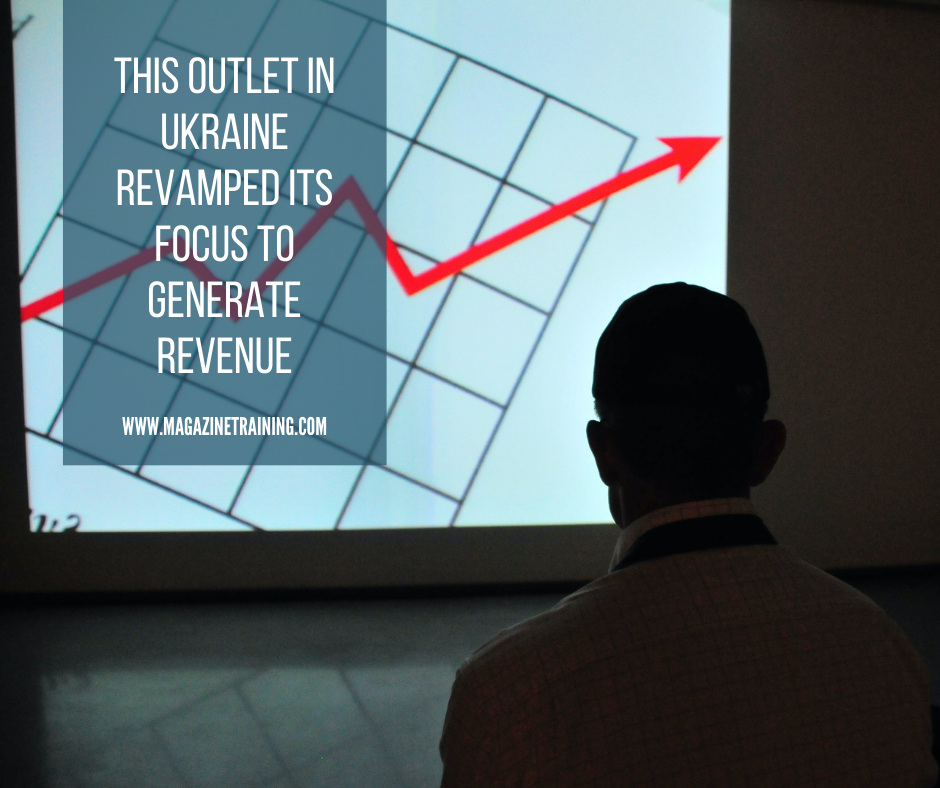 Back when newspapers had their headquarters in office towers, editors used to say that their most valuable assets went down the elevators every night. They were referring to their journalists, but they were overlooking other important human assets.

If an independent news organization is going to survive in the hypercompetitive digital ecosystem, it needs to focus not just on the people creating the news product. It has to focus on recruiting and retaining talented people to run all of the other parts of the puzzle–revenue generation, cost control, marketing, digital production and distribution, community management, and more.

They have to make sure that their performance indicators or metrics are aligned with their mission and that all the people are pulling in the same direction.

Media consultant Jakub Parusinski got into the nitty-gritty of some of these issues in his case study of the rise and fall and recovery of the independent Ukrainian website hromadske. His main conclusion was that hromadske lost its way by focusing too much on the newsroom and not enough on operations and organizational design.

Too much donor influence

Parusinski introduced the case study this way: “hromadske was founded in 2013 by a group of journalists eager to challenge the declining press freedom and dominance of oligarchic media under the regime of authoritarian president Viktor Yanukovych. It was set up as a non-profit, NGO-based news organization (TV, website and social media). The goal: provide ‘active citizens’ with useful, informative and inspirational content.”

Its first crowd-funding campaign raised the equivalent of $120,000. Funds came from a dozen different donors, some to fund theme-based projects. The staff grew quickly to around 160 people. One problem was that the editorial teams created to execute these specialized projects tended to work independently.

Revenues grew, but the shared mission was lost. Internal battles increased. There was no way to evaluate employees. Most employees were not getting any feedback on their performance. Poor management led to personnel turnover that exceeded 100% in 2019.

“Huge resources were being lost training staff and getting them through the first few months of low productivity,” Parusinski wrote. Just at the point where they were starting to be productive, many new staff members fled the rudderless, toxic environment.

In 2020, a new management team that included some staff veterans decided to reorganize and simplify, using a system borrowed from the tech industry — objectives and key results (OKR).

Photo by Frank Busch on Unsplash