The importance of print during the pandemic 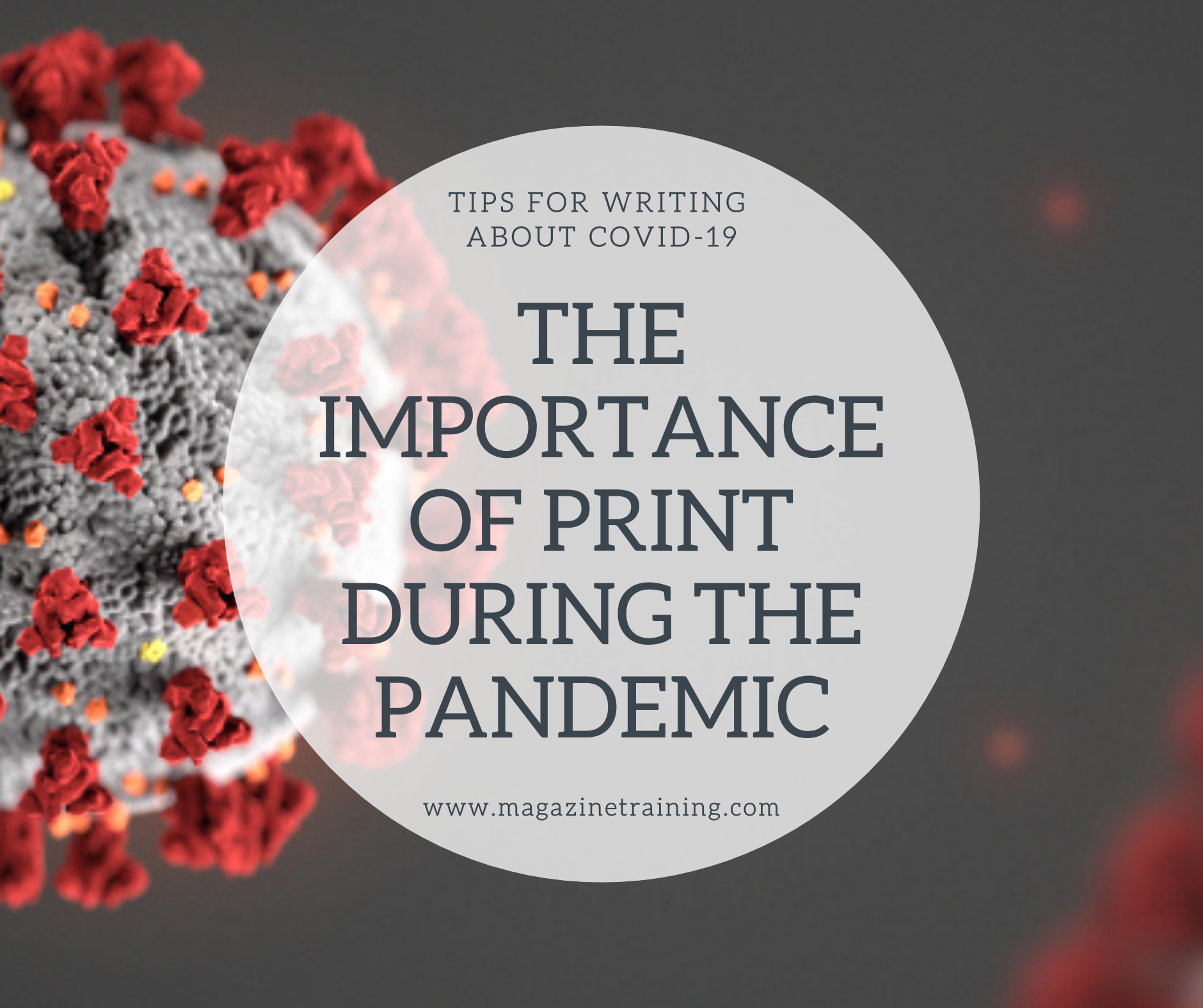 Even in this age of social media, the general public still values recognised print media outlets as reliable, trustworthy sources of information during times of trouble.

Although sales of newspapers have fluctuated in line with the guidance for people to stay indoors, there’s no denying that the industry is playing a crucial role in these testing times.

The UK’s Culture Secretary Oliver Dowden went as far to call publishers the “fourth emergency service”, while journalists reporting on the pandemic were given key worker status both in the UK and in Europe.

The message from local newspapers, serving their communities, has been, quite literally, “We are there with you.” Meanwhile, national newspapers have ensured people can still get their print copies with heavily subsidised – in many cases free – delivery services.

Stopping the spread of fake news

There’s a good reason why the print media is held up by government ministers during times of crisis. They help to promote the truth and banish falsehoods in this age ‘fake news’.

In a UK survey conducted in March, it was found that almost half of British adults had been exposed to false or misleading information about coronavirus.

Ofcom warned that two-thirds of people who came across falsehoods were seeing them every day, as many seek updates from social media or friends, and under-25s were more likely to be exposed.

However, Yih-Choung Teh, Ofcom’s director for strategy and research, said people were “turning to public authorities and traditional broadcasters for trusted information about Covid-19”.

“With so much false information circulating online, it’s never been more important that people can cut through the confusion and find accurate, trustworthy and credible sources of news and advice,” he added.

It’s not just newspapers that people have turned to keep them company during the lockdown. The public has also made sure they’re picking up a magazine on their trip to the convenience store.