The holy responsibility of journalism 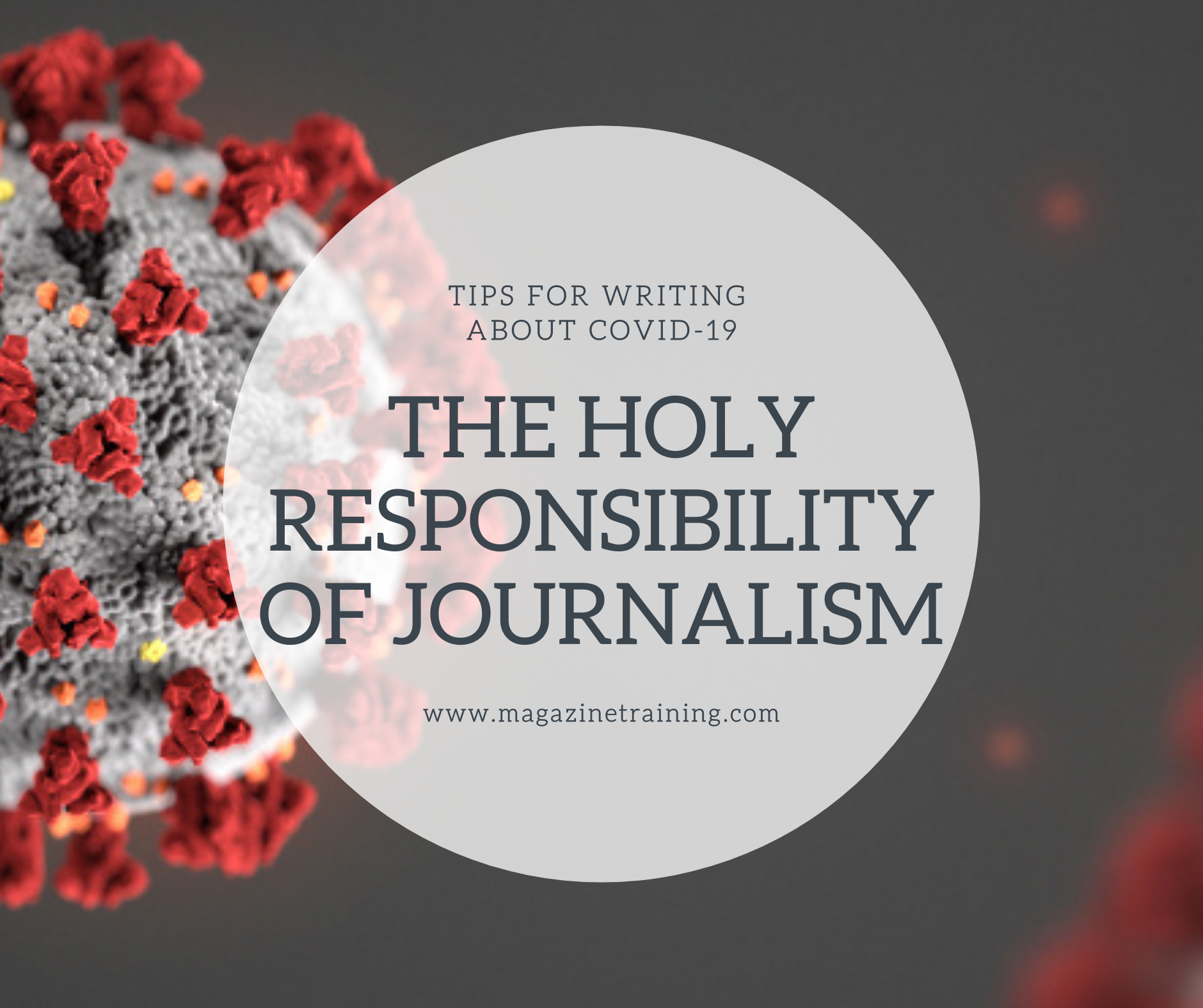 Why should journalism matter to missionaries? Are we not wiser to avoid journalists who love to mock us, or worse, ruin the work of decades if we let them anywhere near our projects? Are they not universally ignorant of the truth and wrecking agents doing the devil’s work? Does your heart not sink when you see yet another article exhorting you to understand the media, or use the media in your ministry?

I have experienced—or been the recipient of—all these reactions myself! The British media—which is what I know—can be a massive force for social and political harm; irresponsible, obsessed with the one political headline of the day, lacking in knowledge, respect, or truthfulness. There—let’s get it out and feel better for shedding that load.

Journalists tell stories about what is happening, and whether we know it or not, that means stories that touch on God’s purposes.

And yet, I was called by God to be a journalist. Whenever I do a deep meditation at some crisis point in my walk with God, I find myself called back powerfully to his original word to me: ‘Write the vision; make it plain, that they may run who read it’ (Hab 2:2). And even today’s reading, Luke 8: 26-39, where Jesus tells the demoniac to go back to his people and share what God has done for him, resonates powerfully with a born journalist. The demoniac wants to stay in the boat with Jesus. But no, Jesus knows what he is good at: ‘Go and tell’! Journalists tell stories about what is happening, and whether we know it or not, that means stories that touch on God’s purposes. Because God acted—and acts still—in time, all stories are ultimately contingent on God’s story. And that makes the journalist’s calling a holy responsibility.

I began to think harder about my calling, unrecognized by any ‘church orders’ as it was, when I found myself setting up and running a media charity, Lapido Media. It aimed to help mainstream journalists with religious literacy after the 2005 bombings of the London Underground by Islamist terrorists born and bred in the UK. I worked at the very top level with investigative reporters; with BBC correspondents willing to accept trusteeship of the charity; with tabloid hacks and major-league foreign correspondents who used my stories, and accepted invitations to speak from Lapido’s platforms—with no hostility or slip-ups. Why was this? Because really good journalists, trading in stories of the perennial struggle for freedom, justice, and truth, are doing the work of God, whether or not they have a Christian label. It is the amazing grace of the gospel, and the secret of journalism’s origins: journalism embodies the virtues and values that are the fruit of two millennia of civilization.

Those virtues and values have been recently enumerated in 25 chapters of an important book called Inventing the Individual: The Origins of Western Liberalism by Larry Siedentop, Faculty Lecturer in Political Thought at Oxford University. He does the incredibly unfashionable thing of linking up beliefs and the social institutions they gave rise to. He goes all the way back to pre-Christian times to provide a stark contrast with the revolutions set in train by the Christ event and those who interpreted it. In pre-Christian Greece and Rome, the family was the foundation of society, not the individual. A person had no independent existence except as conferred by the ancestral gods, guaranteed by appeasement. Their inheritance was kept alive literally by the father keeping the home fire burning. While the fire lived, so did the ancestors, meaning the paterfamilias was a god in waiting with absolute jurisdiction. Women ‘died’ in any meaningful sense when transferred from their father’s house to their husband’s: being carried over the threshold signified literally her corpse-like status until united to the gods of her new home by the men who worshipped there. Slaves and migrants had even less viability. Your home and land were sacred to your family alone and you must never leave it. The bond was absolute, and it only broke down gradually through war, and then colonization by a distant power, Rome, when citizenship deriving from the imperial cult gradually replaced the family’s authority.

Into this social rictus burst Christ, and Jewish ideas of a God of love, conscience, and personal will. The idea of the individual self, guarded and guided by conscience in a direct relationship with the Creator God led eventually to wholesale mind-blowing changes in thinking that still reverberate today. How is it that a journalist gets to start investigating a story? Only because she has a sense of herself as an individual, bearing no greater or lesser rights than any other person in the society, but a right nonetheless of self-expression protected in the American Constitution itself, and in conventions all over the Western world. She has the freedom to pursue a universally-applied sense of equality that was unknown before Paul wrote his masterpiece to the churches in Galatia: ‘There is neither Jew nor Gentile, neither slave nor free, nor is there male and female, for you are all one in Christ Jesus.’ (Gal 3:28). All are equally subject to God’s grace, all are equal before his law of love, all can be motivated to will what he wills for the good of all.