The everlasting escapism of magazines 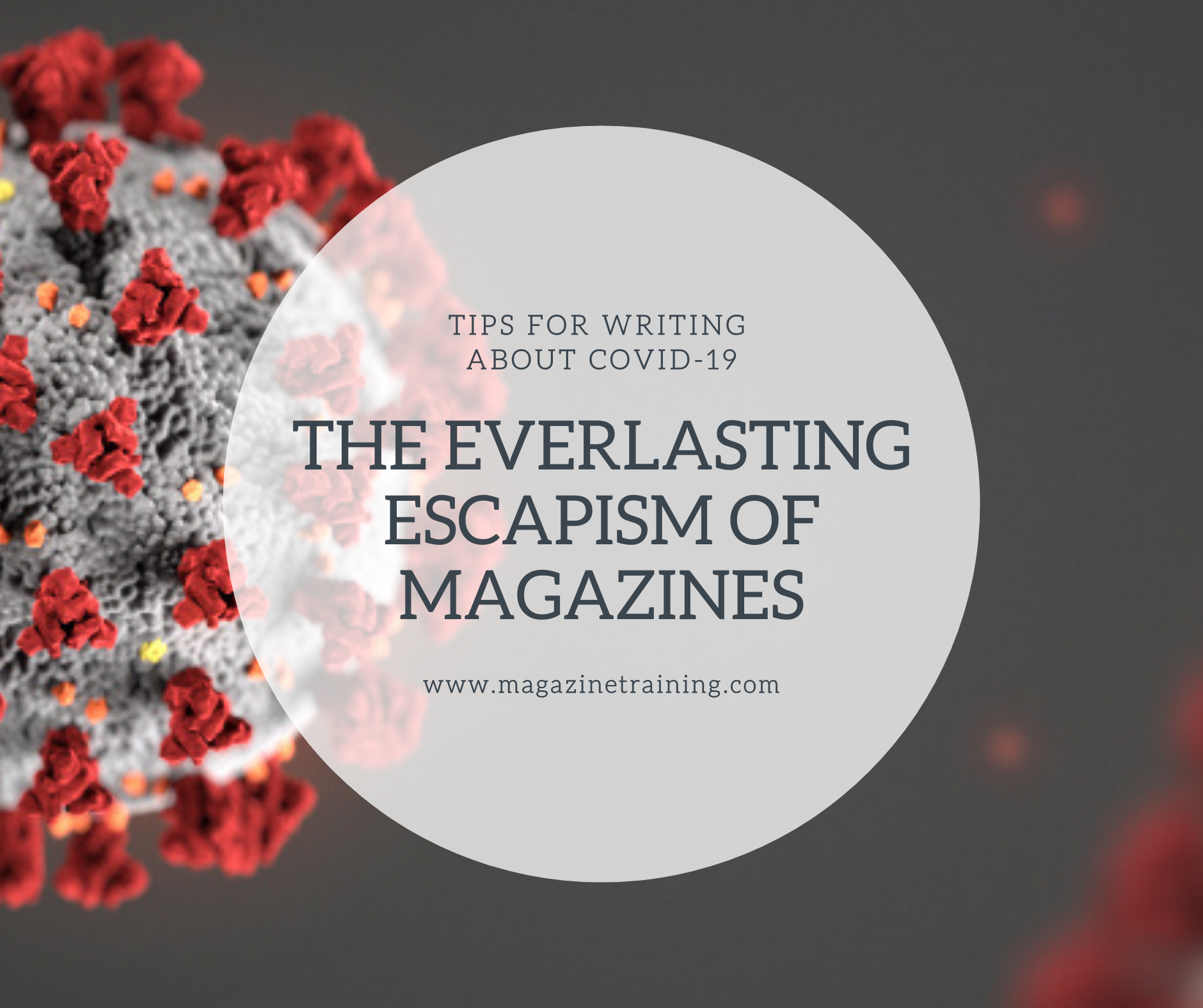 The pandemic-impacted previous year posed huge hurdles for almost every industry, and the magazine industry was far from immune.

It would be easy to blame things on COVID-19 and leave it there. After all, it did drain readers’ disposable income, and company ad budgets. But for some magazines, such as the 60 new print titles that debuted this year, according to the New York Post and annual data compiled by Professor Samir “Mr. Magazine” Husni, 2020 was a decent year for magazine publishing.

Unsurprisingly, the vast majority of the titles debuted in the second half of the year, after nationwide lockdowns began to be lifted. The three categories that saw the most launches were food, fitness and home.

Interestingly enough, many of these debuts are expensive compared to the average magazine cost: $5. One such example is Reveal, created by Drew and Jonathan Scott, stars of the Property Brothers HGTV show, which debuted at a newsstand cost of $9.99.

So, why was such a turbulent year a good opportunity for some magazines?

In a word, escapism.

People had a lot more time at home due to the pandemic. With our world disrupted to such an extreme degree, there was more time to doom scroll through the latest shocking news on social media outlets and news websites. Even outside the once-in-a-generation pandemic news, there were plenty of news stories to lose sleep over in 2020.