The censor in your mind 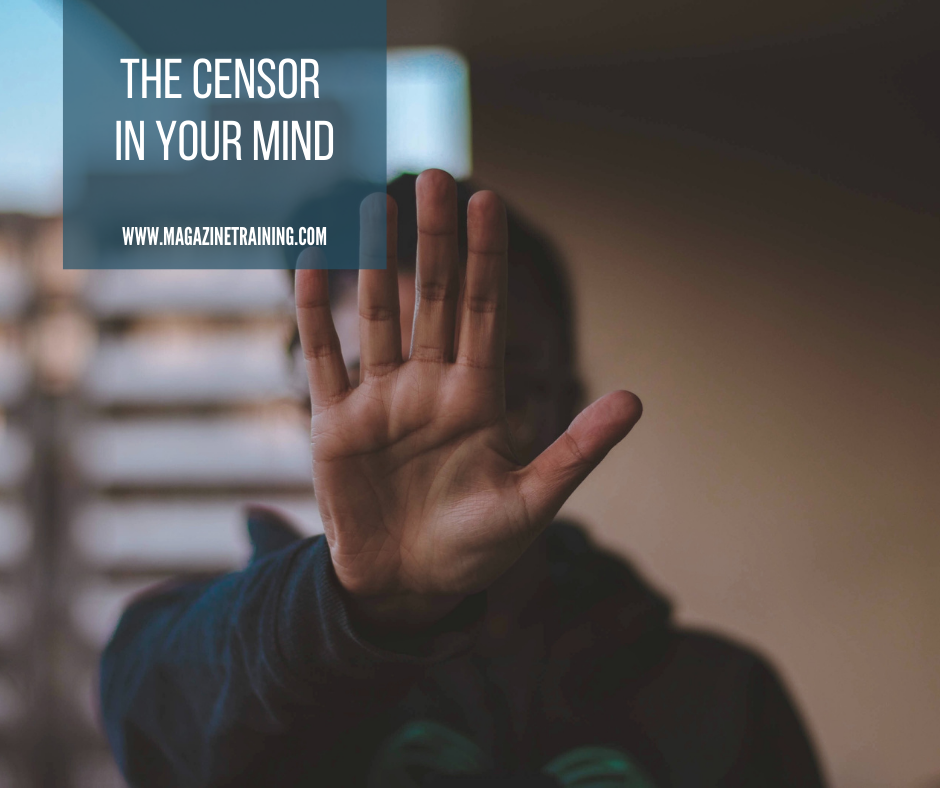 I was struck by a line in the obituary for Simin Behbahani, an Iranian poet. “The danger, she knew, was in doing the censors’ work for them, by heeding the voice in her mind that had begun to warn her: ‘Don’t write this, they won’t allow it to be published.’” (The Economist, August 30, 2014, p. 78)

To be honest, I was unaware of Simin Behbahani prior to the news of her death. But I am thankful for her voice, and the voices of so many writers who have been compelled to share their thoughts from countries and cultures that attempt to squelch honest human voices. One of my favorite movies of the past few years is Wadjda (2012), written and directed by Haifaa Al-Mansour, the first female director in Saudi Arabia. Her work is both praised and condemned for addressing taboo topics. Wadjda is the story of a young girl coming of age in Saudi Arabia who pushes against the restrictions of being female; she wants the freedom to ride a bicycle, like the neighbor boy.

Those of us who write from cultures that value freedom of expression have no idea of the actual risks that creative voices encounter in being true to their calling in the midst of real restrictions. However, I wonder if everyone who engages in creative work is in danger of listening to the censor in her mind. Whether it is the novelist who wonders if his characters are too religious or too secular or too assertive or too much of any one quality that might offend some segment of society, or the artist who puts paint to canvas and reveals a juxtaposition of symbols that pushes the boundaries of acceptable society, each is in danger of self-censorship.

The dangers to creatives in some cultures are physical and potentially deadly, and I don’t want to trivialize the risks they take in sharing their voices. But even for those in freer societies, the danger of listening to the censor in the mind is benign sameness and safety. We are in danger of creating books, plays, movies and art that won’t get banned by any committee, but these works  won’t make people wonder and think and question and grow.