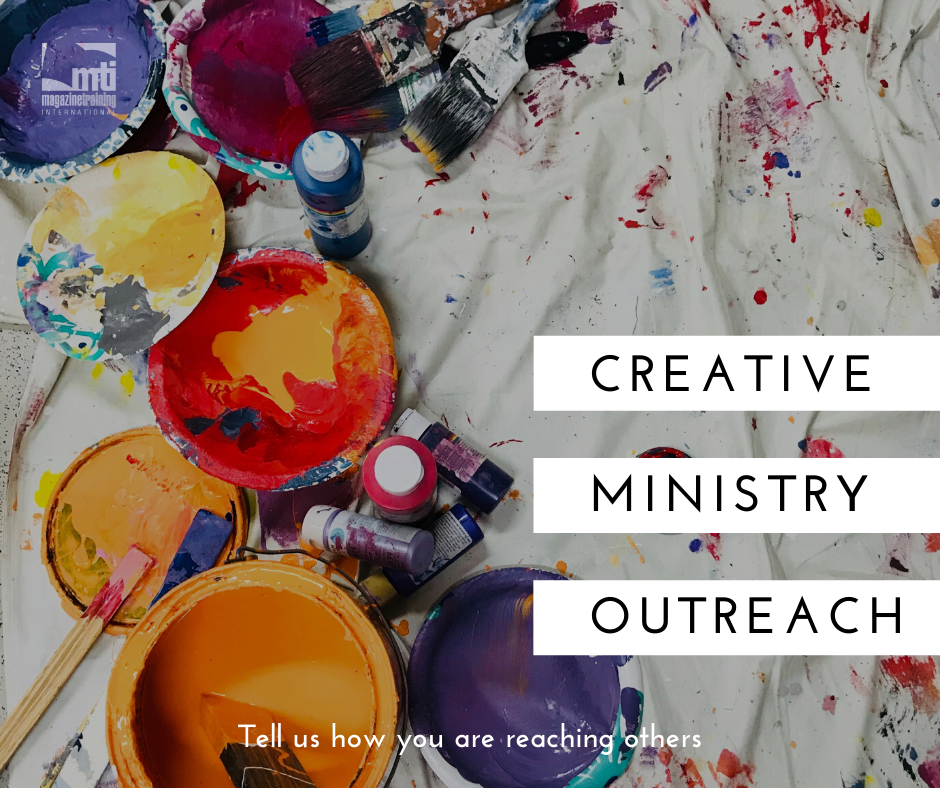 Kristy Glaspie, publications manager for World Vision, was in her Brady Bunch-style box communicating with co-workers on Zoom’s online gallery when someone’s pet decided to steal the show.

“The puppy looked like it was licking the computer,” she said. “It was kind of funny seeing things like that happen.”

In the wake of shelter-in-place orders across the country, Zoom and other social media platforms have become virtual water coolers. Beyond the obvious connectivity, the change in work environments has spawned creativity and moments of desperately needed levity.

Instead of fighting such distractions, Glaspie said meeting moderators at World Vision have embraced them. Mini show-and-tell sessions have featured family pets and favorite coffee mugs.

“I think they’ve been doing a good job of finding ways for us to still feel connected even though we’re all in different places,” she said.

At The Ethics & Religious Liberty Commission, leaders have scheduled fun sessions into their online video conferencing, which managing editor Lindsay Nicolet said is “meeting the relational needs of people on staff.”

In addition to workplace meetings, the ministry has also scheduled virtual coffee, lunchroom and workspace encounters “where you can just pop in and work while some of your other colleagues are on the screen,” Nicolet said.

A new addition to the work-at-home scenario for ERLC is an abbreviated staff meeting each Monday “just to connect, which is not normally what we would do,” Nicolet said.

At CRU Storylines, the team has continued its long-time initiative called 10 @ 10, which managing editor Melody Copenney described as a touch point for employees. Pre-COVID-19, the Storylines team would gather every morning at 10 a.m. for a 10-minute check-in to discuss priority issues and pray. The gathering has transitioned to Google Meet.

“It creates community, accountability for the work that we’re doing and, right now, just enables us to see each other even though we can’t see each other in person,” Copenny said.

Christian Leader Editor Connie Faber, who is working at home for the first time, said she welcomes the video conferencing, especially those involving denominational leaders and their mission agency partners.

“It’s broadened my perspective, gotten my head out of my house a little bit to realize that it’s the world and it’s the entire country, and some places have it very differently than we have it in small-town Kansas,” she said.

Beyond the social aspects of technology advances, the editors reported these tools have created avenues allowing them to not only adapt to an isolating atmosphere but, in many ways, to also expand their reach.