Some magazines suffering amid pandemic, online and off 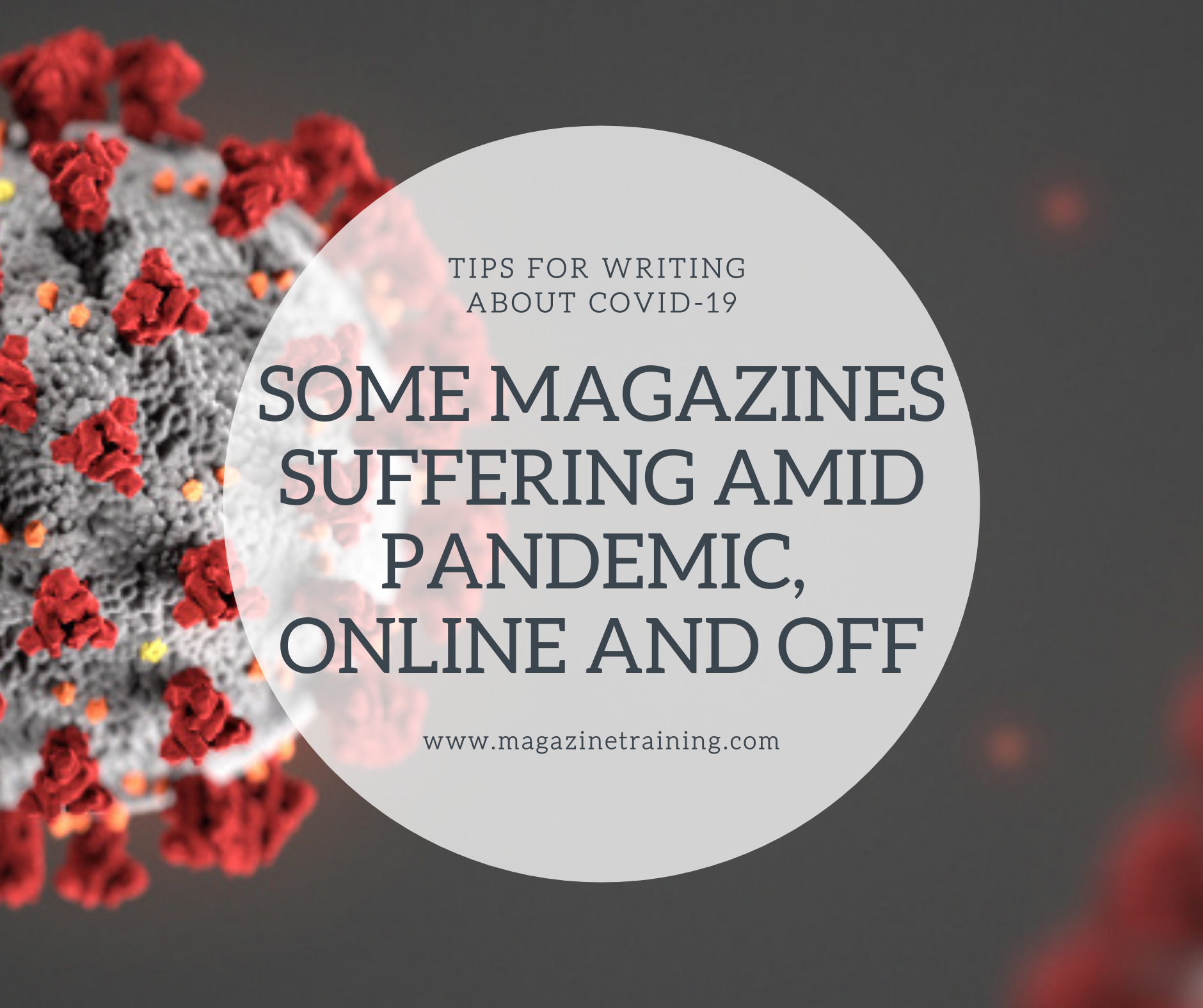 New data shows certain major magazines have had a tough time with audiences so far this year, but a few have managed to thrive.

During a year that’s seen a pandemic, economic fallout, an ongoing social justice movement and a presidential election like no other, magazine media has had plenty to contend with. But some titles have fared much better than others.

Nearly 40 percent of magazines that publish on at least a quarterly basis have seen their audiences decline so far this year, according to updated data from the Alliance for Audited Media, which tracks the performance of such publications. That’s on top of a major pullback in advertising this year due to the ongoing coronavirus pandemic and the related contraction of the global economy.

Of the major magazines from publishers such as Condé Nast, Hearst and Meredith, 15 major titles saw their audiences decline or remain flat through the third quarter, so nearly all the months of the coronavirus pandemic in the U.S so far, compared to the same period last year. But that leaves 20 titles that actually saw audiences grow.

At Condé Nast, which conducted more layoffs this year, Allure, GQ and Vogue have all seen overall audience numbers decline, according to AAM data. Allure, which is still rumored to be up for some kind of shift away from print, either with fewer issues or going digital-only like Glamour, has seen its overall audience fall by more than 5 percent so far this year, to a monthly average audience of 18.2 million. Readers of its print magazine or online magazine editions have fallen by 16 percent and video viewers are down by just under 6 percent.