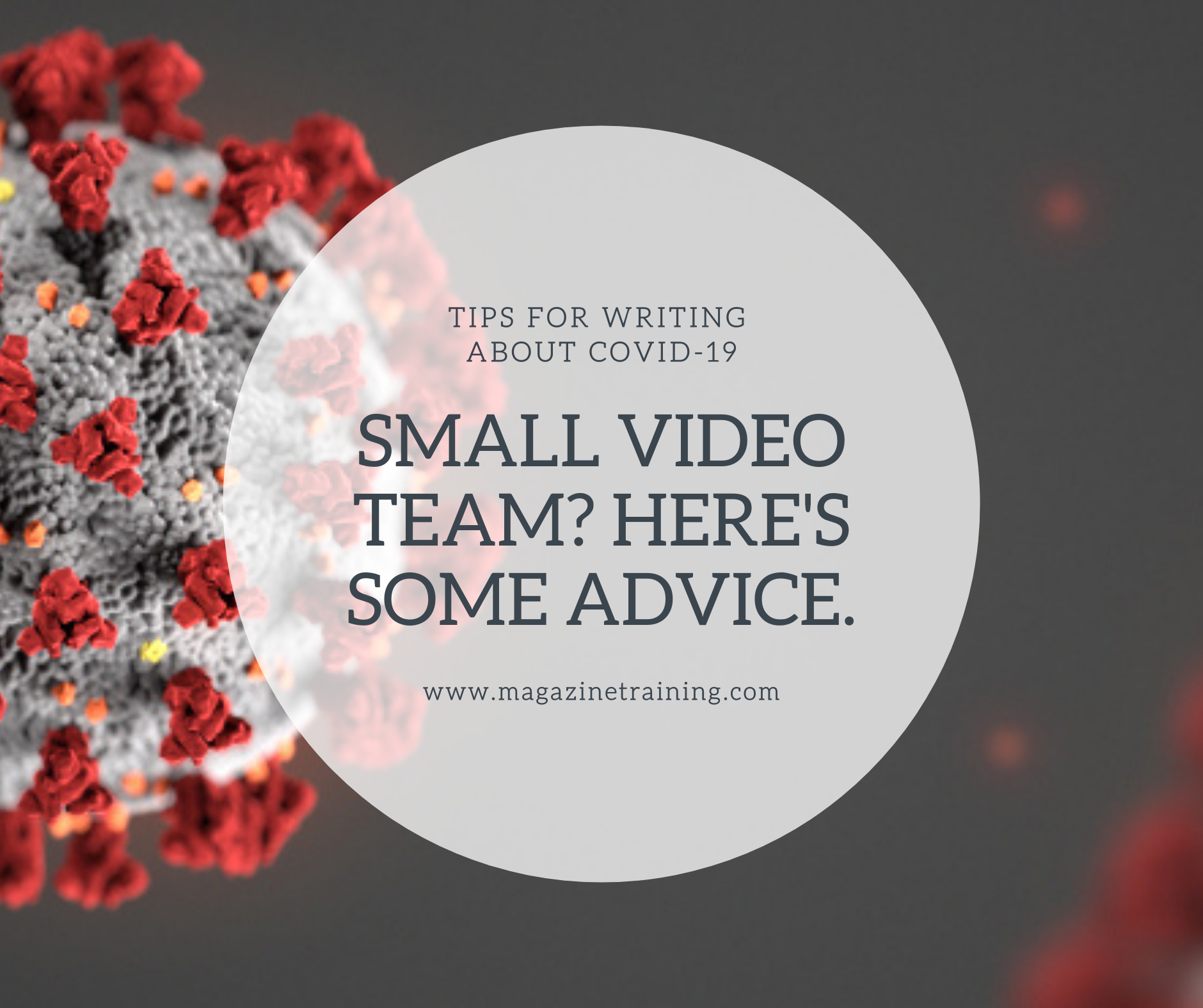 Aaron Eaton works in a small newsroom where he runs a one-person video team — himself.

He produces at least one video per week for the Philadelphia Tribune, the oldest and largest continuously published newspaper in the U.S. covering the African American community.

His videos typically attract between 1,000 and 2,000 views — more than ten times the paper’s traction with video before he joined the newsroom a year ago. The paper used to produce one or two short feature videos a month, according to Eaton. These would draw only about 50-100 views each.

The key to his success? He’s gotten to know the newsroom’s audience, for one. “What I like to do is go out and find stories that pull at the heartstrings, that have an emotional side for our audience,” Eaton told IJNet.

A former video producer with NFL Films, he also knows his skillset. He’s a storyteller. “I knew I could come in and create real storylines and make mini movies. I expanded the way they do stories,” said Eaton. “I do three to five minute pieces with music, high quality production and it added a different dynamic to what they were doing before.”

And he’s been strategic with his capacity. “I look for stories myself, whether through social media or word of mouth. I’ve built a network of people who I can trust with great ideas, stories, and people I should look out for,” Eaton said. Once he publishes a video on the Tribune website, he will also post on YouTube and circulate on Facebook, Instagram and Twitter.

At the end of every month, he takes stock of which videos performed well. “I like to do an inventory to see what stories did well and put those to the side and say, ‘Our audience likes stories like this, or this kind of person — maybe I should cover more people like this, profile more stories like this.’”

As smaller video teams like Eaton’s at the Philadelphia Tribune compete with larger local and national news outlets, it’s important they tailor their processes and capacity to maximize their output. Two things are key for any team, and especially video storytellers, because of the time involved to create video content, said Selymar Colón, a journalist and former newsroom executive at Univision.

“One: understand your workflows very well up to the T. Know the processes you have and how long each one of them takes, because that will help you identify the areas you need improvement,” said Colón. “Second: once you have a clear map of what your capacity looks like, that will allow you to make decisions about what platforms you should be on. You always have to identify the things you can and can’t do. Even if you have a big team, you can’t be doing everything.”