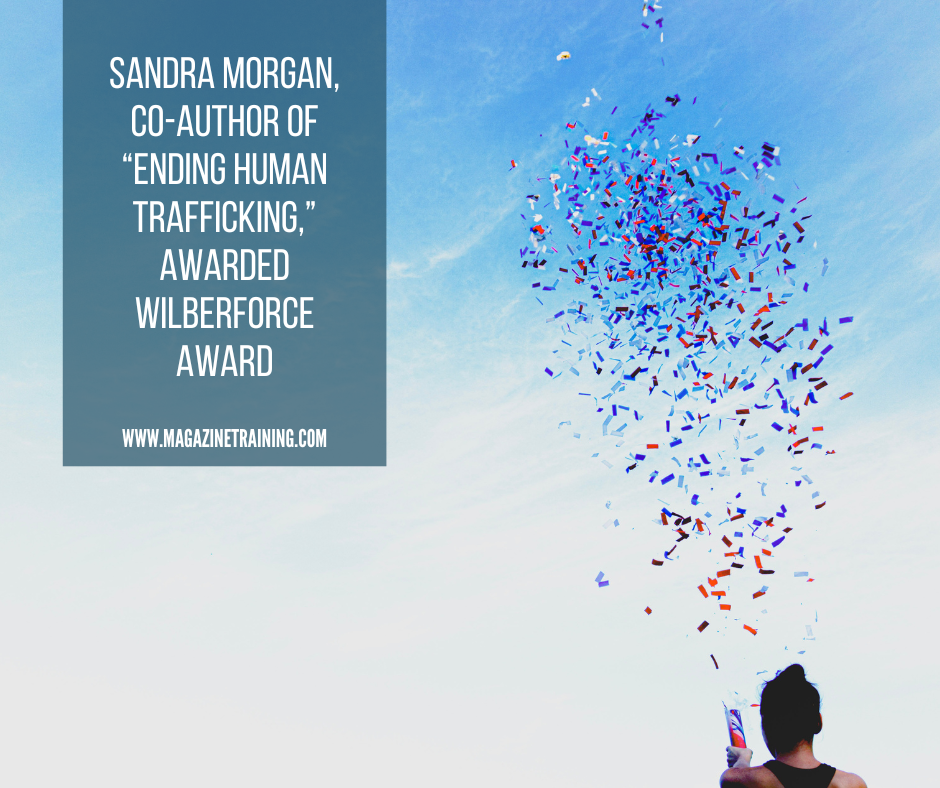 Sandra Morgan, coauthor of IVP Academic’s Ending Human Trafficking: A Handbook of Strategies for the Church Today, was awarded the esteemed Wilberforce Award by Atlas Free at its eleventh annual Freedom Gala on Saturday, September 24. Atlas Free is nonprofit organization that is fighting human trafficking and sexual exploitation in the United States and over twenty countries around the world.

The award is named after William Wilberforce, the British parliamentarian who led the charge to abolish slavery across the British Empire. Wilberforce dedicated forty-five years to the abolitionist cause, and in 1833 he helped to pass the Slavery Abolition Act. Wilberforce passed away three days later knowing he had accomplished what many said was impossible. This award is presented to an extraordinary leader and modern-day abolitionist who has used his or her voice and passion to influence policy, government, and the anti-trafficking movement at large. 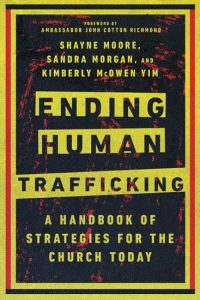 An educator and nurse, Morgan is recognized globally for her expertise in combatting human trafficking and working to end violence against women and children. She currently serves as director of the Global Center for Women and Justice at Vanguard University where she builds capacity for research, education, and advocacy directly related to the exploitation of women and children.

Morgan served two years as co-chair of the Public-Private Partnership Advisory Council to End Human Trafficking by presidential appointment. She was nominated by John Richmond, ambassador at large of the US State Department’s Office to Monitor and Combat Trafficking in Persons.

Photo by Jason Dent on Unsplash