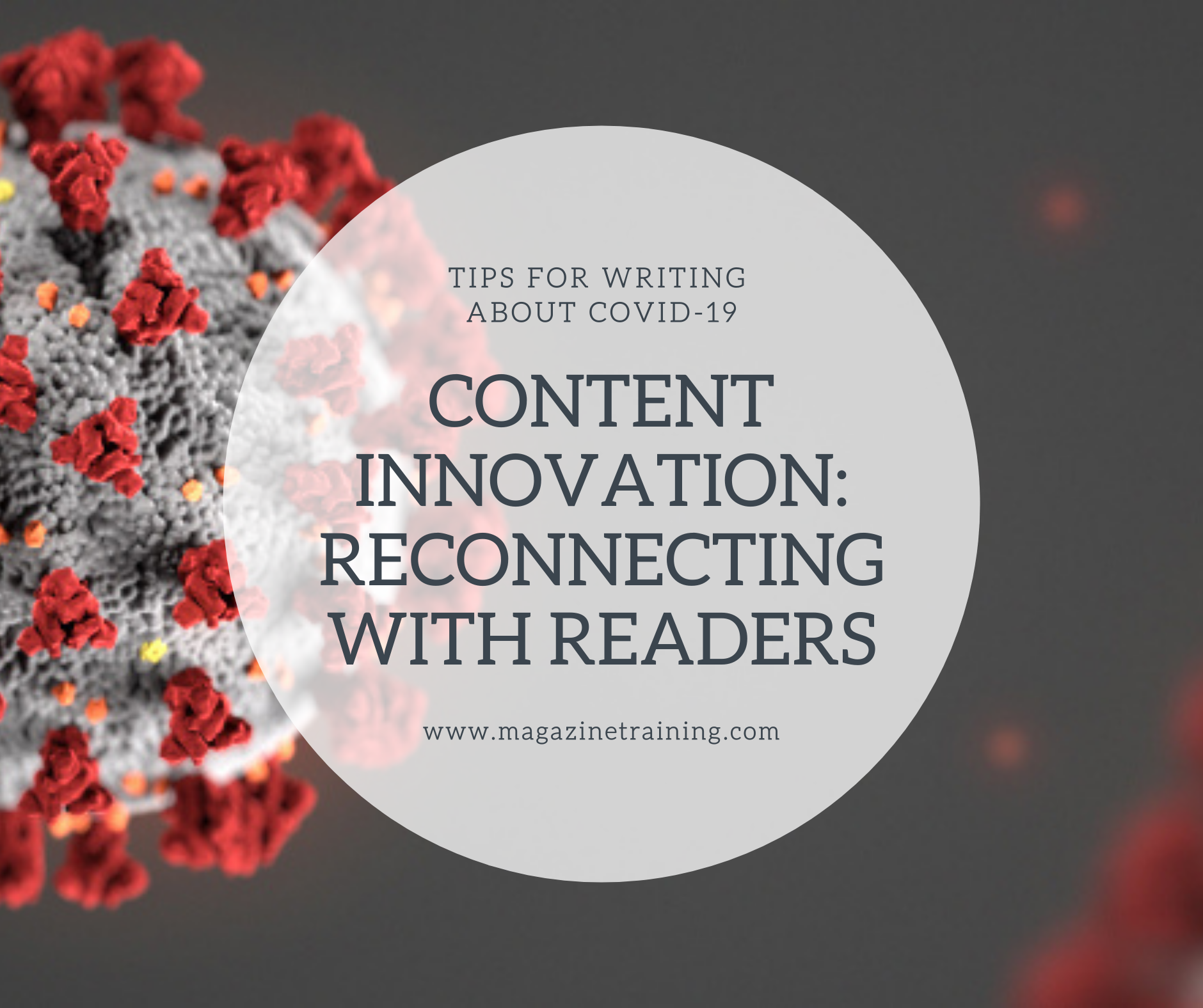 During the very early stages of the COVID-19 outbreak, Wired recognised how vital it would be to cover the disease and the impact of it comprehensively. In January the magazine started to shuffle budgets away from other editorial areas to double down on science, politics and business – sections the team predicted people want to read more about if the epidemic became worse and developed into a pandemic.

Wired UK editor-in-chief Greg Williams told Press Gazette their planning paid off. The website’s digital audience has since “exploded”, he said. By March, year-on-year traffic had tripled. One story about life after lockdown in Wuhan, China received 1.8m views on Apple News alone.

Wired was already in a good position to respond to the COVID-19 crisis. During the past three years, under Williams’ editorship, the title repositioned itself from a magazine about gadgets to one competing with the likes of Bloomberg, The Economist, the Financial Times and The Washington Post.

“If you do quality journalism, if you have authority, which I think we have in this space, and there is integrity and quality to what you’re doing, then fortunately there is a big audience for that,” Williams said.

The spike in traffic since the coronavirus outbreak has created an opportunity to show audiences the scope of Wired content – especially to those who still held the view that it was only a gadgets magazine.

Similarly, Verizon Media, the owner of Yahoo, in the early days of the pandemic noticed a surge in a desire for news updates relating to the virus’ global reach and impact. Not only were more people shifting online, but more people were consuming news digitally as they sought trusted sources.

When the lockdown started to keep people at home, the company realised they needed to experiment with new online experiences and value-added content that helped people cope with the crisis, Rico Chan, co-head for APAC at Verizon Media, told The Drum.

These included online education, food and grocery deliveries, online shopping, video and music streaming, gaming and e-sports, indoor fitness, and upgrading their personal IT system. “Even as news consumption continued to surge, we also saw a shift towards content that helped people manage and cope in the crisis, such as working from home, finances, entertainment, self-care, and guides on how to cook,” Chan said. “Interestingly, in Singapore, ‘how to make’ searches rose by 64 per cent as users sought to whip up their favourite dishes at home.”

With reams of grim statistics being released every day during the COVID-19 outbreak, it’s easy to overlook the names and faces behind the numbers and graphs. Some publishers have taken on the responsibility of humanising the crisis with hardhitting coverage as the public started to suffer from ‘Covid fatigue’.

In late May, as America approached 100,000 total recorded Covid deaths, The New York Times published a striking Sunday front page. Under the headline, “US Deaths Near 100,000, An Incalculable Loss” the newspaper ran a list that named Covid victims in the US, each with a mini obituary.

Simone Landon, an editor on the paper’s graphics desk, told the Columbia Journalism Review it was to demonstrate the humanity behind the numbers, amid what was “a little bit of fatigue” with Covid data, “both among ourselves and perhaps in the general reading public” .

Other outlets followed suit, with the front page of USA Today showing the faces of 100 Covid victims, next to a graphic demonstrating scale. Meanwhile, The Washington Post portrayed victims as beams of light shooting up from a map of the US and the cover of The Economist turned the 100,000 figure into a literal milestone casting a shadow across an empty road. Its headline: “The American way.”

There’s been some coverage of the rising death count since late May, but not in the same depth and breadth as when America reached the sad 100,000 milestone. As writer Jon Allsop pointed out in the Columbia Journalism Review: “It’s hard to avoid feeling like it exposed the arbitrariness of using round numbers as news pegs for human life.”

According to Allsop there is a danger that, through sheer fatigue, the pandemic is not properly covered in the coming months.

“Too often, the Covid coverage we’re now seeing feels tired, as if it’s going through the motions. That’s understandable.” he said. “After years of whiplash news and months of this particular cycle, journalists are exhausted – not to mention furloughed, underpaid, unemployed, arrested, assaulted and so on. The pandemic story has been especially demanding to cover – for logistical, scientific, and emotional reasons – and also to consume.