Magazines and the pandemic—how reading became more popular than ever 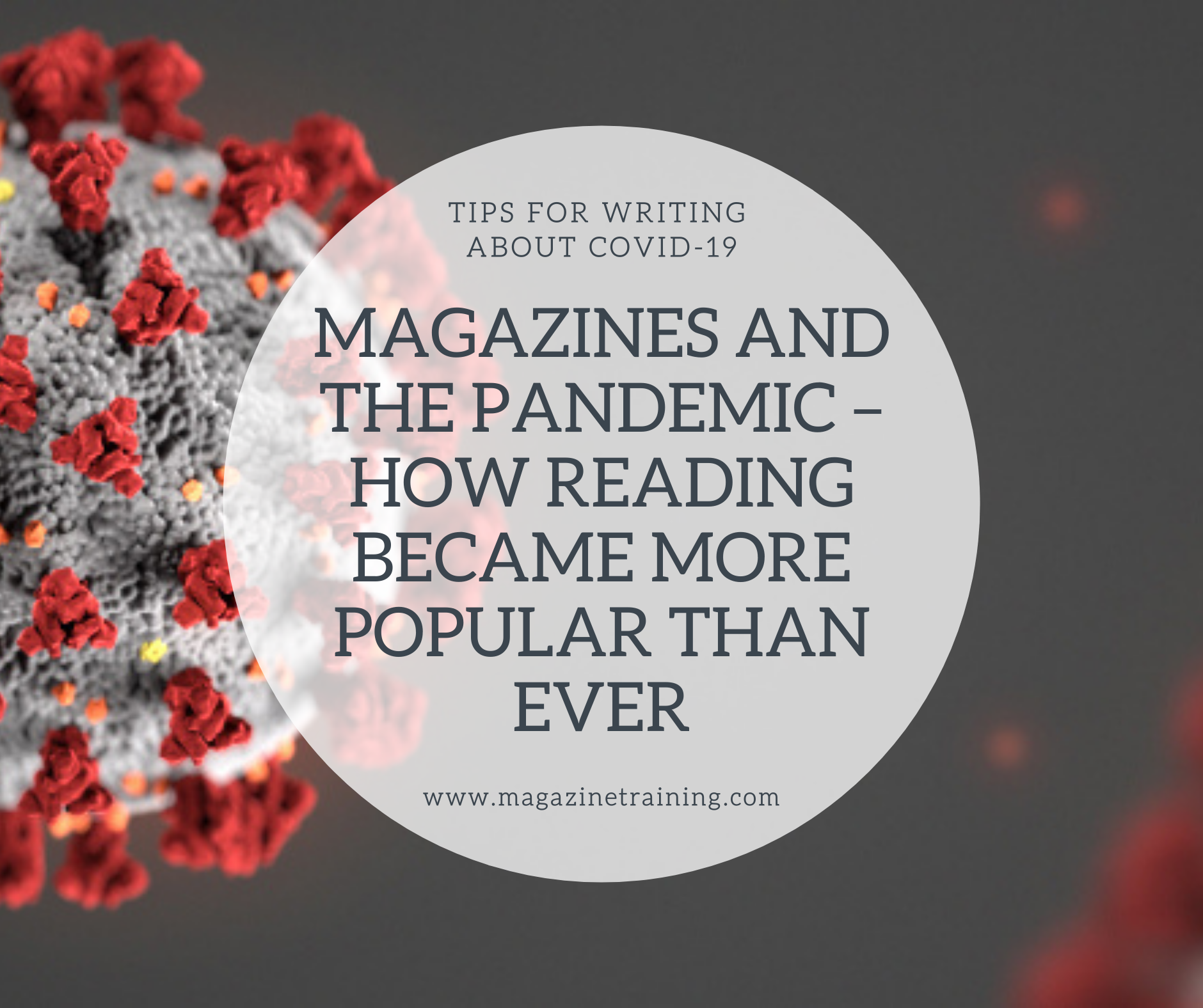 The magazine market has long relied on ad revenue to maintain a steady flow of cash and to keep things up and running. Now, as advertisers are forced to tighten their purse strings, publishers are left to figure out how to fill the gap. Luckily, it’s not all grim news. Interest in magazines is at an all-time high, and among the turmoil, some of the world’s largest publications are seeing their subscription numbers peak. So, what’s going on? How are magazines coping with the pandemic and why do some appear more resilient than others? The effects of the coronavirus pandemic on brands have been instantaneous. According to a recent survey by Influencer Marketing Hub, a whopping 69% of brands expect to decrease their ad spends over the current year.

That is because magazine ads often run on a lead time of two to three months – a timeframe considerably longer than that of newspapers. Advertisers expect magazines to start seeing the first real signs of the pandemic in their summer or early autumn issues, a make-or-break period for some as many publications work on their ever-important September issues. So, how are magazines coping with the difficult situation?

According to US-based media analyst Jack Myers, the titles best-suited to combat a declining market are special-issue magazines with a high subscription price or a high single-issue price. In an interview with WWD, Myers predicted that we’ll see more and more magazines completely revamp their business models to become less dependent on advertiser revenue.

While publishers are working through these tough decisions, every cloud has its silver lining. With many of us finding ourselves with more time on our hands, reading has become more popular than ever.

In an e-mail to staffers, Jim Bankoff, CEO of Vox Media – home of such magazines as New York Magazine and Vox – stated that many of the company’s titles are seeing traffic like never before. Reader engagement is at an all-time high and, in March, the company reported its highest numbers of new subscriptions since the online launch of New York Magazine. Hearst Magazine, the publisher of Harper’s Bazaar, Cosmopolitan and Marie Claire, is also experiencing 42-percent growth in month-over-month subscriptions.