Posts about COVID-19 vaccines bring an overdose of misinformation 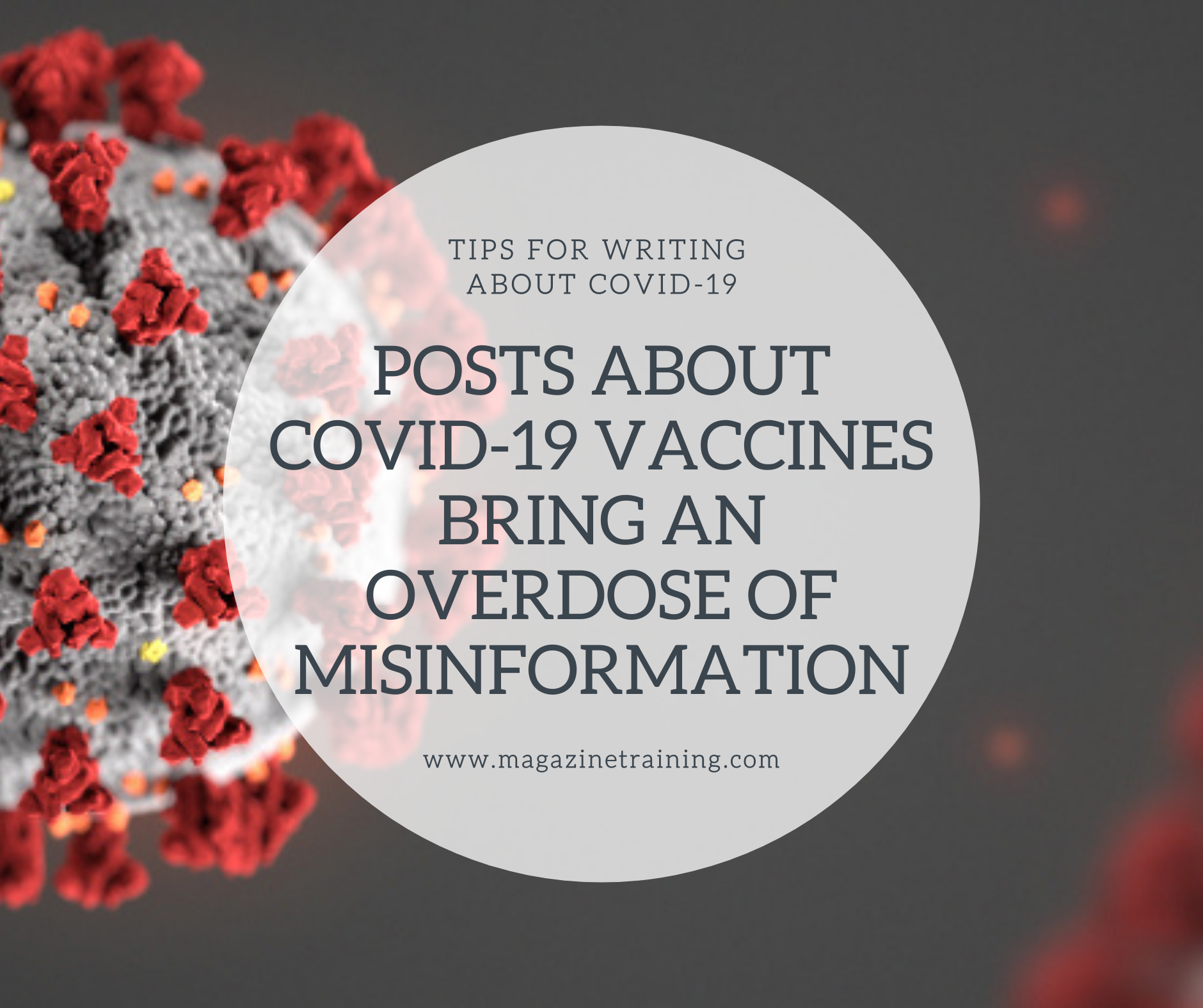 The world waits anxiously for a vaccine that will halt the deaths and devastation from the coronavirus. But until that happens, fear and uncertainty are generating a gigantic list of falsehoods about this topic. Extra caution is essential when reading about COVID-19 vaccines.

On Tuesday, President Donald Trump suggested in a speech that, since scientists have “come up with the AIDS vaccine,” they could soon deliver one for COVID-19 too. The problem, however, is that Trump was wrong. There is no vaccine for AIDS, and science seems to be in the very early first stages of testing a COVID-19 vaccine.

Since January, fact-checkers from the CoronaVirusFacts Alliance have published at least 217 articles debunking content related to COVID-19 vaccines. American fact-checkers lead the way,  having identified at least 36 falsehoods on the matter.

Among hoaxes detected in the United States are direct attacks against Dr. Anthony Fauci, director of the National Institute of Allergy and Infectious Diseases, against Dr. Elisa Granato, one of the first people who tried a possible vaccine against the new coronavirus and against Bill Gates, the billionaire philanthropist who has aimed his power (and money) toward the search for the COVID-19 cure.

On June 5, FactCheck.org published that Fauci did not say that a vaccine should be administered to people before “proper studies” are finished, as some online posts and memes were claiming.

AFP‘s fact-checking team stated that it isn’t true that Bill Gates “recently admitted his vaccine for coronavirus is less effective in the elderly and will most likely result in the death or maiming of 700,000 people.” Anyone who listens to the interview that Gates gave to CNBC knows that’s not true.

In the battle against vaccine misinformation, Indian fact-checkers take second place in the CoronaVirusFacts ranking (as of June 17), with  22 fact-checks about this topic.

In March, Factly, Boom and India Today all debunked that Trump had announced a COVID-19 vaccine produced by Roche. The Quint disproved tweets and WhatsApp chains about a coronavirus vaccine capable of curing the disease in only three hours. And, in the first week of June, FactCrescendo stated that it is still too early to say that scientists in Assam, a region of India, have developed the vaccine. The headline of an article that went viral in India simply didn’t match with the rest of the story.  Indian scientists are — like many others in the world — still in their initial testing phase.

Fact-checkers from Spain, Italy, the Philippines, Colombia and Brazil have also struggled with at least a dozen hoaxes each about vaccines. And what is striking is the imagination behind those falsehoods.