Out of the classroom and into the world: MTI trainer’s students experience real-world reporting 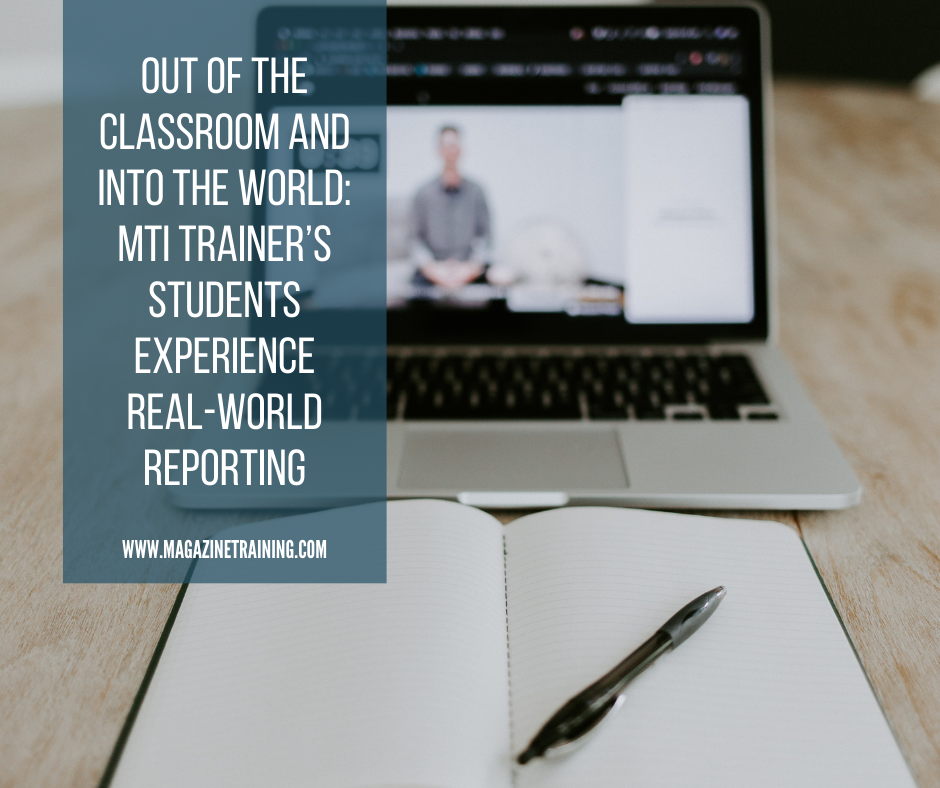 Dr. Michael Ray Smith‘s journalism students are having the time of their lives. Smith, who is an MTI trainer and a member of MTI’s Board of Directors, is also a journalism professor at Palm Beach Atlantic University in Florida. And, he is advisor for the campus newspaper.

The student journalists are excited because they are reporting not only on school and student concerns, but on America’s wild national politics, attending press conferences and interviewing supporters. Along the way, they are gaining valuable real-world experience and bylines not only in the school paper, but in a local daily newspaper, as well.

“Our program is deliberately focused on getting student journalists reporting off campus,” Smith said. “It helps students to get a realistic experience of working in news.”

Smith has written for major U.S. newspapers and has led journalism programs in universities across the nation. He taught a writing course for Magazine Training International in Manila in 2009. He has written a number of books, including The ABC List of Feature Ideas, available on MTI’s website. His most recent book is 7 days to a Byline that Pays.