Nothing is impossible for God 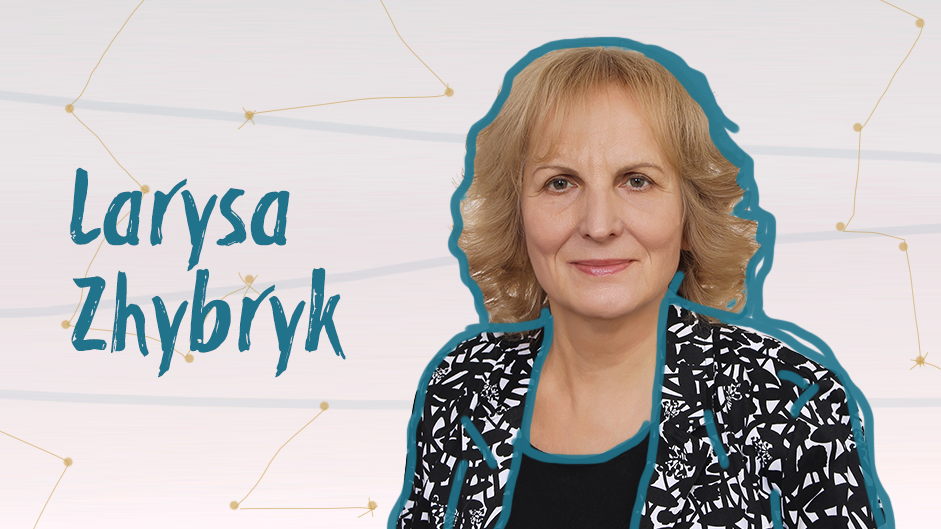 I remember the first Magazine Training International conference I attended in Odessa. At the time, I had zero knowledge in creating a magazine.

But, we felt called to start a magazine for women, because it is a very accessible form of communication. It provides a little encouragement for everything on their minds. It brings together women of different ages, marital status, and professional affiliations—almost like a women’s conference. However, conferences pass and everyone separates. But many women will pick up a magazine and read it over and over again.

A relationship with Magazine Training International

I am an optical engineer, but God chose me to start a magazine, and through MTI conferences equipped me with the ability and know-how to not only found a magazine, but also a publishing house. It is all from God and I am thankful.

Because we were very aware of our lack of knowledge in publishing, Magazine Training International’s seminars were a source of fresh water. We grew up spiritually and professionally over the years in these seminars. And, we were able to share ideas and to develop friendly relationships with other publishers.

The conferences gave us the tools we needed and gave us vision for what we could do in publishing. I am still amazed by the sacrifice of the trainers who came to us. In a short amount of time they conveyed to us the experience of decades of successes and failures in publishing.

The manuals MTI published are wonderful. We re-read the manuals and share them with our new writers. When the workshops are over, the manuals are still with us. They continue to be relevant. 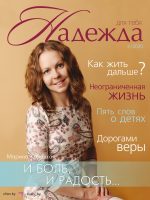 Twenty years of publishing for women in Minsk

In January 2021, Hope for You magazine will be 20 years old, and Life Publishing House will be 11 years old. These were joyful years despite the difficulties. The Lord gave us writers willing to share their stories, and the Lord was glorified in their lives.

Starting a magazine was a fascinating journey into the unknown. Initially, we published the magazine in one color, and would try a new color with each new issue. However, since 2009 the magazine has been full color. That year, our printer offered to print the magazine in full-color for the same price as a single-color magazine. That same year we began to offer six issues a year.

Our readers’ current interests are the same as when we started: raising children, their relationships with their husband and mother-in-law, and loneliness.

We have introduced new topics that weren’t even been discussed 20 years ago: divorce, depression, fear, domestic violence, same-sex marriage, child adoption, and foster children. There are lots of new topics, and we are constantly adding to them. 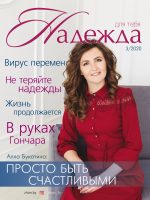 However, today, many readers no longer look to magazines for answers. Many questions can be answered on the Internet. We have reduced our circulation over the years, and the current crisis that has overwhelmed the whole planet has caused further reduction. Many people are concerned with just getting food right now. I believe if someone wants to start publishing today they should consider a free digital version.

I thank God for the MTI conferences in 1996—they gave rise to many publications and publishers. Over the years hundreds of thousands of people have read articles in magazines, and it left a mark on their hearts. How many lives were changed? We’ll only know in eternity.

Larysa Zhybryk is director of Life Publishing House and editor-in-chief of Hope for You magazine in Minsk.