News and mental health: What journalists should know 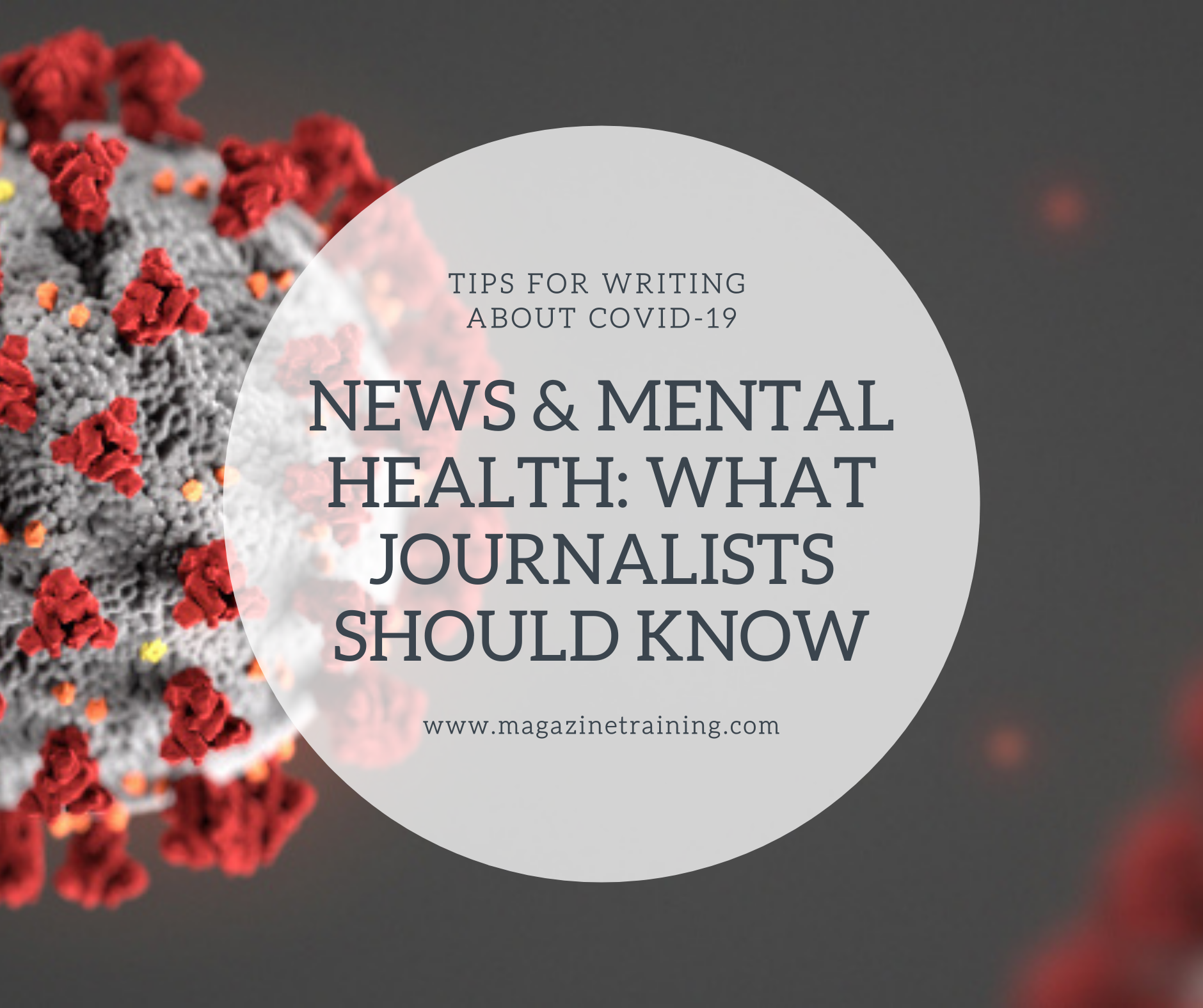 The physical toll of the COVID-19 pandemic is widely known, but what is the toll on mental health — and how can journalists better cover it?

Jessica Gold, an assistant professor of psychiatry at Washington University School of Medicine in St. Louis, and Zamo Mbele, a practicing psychotherapist at Tara H. Moross Hospital and at the WITS Donald Gordon Medical Centre in Johannesburg, South Africa, shared the impacts they are seeing and their recommendations.

Here are key quotes from the discussion:

On how countries are being hit differently

She also offered tips for covering mental illness. It’s important to evaluate whether a person’s mental illness is relevant to include in a story, and if it is, to ensure that the person has a diagnosis, she said. Stay away from labels and negative language that further stigmatize people with mental illnesses by focusing on positives such as treatment and prevention.

The unjust killings of Ahmaud Arbery, George Floyd, Breonna Taylor and other black Americans, along with the protests that followed, have seized headlines in the U.S. and elsewhere, and compounded despair for many people already grappling with the pandemic.