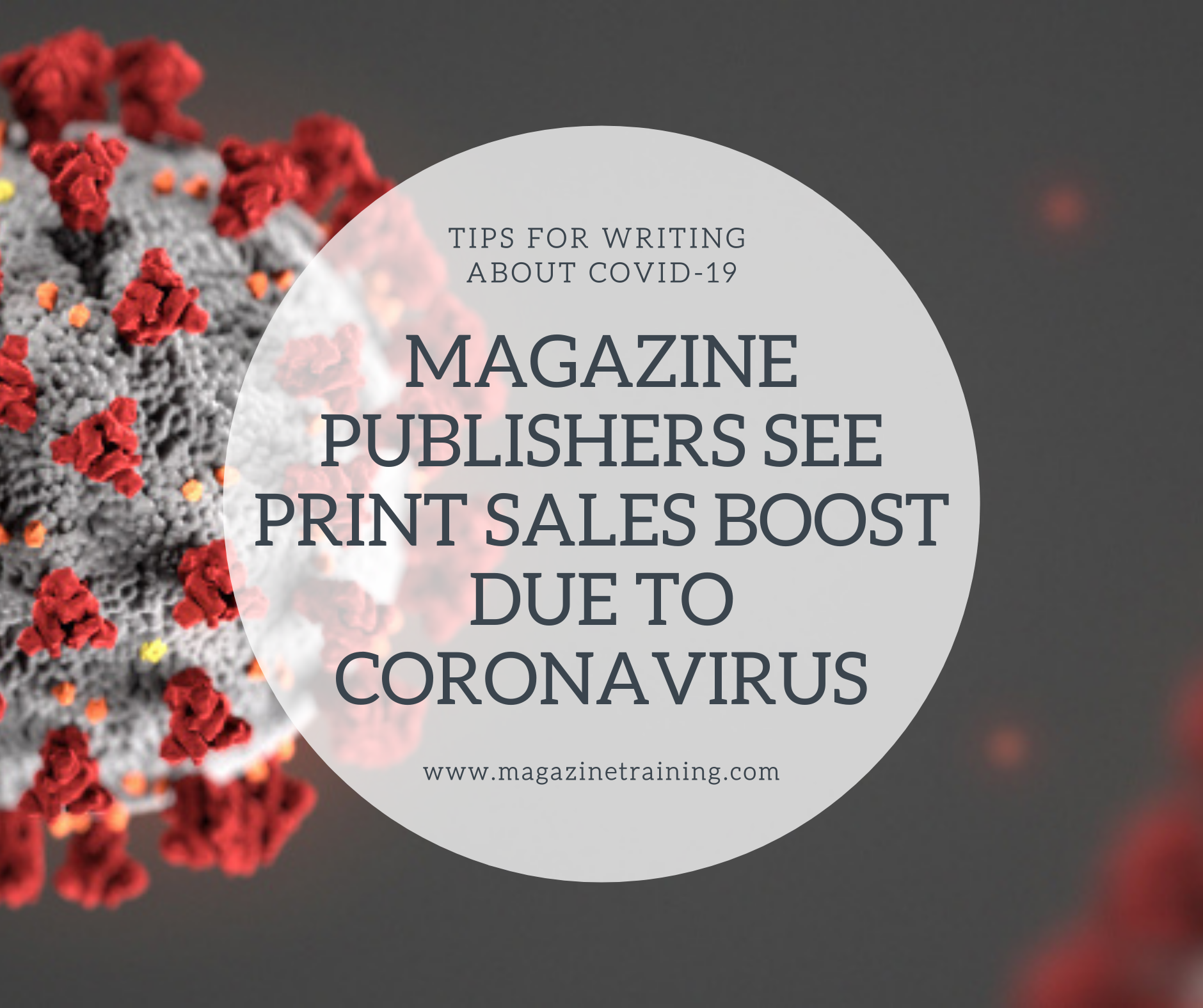 Magazine publishers got an unexpected boost to their newsstand sales last month — thanks to all the coronavirus panic buying, Media Ink has learned.

Executives at a slew of publishers, including Condé Nast, Meredith and Hearst, say COVID-19 hoarding actually helped boost March sales as shoppers looking to buy whatever they might need to shelter in place added glossies into their carts.

“Sales were up across our portfolio from supermarkets, Target and Walmart,” Doug Olson, the president of People and In Style parent Meredith Magazines, said of sales in the second and third week of March.

One source said mag sales across the industry jumped 3 percent in mid-March at Target and Walmart — and a whopping 12 percent at supermarkets.

Hearst, which counts Cosmopolitan as its biggest newsstand title, also saw an uptick in newsstand sales in mid-March, according to Troy Young, president of Hearst Magazines. “I think subscriptions have been strong for everybody,” he said.

One recent survey said 70 percent of consumers are worried about printed magazines carrying the virus, but mag executives told Media Ink that shelter-in-place orders have boosted both their print and digital subscriptions.

“Eighty five percent of all our magazines are delivered in polybags, so it has not been touched by anyone,” Olson said. “Renewals have been strong,” he added.

Meredith’s direct-mail campaigns, hatched long before the coronavirus took hold but mailed during the crisis, have also helped, Olson said.