Magazine closures from failure to adapt, not just pandemic 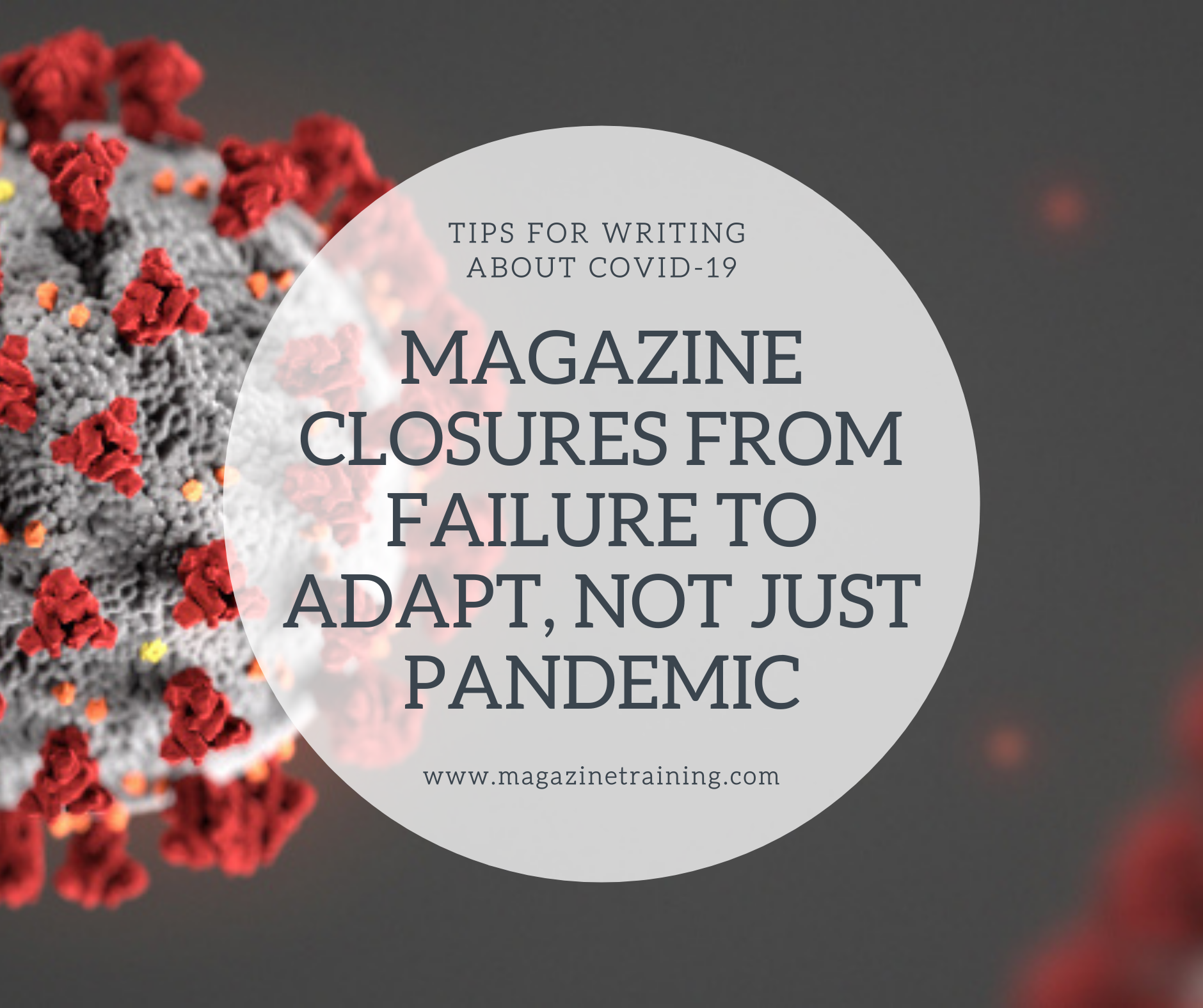 Traditional media’s failure to adapt to new reader expectations, not just the pressures of the pandemic, led to Bauer closing eight titles this week and means the industry can expect to see further magazines shutting, industry insiders say.

Earlier this week Bauer Media confirmed it was axing eight magazines; Harper’s Bazaar, Elle, InStyle, Men’s Health, Women’s Health, Good Health, NW and OK!. The end of the publications has been described as a loss to Australian culture beyond its direct hit to those within the industry.

When announcing the cuts, CEO Brendon Hill said it was the result of the “ongoing impact of COVID-19” which caused advertising revenue to dry up.

Eleanor Pendleton who worked at both Bauer and Pacfiic Magazines before launching Gritty Pretty, Australia’s first shoppable digital magazine, says the closure of Harper’s Bazaar and Instyle were particularly surprising.ADVERTISING

Pendleton tells AdNews “a piece of Australian lifestyle and culture” has been lost and that publishers should have pivoted to digital earlier, something former Bauer CEO Paul Dykzeul acknowledged when discussing the end of Cosmopolitan.

“To a degree, I believe publishers could have had the foresight seven or eight years ago to recognise the rise in consumer behaviour towards digital,” Pendleton says.

“As a result, the natural decline of print readership was always going to follow – but I do see a huge missed opportunity by the publishing houses, who were the custodians of these iconic titles, to have built up the magazine’s digital arms much earlier on.”

Pendleton says that while COVID-19 has been a massive blow to all industries, it was only one nail in the coffin for the eight Bauer magazines.

“For some time now, I’ve said ‘print isn’t changing, it changed some time ago’ – and this week really cements that,” she says.

“It wouldn’t surprise me if there are more [magazine closures]. Ultimately, magazines are businesses and the glory days of large readerships, large budgets and long lunches are gone.

“The fact is over recent years print advertising revenue declined while publisher’s outgoings remained the same and like any failed business, it comes down to cash flow. There were more dollars going out than there were coming in. It’s a sad reality.”

With readers’ expectations of free and high-quality content, Pendleton says it will be “extremely challenging” for any publisher to reassert itself within the space, but smaller, local publications have an opportunity to grab more readers and advertising revenue.

“Consumers have told us they do not want to be spoken to by brands that alienate them,” she says.