Lean, zine-printing machines: How magazines are pressing on through lockdown 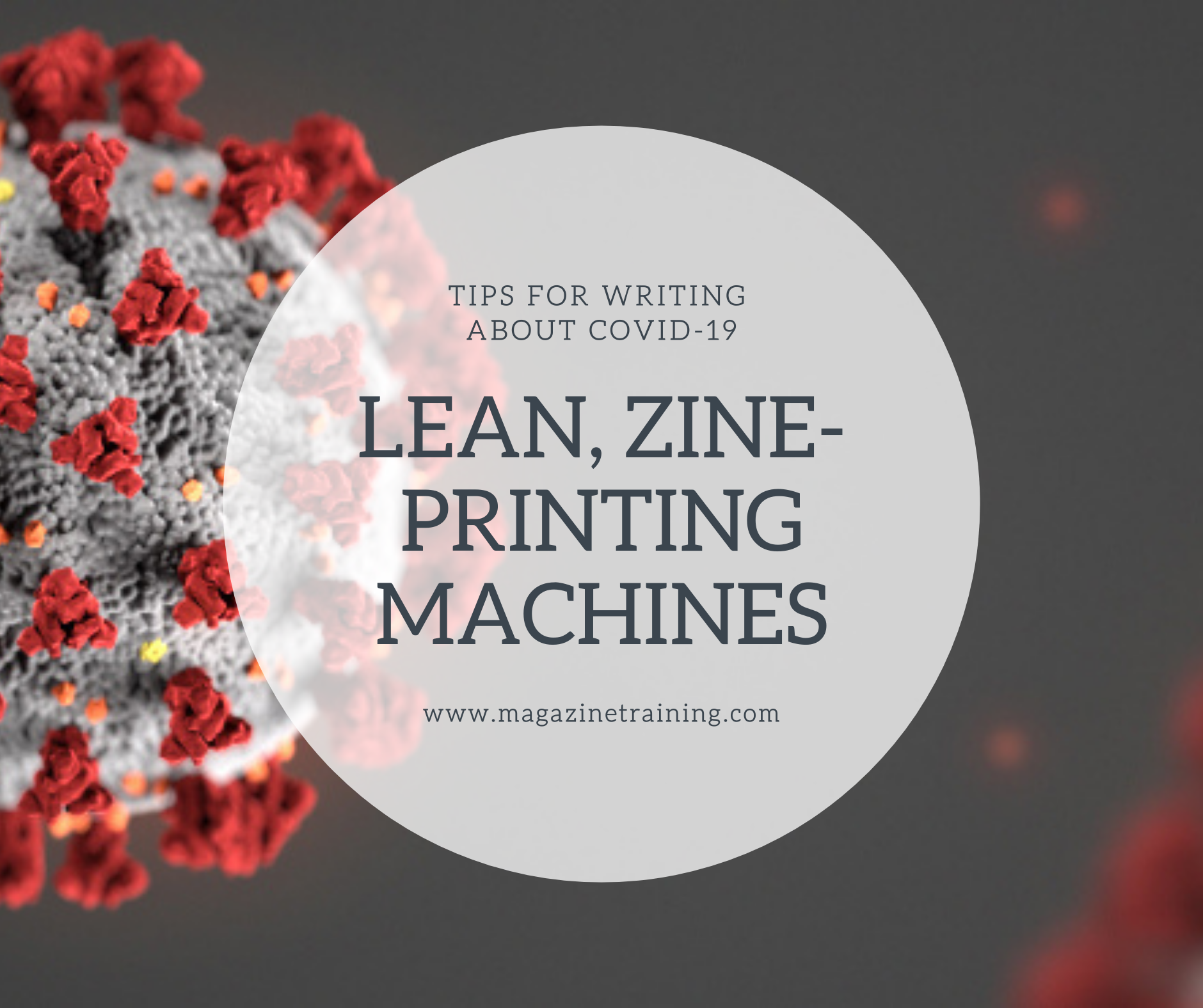 The Drum’s John McCarthy and Sam Bradley catch up with a host of editors and publishers to explore how magazines have adapted during the pandemic.

The role of print in magazine publishing has long been under question, with ink on paper looking set to be the preserve of niche, indie or luxury titles. But then something weird happened. Homebound readers reached out to trusted brands and subscription sales soared.

Despite this, editors at consumer, specialist and indie titles still face a host of worries. Remote working, a drought of non-coronavirus topics, strained printing operations, retail closures and tighter wallets for consumers and advertisers are all taking their toll. And while publishers hope to retain readers gained during recent months, choppier economic waters mean some titles will surely sink.

Right now, Bauer Media is probing the performance of at least 10 print titles that are “not expected to be sustainable after the crisis”. This includes monthly music magazine Q. Dennis Publishing, home of The Week and Viz, has taken a quarter of its staff into redundancy consultations. Across the aisle, newspapers are having a tough time. But perhaps the pandemic will prove the resilience of print.

Jane Wolfson, chief commercial officer at Hearst, is frank about the future of print. The pandemic has “accelerated existing trends that were already challenging the publishing business model,” she says. “On the commercial side, changing the conversation from ad sales to marketing services will be vital. Things we’ve spoken about for a number of years will now happen in a matter of months.”

The firm has experienced a mixed bag of results over the last few months. While physical retail has been disrupted, digital revenues have risen.

The “vast majority of shops that sell magazines are food retailers and they remained open all through lockdown,” he notes. Not so much high street and travel retailer, WHSmith, which saw a vital sales channel lost.

Holland says: “Even with most stores remaining open, sales have been challenging. People have adjusted shopping patterns to life in lockdown.” Overall, magazine sales went from being 5% down year-on-year in January and February to being 25% down once the UK entered lockdown. That has recovered slightly since, to 20% down.

Its sales at grocery retailers were also down 25% year-on-year following lockdown. That number has also recovered slightly, to 15% down, despite retail footfall having fallen by around a half. Holland says magazine sales per consumer are up significantly. “It has been a challenging few months for sales, but things could certainly have been much worse. All signs suggest that as restrictions on movement are gradually lifted, so too are sales.”

By John McCarthy, The Drum