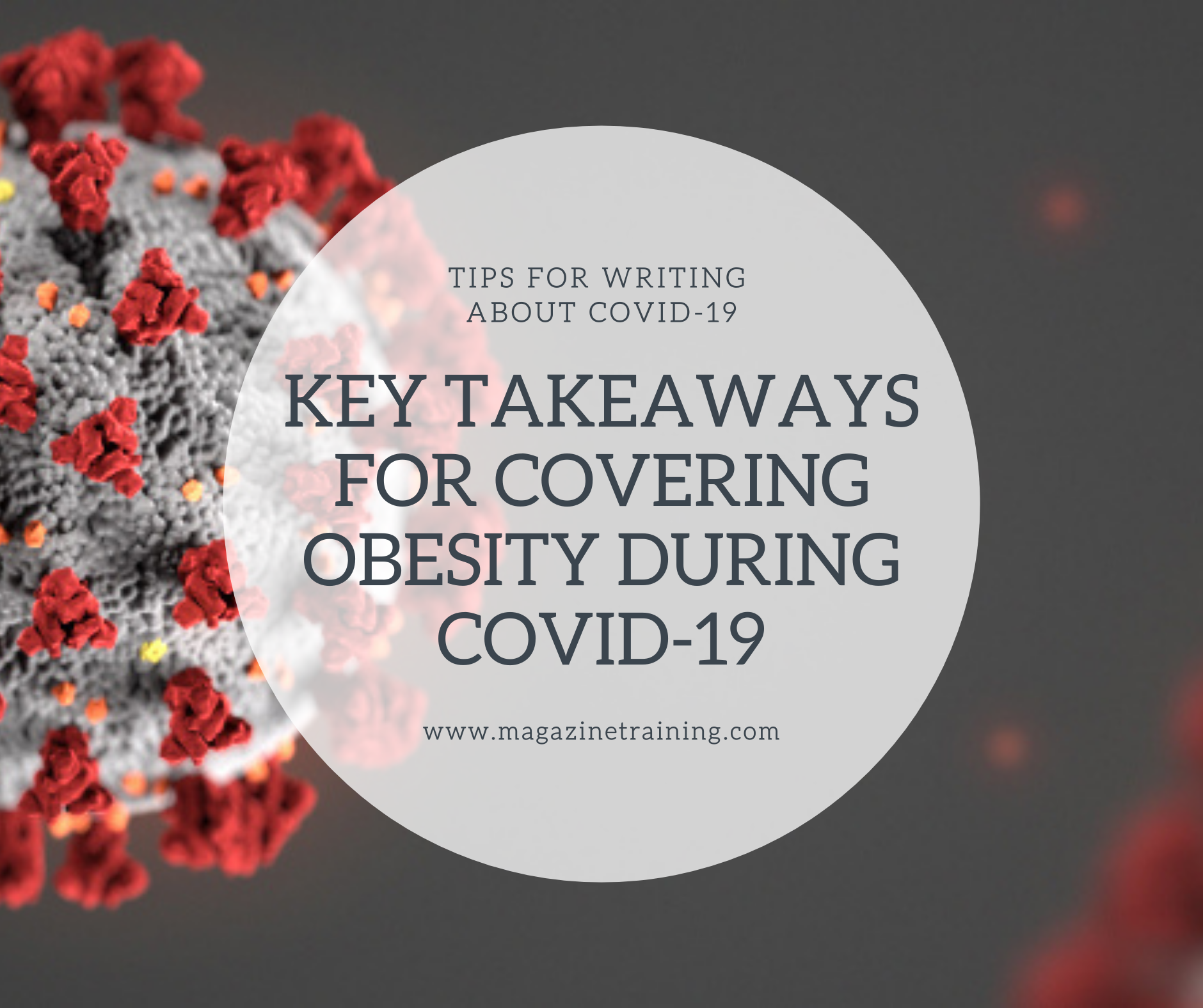 People with obesity are suffering more and dying at higher rates from COVID-19, according to a report released by the World Obesity Federation in March. This makes obesity a high-risk factor, similar to other comorbidities such as diabetes and heart disease.

“We know that clearly when you have obesity, when you’re carrying a lot of excess weight, first of all you probably have comorbidities…which all work together to make you less healthy and less able to fight a virus. But also, that you have an inflammatory response — essentially that [you are more] likely to have a very bad outcome,” said Johanna Ralston, CEO of the World Obesity Federation, during a recent ICFJ Global Health Crisis Reporting Forum webinar.

At the time of the report’s release, 2.2 million of the 2.5 million deaths reported due to COVID-19 were in countries where over half the population is overweight, said Ralston. Only some small island states with more effective public health measures have been able to better control the virus despite higher obesity rates, she added.

Why obesity rates are increasing

Obesity rates have been increasing across the globe for decades in both children and adults due in large part to genetics, increased intake of drugs, and higher consumption of soft drinks and ultra-processed foods.

COVID-19 has exacerbated the risks and prevalence of obesity, said Ralston, as the pandemic has strained food systems and supply chains, altered eating patterns especially among children, and increased food insecurity. People have also been less physically active, and experienced more harm to their mental health, among other factors.