How journalists can take care of themselves while covering trauma 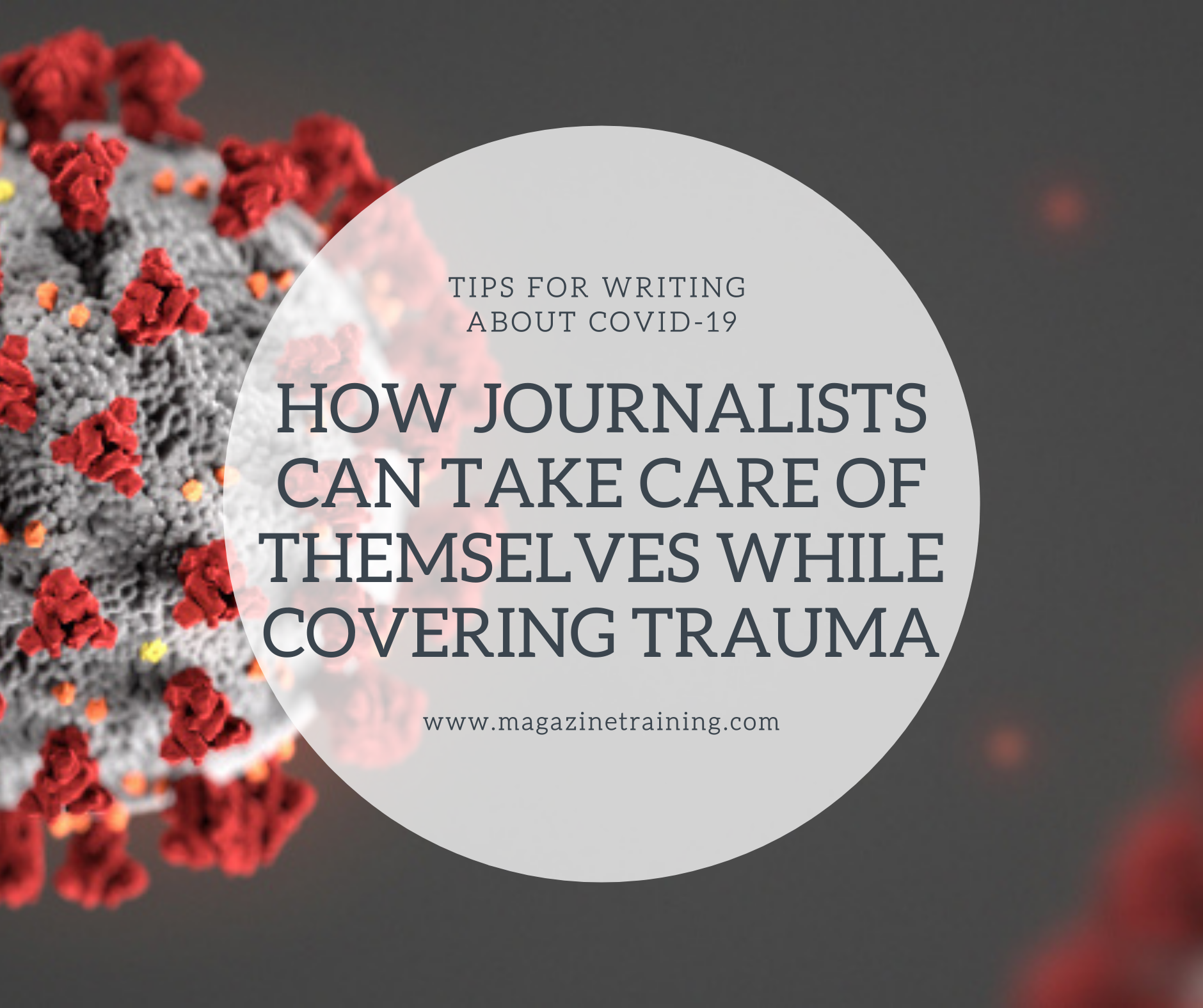 The replies to Jareen Imam’s tweet were a hundred deep by the time she got home, 14 hours after a gunman attacked The Capital Gazette newspaper.

They wanted her dead. Knew where she lived. Where her mom lived, they wrote.

Imam, director of social newsgathering at NBC News, was one of the first to reach out to Gazette intern Anthony Messenger after his Twitter SOS from the Annapolis, Maryland, newsroom.

Then came the hate.

Imam spent the day covering the fatal shooting and checking in to make sure her weary team of “digital first responders” stayed afloat. She stopped to take a walk. Grief for fellow journalists was a constant.

“This isn’t the first time we’ve covered a horrible mass shooting situation, but it was different in that it was journalists being attacked,” Imam said in a recent interview.

She’s used to dealing with stress and trauma as just another part of the job. But at home in her New York apartment, she was finally able to breathe — and take extra measures to protect herself.

Like first responders, journalists need to ensure their own well-being to be effective in their jobs. Coping strategies are crucial in the face of persistent pressures.

And more and more, journalists are being open about mental health.