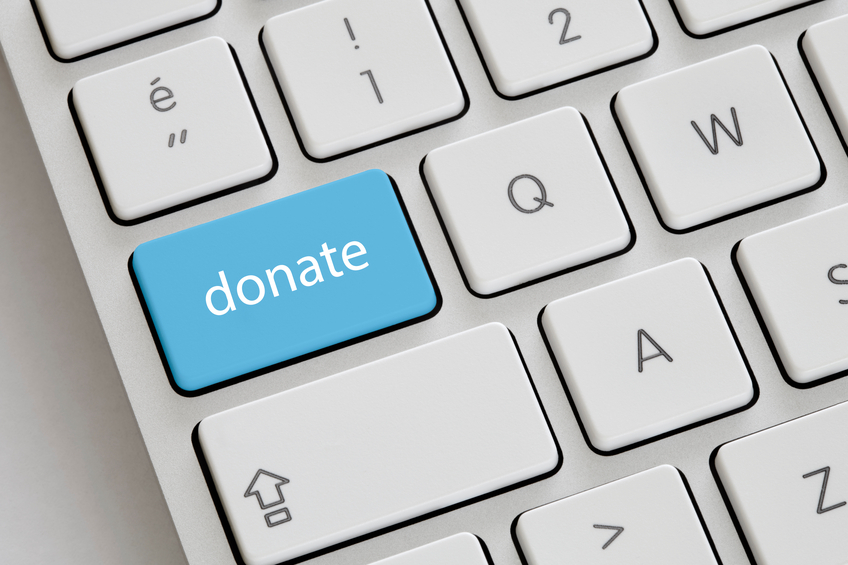 On India’s Republic Day in 2001 (January 26), a severe earthquake in the Gujarat state in Western India devastated the region. The death toll reached nearly 20,000 people and 167,000 were injured. Because there is a significant Gujarati diaspora around the world, many distant Gujaratis wanted news about their homeland, families and friends. Joseph Benjamin, a printer, stepped in to fill this need, starting a website focused on Gujarati news.

At a time when Internet access was not widespread in India, Joseph was connected online through his printing business. Seeing a unique opportunity he included Christian resources, along with information about the disaster and recovery. The website became a connecting point for Gujaratis worldwide, especially Christians who comprise only about 2 percent of the 63 million Gujarat people.

The website gained in popularity and the Christians began to demand a print version. Five years after launching the website the Gujarati Christians magazine was born. A printer by profession, he was acquainted with the publishing business; but he sought out training from Magazine Training International to enhance his skills.

“In one week at a Magazine Training International course I learned what would take years to learn on my own. I attended several MTI courses in India,” Joseph shared while at the latest MTI training, the Crisis Publishing Initiative in Hungary. “Gujarati Christians is my ministry, and I am able to keep the ministry going by running a successful printing business with many other clients. I’ve been publishing Gujarati Christians for 12 years.”

Joseph’s experience illustrates the core mission of MTI: training Christians to develop high quality publishing platforms to reach and equip their people for Kingdom purposes. In addition, the longevity of Gujarati Christians points to the importance of sustainability in Christian publishing. Christian publishers trained by MTI have an impact for the Gospel that is ongoing!