It is truly a one-of-a-kind ministry 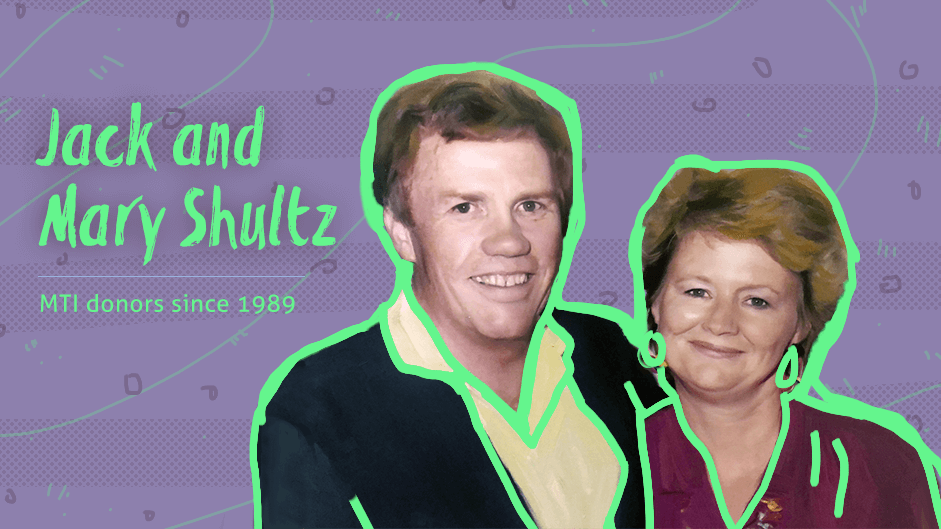 For almost 30 years, my wife Mary and I have supported Sharon Mumper and the ministry of Magazine Training International. We have observed—and supported the development of—this ministry all the way back to the time Sharon began assisting local nationals in creating Christian publications in countries that had been suddenly set free as a result of the dissolution of the former Soviet Union. Hers was truly a pioneering missions work, since there had never been any Christian publications in these previously communist nations.

Thanks in large part to Sharon’s ministry, many thriving Christian publications sprang up throughout Eastern Europe. Later on, Sharon’s unique ministry—now known as MTI—expanded to numerous developing countries in other parts of the world, including Asia, Africa, and South America.

One of the reasons we have supported this ministry is that it is truly a one-of-a-kind ministry. To our knowledge, there is no other ministry in the world that is focused exclusively on training and assisting in the growth of Christian magazines in developing nations. Rather than trying to market U.S.-based publications that reflect American culture and language, MTI nourishes the development of publications that are produced by Christians who live in these countries and that are able to communicate the gospel in their local language and culture.