How are independent magazines navigating COVID-19? 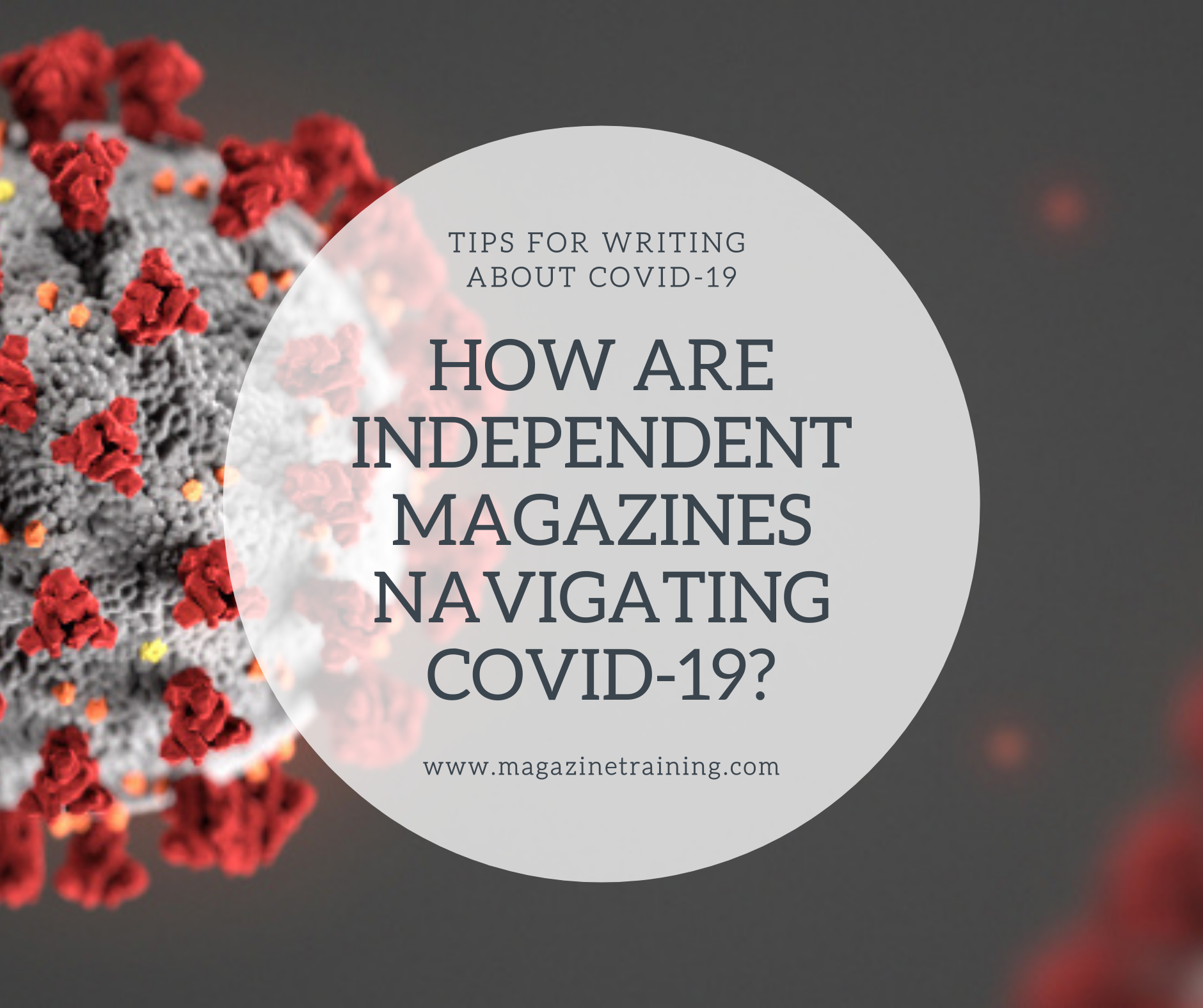 Publishers are postponing release dates, suspending print runs, and focusing on online in order to engage with readers.

Independent fashion publications are facing a series of problems amid the coronavirus outbreak: Shoots have been canceled, advertisers are pulling out, production costs are surging and international shipping blockages are forcing publishers around the globe to pivot and act creatively in order to connect with readers.

In the U.K., Dazed Media is offering the April issue of Dazed and the spring/summer issue of Another Man free to download “as a small gift to our readers.” It has also launched a digital campaign #AloneTogether on Dazed that invites homebound audiences worldwide “to take part in an open movement that uses creativity to celebrate community in the face of isolation,” according to Jefferson Hack, chief executive officer and co-founder of Dazed Media.

Another has introduced the #CultureIsNotCancelled campaign, which urges people and organizations alike to practice social distancing, and still keep culture alive.

“We will be supporting the creative industries by showcasing otherwise postponed or canceled projects, from fashion collections to exhibitions, films and much more. Culture must be protected and projected in the bedrooms of every home to give hope and humanity in a time crisis. The importance of digital media in doing this cannot be underestimated,” Hack said.

Dazed will also suspend the print edition of its summer issue and, instead, create a special digital moment with contributions from readers and its creative community around the world.

“We are learning to adapt, connecting with each other via Zoom and our audiences as much as possible to ensure we can act and react in meaningful ways. It is important for Dazed to document this time — not to reflect it, but to help shape positive future narratives around culture and society in light of the crisis,” added Hack.

On Sunday, Hack penned an open letter to members of the British fashion industry, entreating them “to save our creative fashion workforce and save our national identity.” He urged people to support the BFC Foundation Fashion Fund , “which I am hoping our government will prioritize for urgent financing.”

As part of his call to action, Hack cited BFC research showing that 35 percent of young designers in the U.K. “will not make it past the next three months, and over half of the industry could be wiped out by the end of the year, including the livelihoods of many creative freelance individuals – the photographers, stylists, hair stylists, make-up artists, art directors, the tailors and the young creatives who are the very essence of our country’s creative production; its life and soul. alongside the humanitarian crisis, we must also recognize the very real economic crisis that has put our creative industries on a cliff-edge for survival.”

I-D is releasing a similar project to Dazed in the coming week. Its parent company Vice introduced a pay cut last week for many employees for the next 90 days. Executives will see their pay reduced by 25 percent, with ceo Nancy Dubuc taking a 50 percent cut.

As reported, Vice staffers taking home $125,000 will have to endure a 20 percent cut and also work a four-day week while those making between $100,000 and $120,000 face a 10 percent cut The i-D editorial team in London has not yet been impacted by the pay cut, because of the generally lower salaries in the U.K.