In these Latin American newsrooms, remote work is here to stay 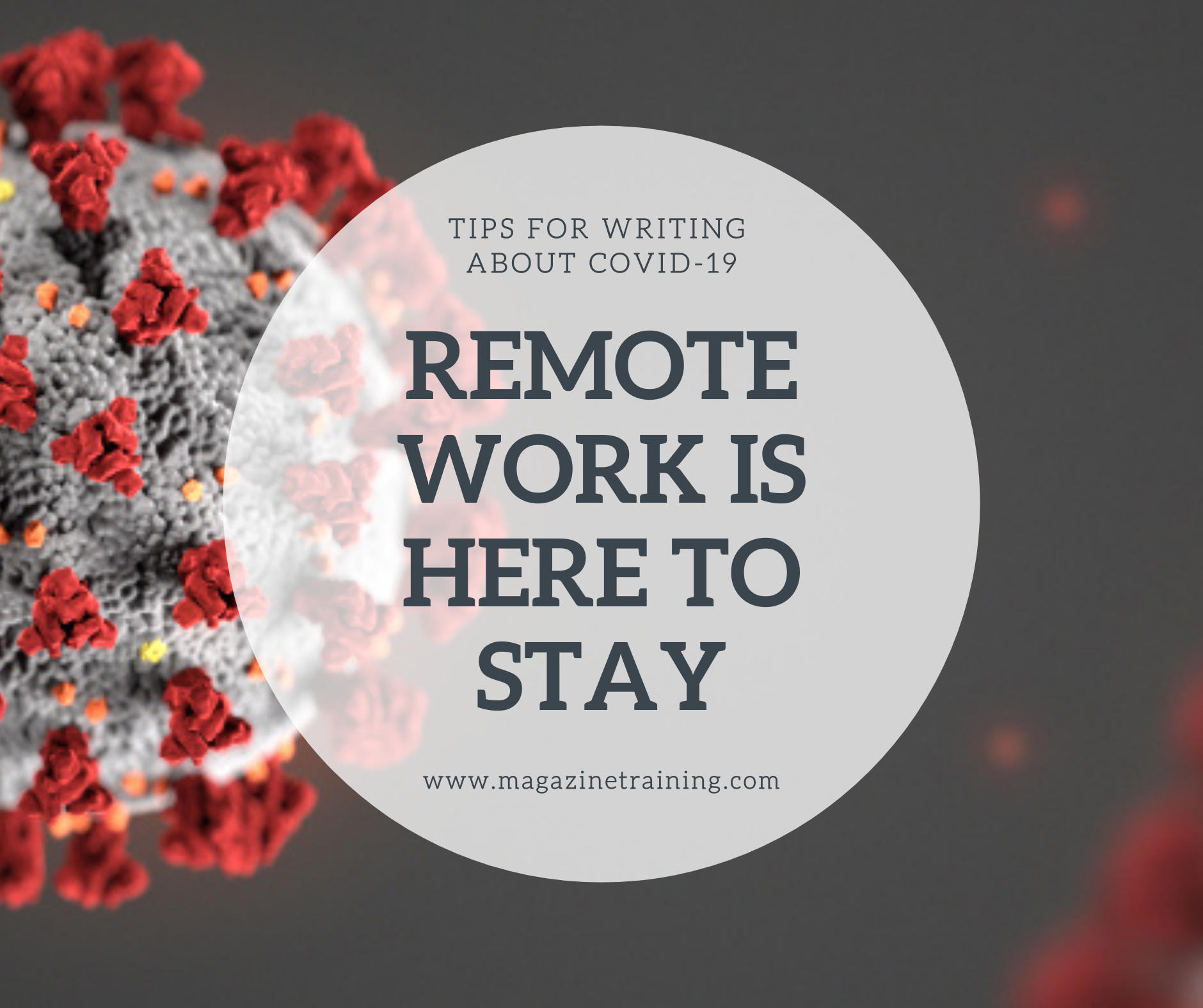 The sound of people typing on keyboards at full speed. A heated discussion about narrowing the focus of a story. Journalists rushing to gather around the newsroom’s main television to see what stories are breaking on the newscast.

Even now, journalists are starting to feel nostalgic for the way newsrooms used to be. However, the coronavirus pandemic has put an end to the work setup thousands of reporters were previously accustomed to.

Already, several Latin American media organizations are undergoing major, permanent workplace transformations. Even though these newsrooms are in different countries, each with their own cultural, social and political contexts, some common trends are emerging.

First, the economic impacts and restrictions caused by the pandemic accelerated, or in some cases caused, newsrooms to adopt a hybrid model — a combination of virtual and face-to-face work. This means that newsrooms now do most of their work remotely, with occasional opportunities for face-to-face meetings.

This is the case for El Observador, one of the most  widely read newspapers in Uruguay. In December 2020, the organization decided to leave its physical newsroom permanently, which had been its home for more than two decades. Now, the El Observador team works out of much smaller offices in a coworking space.

Prior to the pandemic, all the reporters at El Observador would go into the newsroom every day. Now, they only go in a few times a week, which is a permanent change for the publication. The hybrid work model was something that the team at El Observador had been considering for years, but the health crisis prompted them to put it into place earlier than anticipated.

As El Observador’s deputy editor-in-chief, Ignacio Chans, explained to IJNet, the first few months of quarantine in Uruguay served as a test run for their new model. At that time, they were working entirely remotely. However, as the weeks went by, the team noticed with concern that exclusively remote work caused a lack of dialogue and discussion among team members about news and other daily issues. At the same time, they also recognized the value of telework. Ultimately, this test period resulted in the creation of the hybrid model that they started using in December and will continue to use going forward.

“The pandemic showed us that it was possible to work remotely,” said Chans. “At the same time, testing a remote work model showed us the value of some in-person work, which is really necessary to strengthen work relationships, help generate ideas and consider things as a team. Planning long term, the idea is to be as flexible as possible with our work model, keeping in mind that in-person work is helpful and necessary, but not every single day.”

He also shared the financial strategy behind this change: the idea is to stop investing so heavily in infrastructure, and instead invest more in technology and human resources, which are two essential elements for any 21st-century business or company.

El Espectador, a well-known newspaper in Colombia, is also undergoing a similar transformation. Much like El Observador in Uruguay, the El Espectador newsroom is no longer a place where reporters meet on a daily basis. Now, most employees do their work from home, and will continue operating this way going forward.

As with El Observador, the idea of moving to a hybrid newsroom model had been something the El Espectador team had been talking about for years. The pandemic didn’t cause the switch to remote work, but rather accelerated it.