How publishers are pivoting to digital events and strategy post pandemic 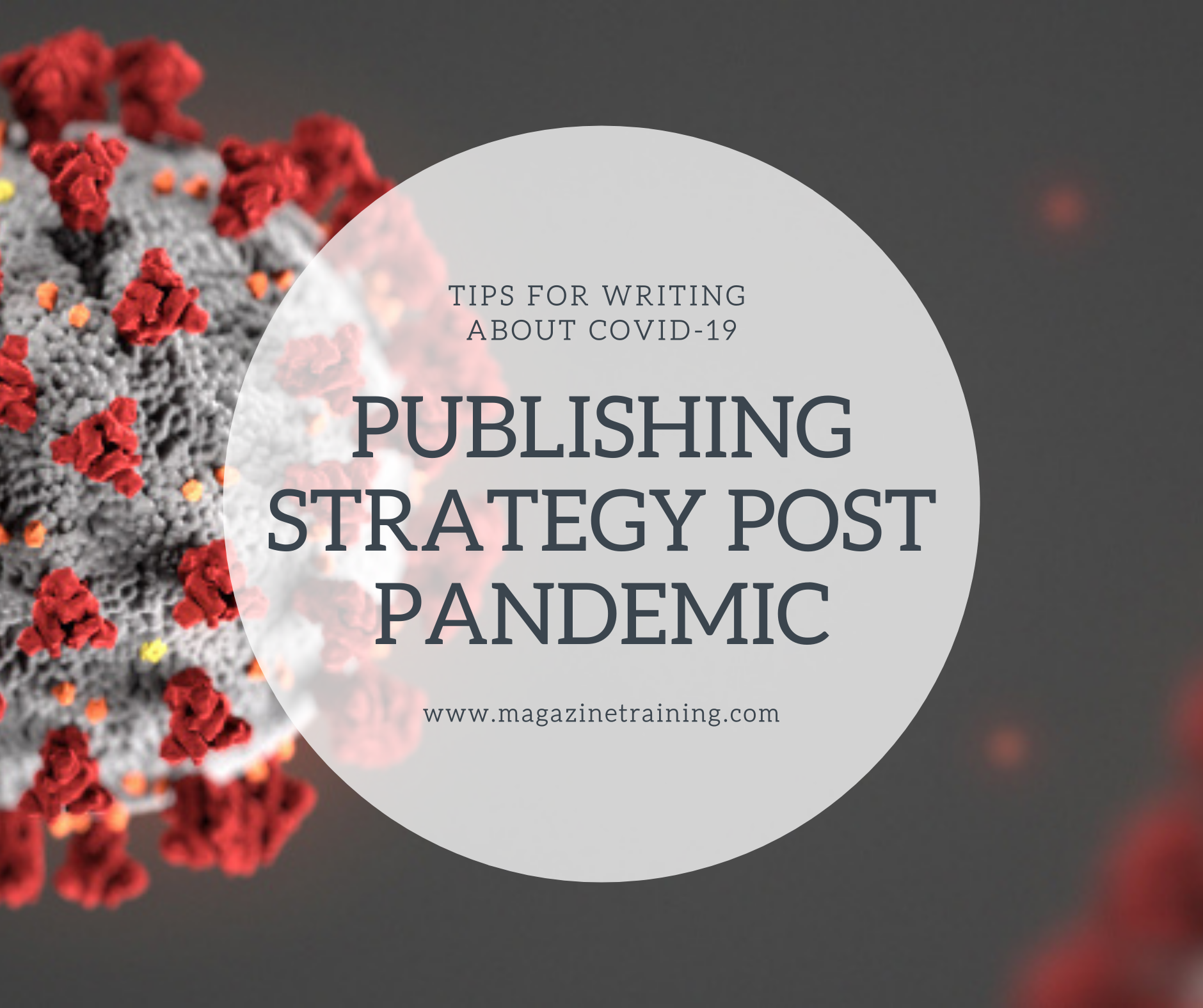 In-person events are a core part of the offering for magazines like gal-dem – a new media organisation committed to sharing stories and experiences of female-identifying and non-binary people of colour. But how does that work during lockdown? We sat down for a chat with gal-dem’s soon-to-be CEO, Mariel Richards, to find out more about how online events may play a role in the future of magazine publishing.

Launched in 2015, gal-dem began as a student-run, voluntary project intended to shake up the mostly white (and mostly male) media industry. Four years later, the business was formalised, with a structured schedule and teams based in an office. Although gal-dem is mainly a digital magazine – a print edition is only released once a year – much of the magazine’s work happens in-person. As well as producing content, gal-dem is renowned for its events, which include everything from art gallery takeovers and alcohol-free parties to networking dinners and roundtable discussions. When lockdown hit, the team knew they had to be flexible – and started to make a move to online events.

One of this year’s biggest digital publishing trends has been moving in-person events online. And with so many events going virtual, it’s important to keep things fresh, exciting, and tailored to your audience. For gal-dem, that means thinking carefully about which platform to use. ‘The last thing we want is for people to think “Urgh, not another Zoom!’” says Richards. She believes the reason their online events have been so successful is that they maintain the vibe that gal-dem’s in-person events are known for.

As far as Richards is concerned, maintaining the gal-dem culture is the key to success. “I said that it’s easy to run an online event, and it is. But there’s still work that needs to go in to set the culture, set an atmosphere, and to set a feeling. And what’s great is that we’ve proven that you’re still able to do that digitally.”

But how do they do it? Like many things, it’s all about passion and know-how. “When you have people who know the event concept and audience inside out – like Alysha [gal-dem’s partnership manager] does – then they can present and curate a space that feels just as warm, intimate, and inclusive as it would in-person.”

By going virtual, gal-dem has been able to expand its audience. As Richards explains: “Typically, the vast majority of our events would either be in London or in Bristol. Because we’ve been able to do things digitally, we’ve been able to engage with our community outside of those core cities.” Because gal-dem’s now able to reach a wider audience – and not just in the UK – the team has noticed a much higher attendance rate. For example, a recent series of roundtables had 700 subscribers, while in-person versions would have had between one and two hundred attendees.