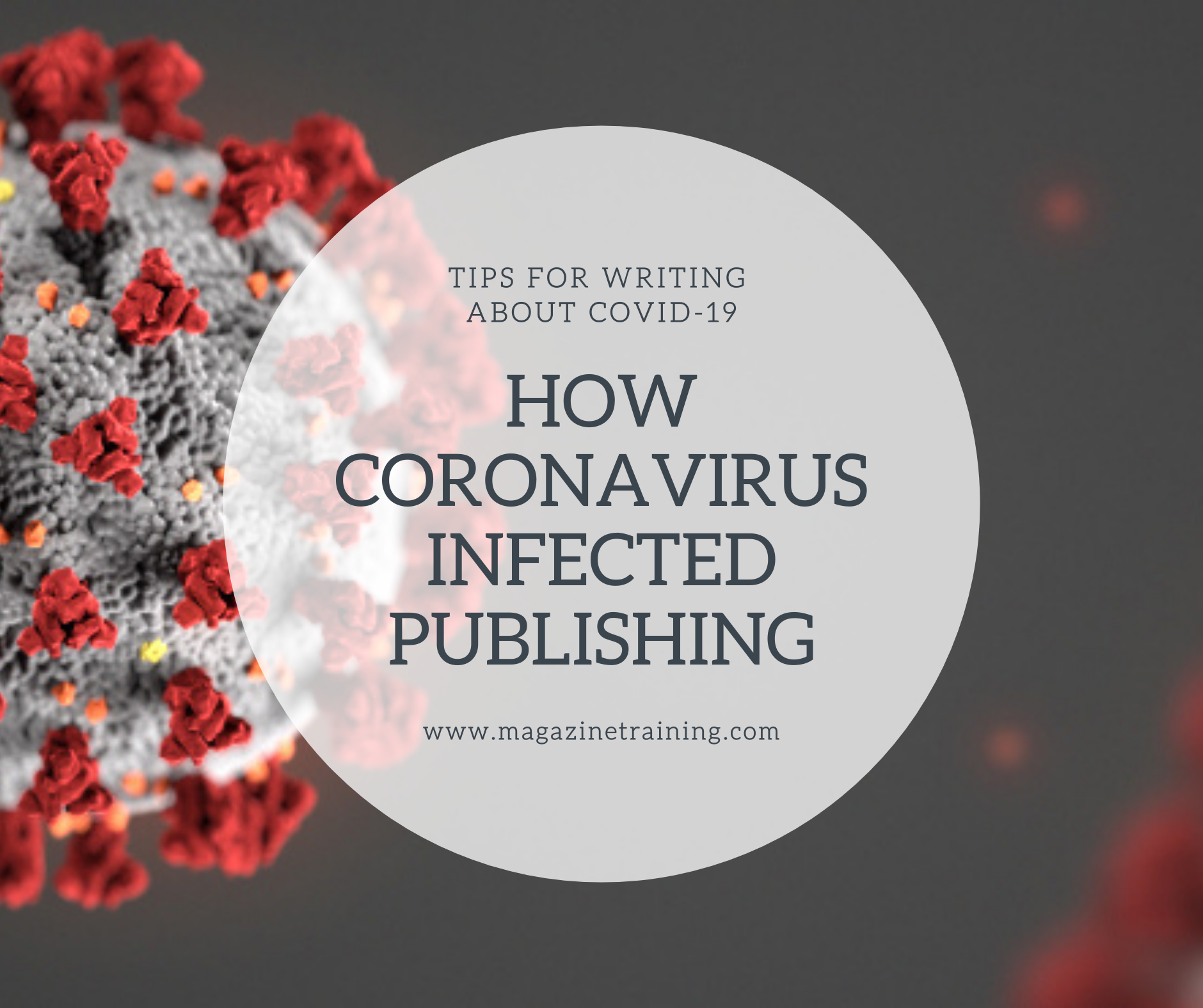 Lenin had it about right when he said: “There are decades where nothing happens; and there are weeks when decades happen.”

In recent weeks, several decades’ worth of disruption and, frankly, obliteration has come to the UK’s newspapers and magazines. Indeed, it’s hard to overstate the impact of coronavirus on the sector.

Many titles were beleaguered already, propped up by generous owners or operating under commercial models that simply can’t withstand 21st Century reality. Some are going bust as you read this.

Much of what was going to happen in any case will now happen suddenly: publishing history is suddenly accelerated. The shift from print to digital at virtually all publications will be radically sped up. A lot of publishers are simply going to run out of cash. One regional publisher has being ringing up contractors asking if it can delay payments by three months at least.

This is the grim story that was only partially told by the publication on 16 April, of the latest figures from the Audit Bureau of Circulation (ABC). They only covered the period of 2 March to 22 March – and therefore do not show the full, devastating impact of the lockdown. Image copyright Reuters Image caption Free newspapers relying on commuters have been hit hard by the pandemic

Print publications are dependent on printers being able to print; distributors being able to drive copies around the country; and shops and stalls being open for people to buy or pick up the publication. A national lockdown obliterates every part of that chain.

With distribution systems obliterated, and a major source of revenue not just jeopardised but frozen, while fixed costs such as rents and staffing still have to be paid, inevitably many publications will go bust because of this pandemic. Some have already.

City AM has stopped printing through the crisis. Playboy’s Spring 2020 magazine will be its last as a regular print product. JPI Media, a regional publisher, stopped printing 12 titles, including the MK Citizen in Milton Keynes and the News Guardian in North Tyneside. The company has put 350 staff on furlough and cut the pay of remaining staff by up to 15%.

Kerrang!, the music magazine, announced that it will stop printing for three months. DIY magazine is not printing this month, but instead asking readers for support. Other publications, such as Loud and Quiet, are trying to innovate their way through, collaborating with other publishers and labels to generate support.

This week, The Jewish Chronicle collapsed. It will now be part of a merged operation with Jewish News.

My old local paper, the 150 year-old South London Press, has furloughed half its staff and is asking for reader donations to help get through this crisis. That’s understandable but obviously won’t build a sustainable business.

That Google, through its Google News Initiative, should have launched a global emergency relief fund for local news publishers just confirms the extraordinary state of affairs in news today: whether my parents and their neighbours in Tooting find out about, say, parking charges around their local common might depend on the benefaction of a Californian data company whose executives probably couldn’t find Tooting on a map (unless they Googled it).

In horrible times like these, always think first of the staff: generally creative people who have lived with uncertainty for many years, providing a valuable public service, and often could have chosen a better-paid career.