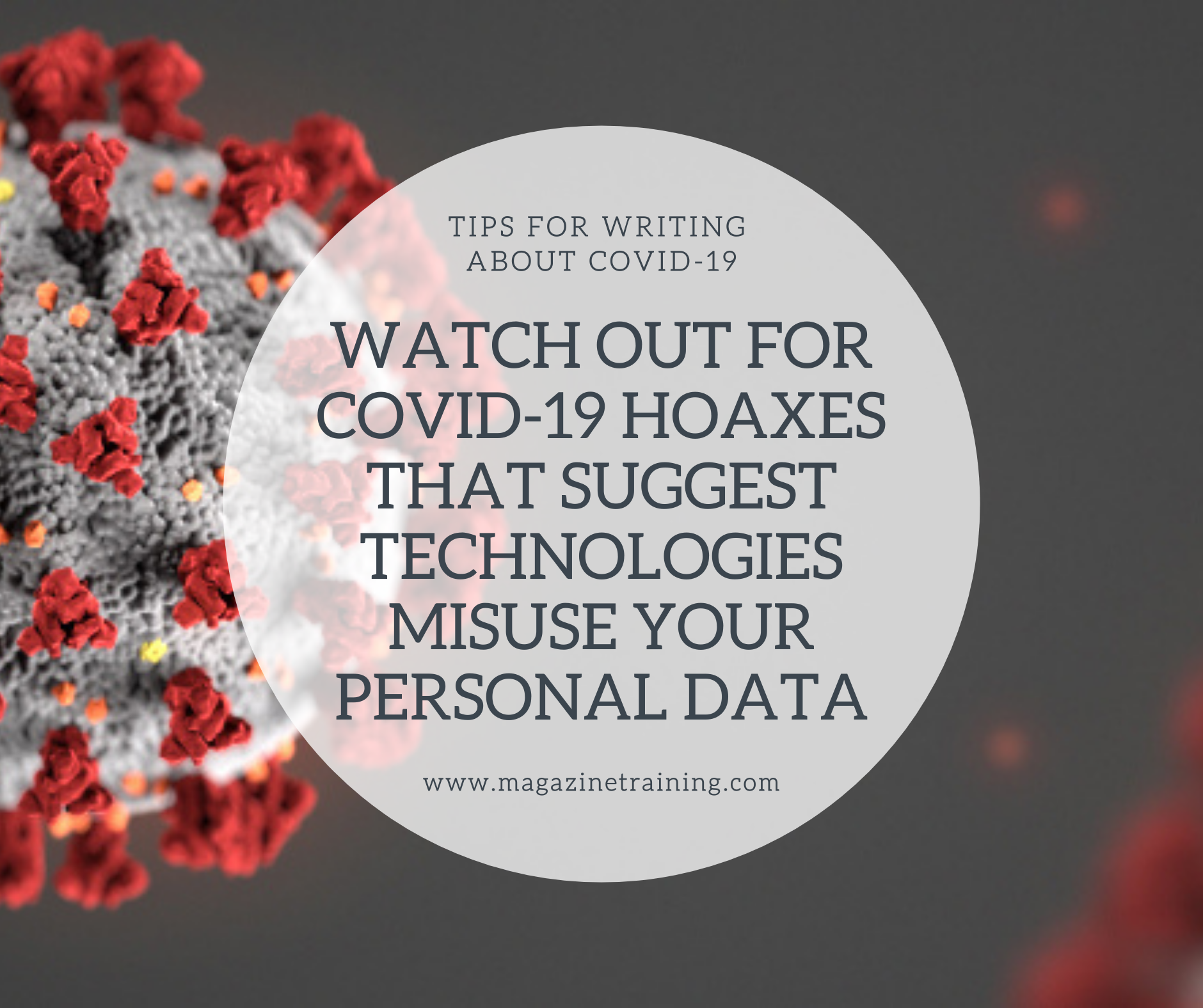 One of the most important symptoms of COVID-19 is low oxygenation. To measure the amount of O2 in a human’s blood, scientists have developed the oximeter, a small device that resembles a clothespin and is now being sold everywhere.

When a patient arrives at a health unit, a nurse or a doctor usually clips the oximeter to a finger (or sometimes to an ear) and in a few seconds, sees on a small illuminated screen displaying the percentage of oxygen in the patient’s blood. If it is below the levels that are considered normal (around 95%), medical professionals must act fast because low oxygenation can be life-threatening.

This week in Mexico, people share on social media that oximeters could steal fingerprints, so anyone who used one would be at risk because their personal data could be exposed.

This is an absurd falsehood revealed by Animal Político and shared with all 99 members of the CoronaVirusFacts Alliance a few days ago. The alliance is the collaborative project set up by the International Fact-Checking Network in January that brings together more than 7,500 debunks about COVID- 19 in one place. If you haven’t visited the website, please save this link here for later.

As Mexican fact-checkers explained very well, “Fingerprint reading requires completely different technologies” from those used by oximeters. To put it another way: what banks do when you need to cash money is much more sophisticated than what these medical devices do.

Experts interviewed by Animal Politico explained that an oximeter emits lights that are capable of passing through the finger and measuring the presence of oxygen in the blood. It does not capture nor does it keep anyone’s fingerprints. It would, therefore, be very foolish not to allow the use of this device by a doctor or a nurse during a pandemic that has already killed thousands of people.

This falsehood, however, is just the latest to attack the technology that has been used to deal with the new coronavirus.

In June, Italian fact-checkers from Facta rated false a WhatsApp chain that insisted on attacking the Immuni app (the national contact-tracing app) by saying it would use and/or steal people’s contact phonebooks.

On its fact-check, Facta explained that Immuni had been officially approved and that it respects all privacy policies established by the European Union.