Female voices ‘drowned out’ in reporting on COVID-19, report finds 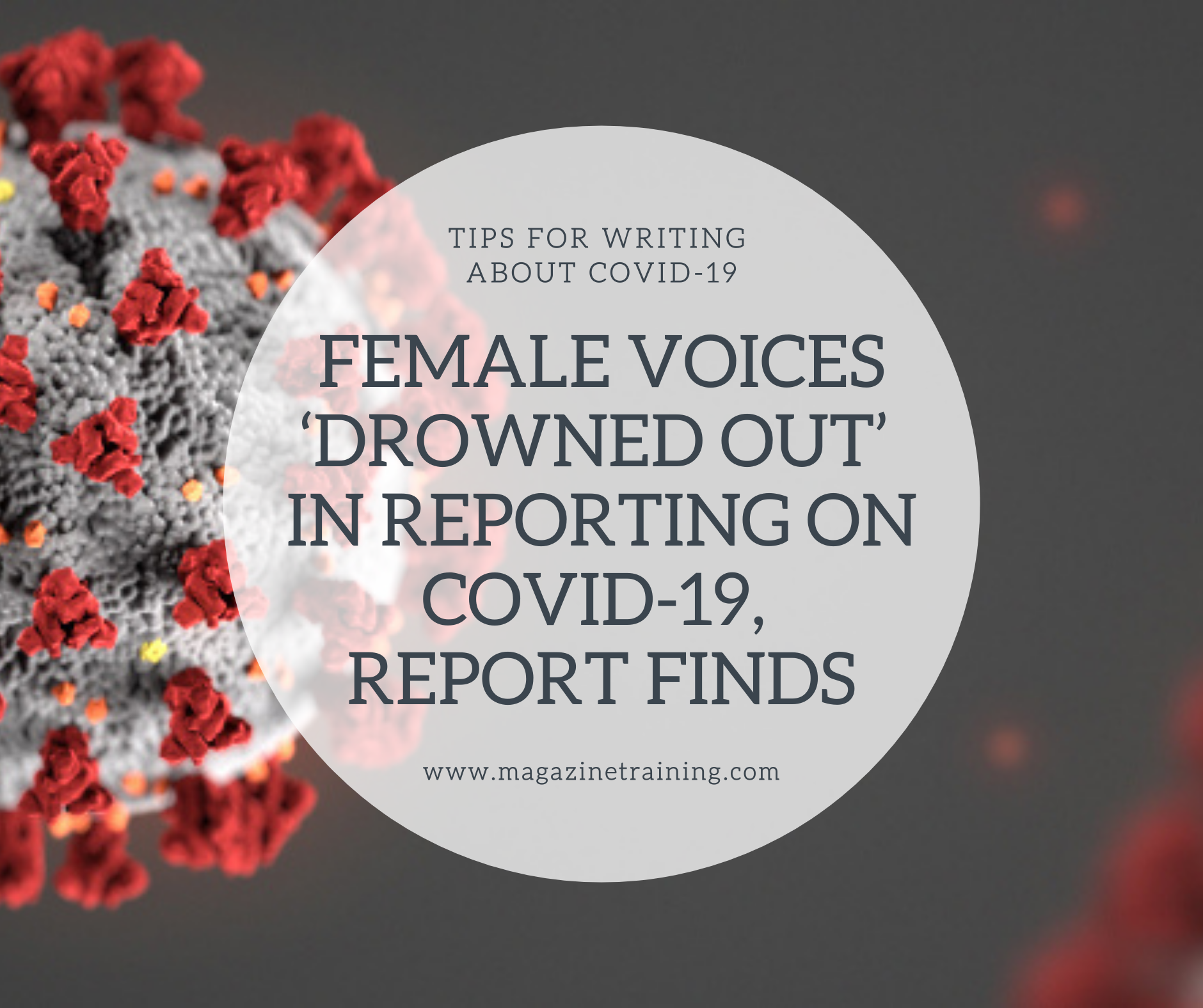 Women’s voices have been “worryingly marginalised” in reporting of the coronavirus, partly due to the war-like framing of the pandemic, according to a report analysing stories across six countries.

Each woman’s voice in news coverage of the crisis is “drowned out” by at least three men, it said.

The report, commissioned by the Bill and Melinda Gates Foundation, and examining the UK, US, Kenya, South Africa, Nigeria and India, said women have been “locked out” of coronavirus decision making at a national level in five of the countries.

In England, the makeup of Boris Johnson’s daily C-19 meeting is 100% male, compared with 93% of the US pandemic response team. Half of South Africa’s response team were men, the report found.

While the core attendees of Johnson’s committee are the chancellor, Rishi Sunak, the health secretary, Matt Hancock, the chancellor of the duchy of Lancaster, Michael Gove, the foreign secretary, Dominic Raab, and the prime minister, other key ministers such as the home secretary, Priti Patel, may attend.

The study said the pandemic had exacerbated the lack of women’s voices in the news, particularly in the UK and US. Only 19% of experts quoted in highly ranked coronavirus stories were women, compared with 77% of men, across the six countries. Fewer than one in four protagonists in the stories analysed were women, it found.

Luba Kassova, the report’s author and co-director of Addy Kassova Audience Strategy (AKAS), said: “There is a worrying marginalisation of women’s voices and an incredible bias towards men in terms of experts, expertise and story protagonists. We also found the gender equality dimension of stories to be less than 1%.”

“It is partly to do with the ‘war framing’ of the crisis. The idea that this is an emergency and that men are better equipped to deal with it. Women are being pushed out.”

Kassova said the framing of the pandemic in the news was critical because it influences policy decision-making on the COVID-19 response.

by Karen McVeigh, The Guardian