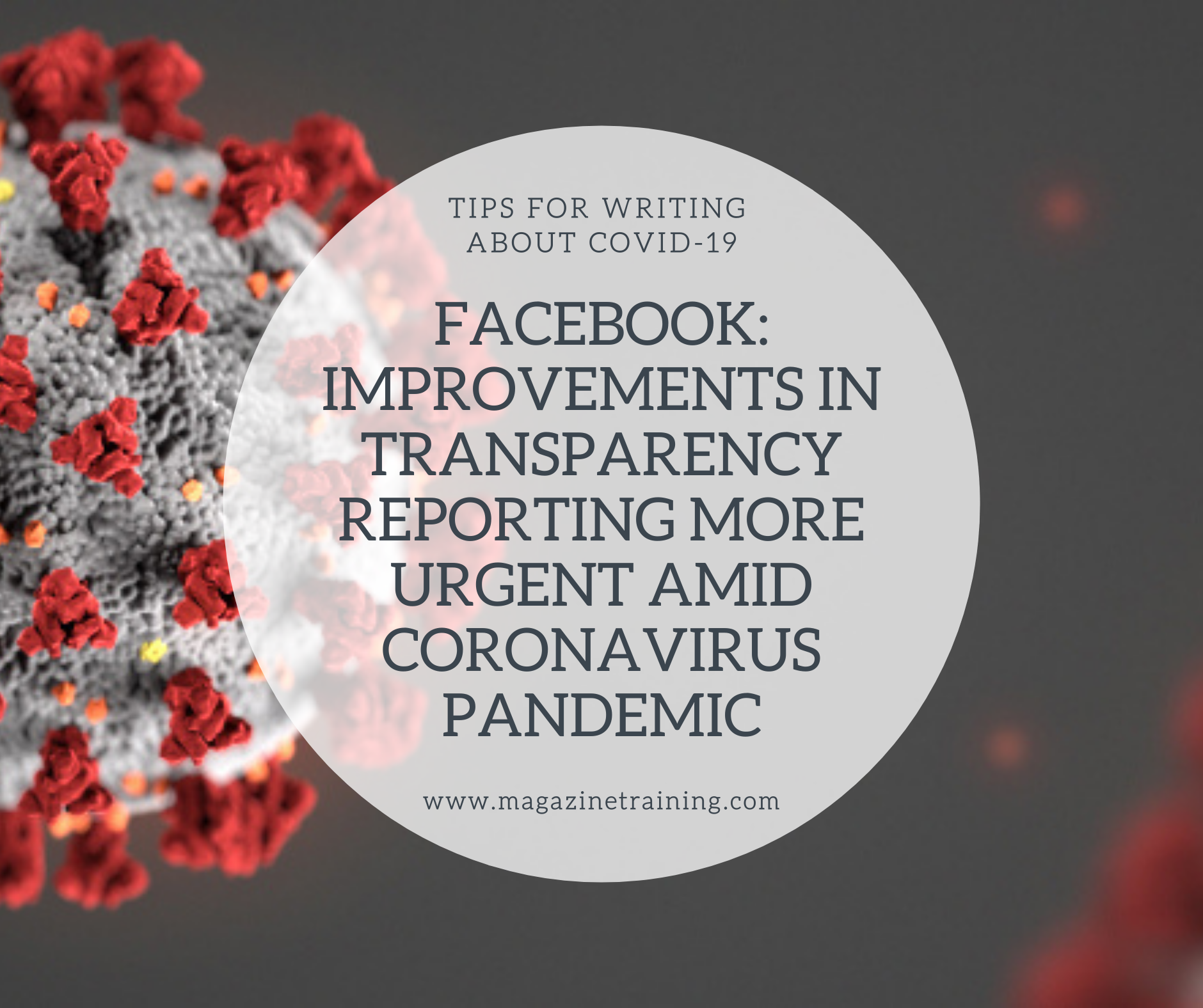 On 19 March 2020, Facebook announced that due to the Covid-19 pandemic it was sending its content moderators home, and as a result making changes to the way it enforced its community standards. This meant a switch to heavier reliance on automation to remove content, and a suspension of its appeals process. The full impact of these measures on freedom of expression has yet to be seen.

Although Facebook has said that access to information was crucial to the success of efforts to tackle the pandemic, its own transparency reporting continues to offer insufficient information about the enforcement of its community standards. ARTICLE 19 urges Facebook to provide more clarity about the details of its content moderation practices, including the full impact of AI-based content moderation on freedom of expression.

Facebook’s latest report on enforcement of its community standards covers the period from January – March 2020. In particular, the latest report shows that:

Insufficient information and impact of the pandemic

ARTICLE 19 believes that Facebook’s transparency community enforcement report does not go far enough and fails to provide a genuinely transparent account of content removal decisions made by Facebook. A significant amount of information continues to be absent:

Facebook further seems to suggest that prevalence of certain types of content such as adult nudity and sexual activity has decreased because its algorithms are getting better at detecting content that is identical or near-identical to existing violations in its database. While this may well be true and appears to be borne out by the lower numbers of appeals and reinstated content in the nudity category, Facebook does not explain how those algorithms have been improved or the extent to which more content is removed. Given the well documented issues of wrongful takedown, including the removal of artists and journalists content and pages, we believe Facebook must provide more information to explain how its algorithms distinguish ‘identical’ content when the context or purpose of publication (e.g. humour) are different from that of the original content.

More generally, these numbers do not help understand the impact on freedom of expression of Facebook’s changes to its operations as a result of the pandemic. For instance, it is impossible to tell what impact, if any, the rise in hate speech and discrimination against specific groups during the pandemic has had on online hate speech, and subsequently content moderation decisions. In any event, ARTICLE 19 is concerned about the impact on freedom of expression of suspending Facebook’s appeals process and its increased reliance on automation to remove content. The Centre for Democracy and Technology has for example stated that algorithms may have up to 20% error rate. They are currently unable to take context duly into account and as such are prone to making mistakes. It is therefore important that changes implemented because of the pandemic – an extraordinary situation – do not become the “new normal” for Facebook.

Facebook still has a long way to go in terms of transparency and accountability for its content moderation processes. With the changes in its enforcement processes during the pandemic, it is now more important than ever that the company take action to address these problems and prevent violations of freedom of expression in content moderation becoming further entrenched on the platform. Below, ARTICLE 19 sets out a series of recommendations for Facebook to improve its appeals processes and transparency reporting: