An element of truth keeps a myth alive 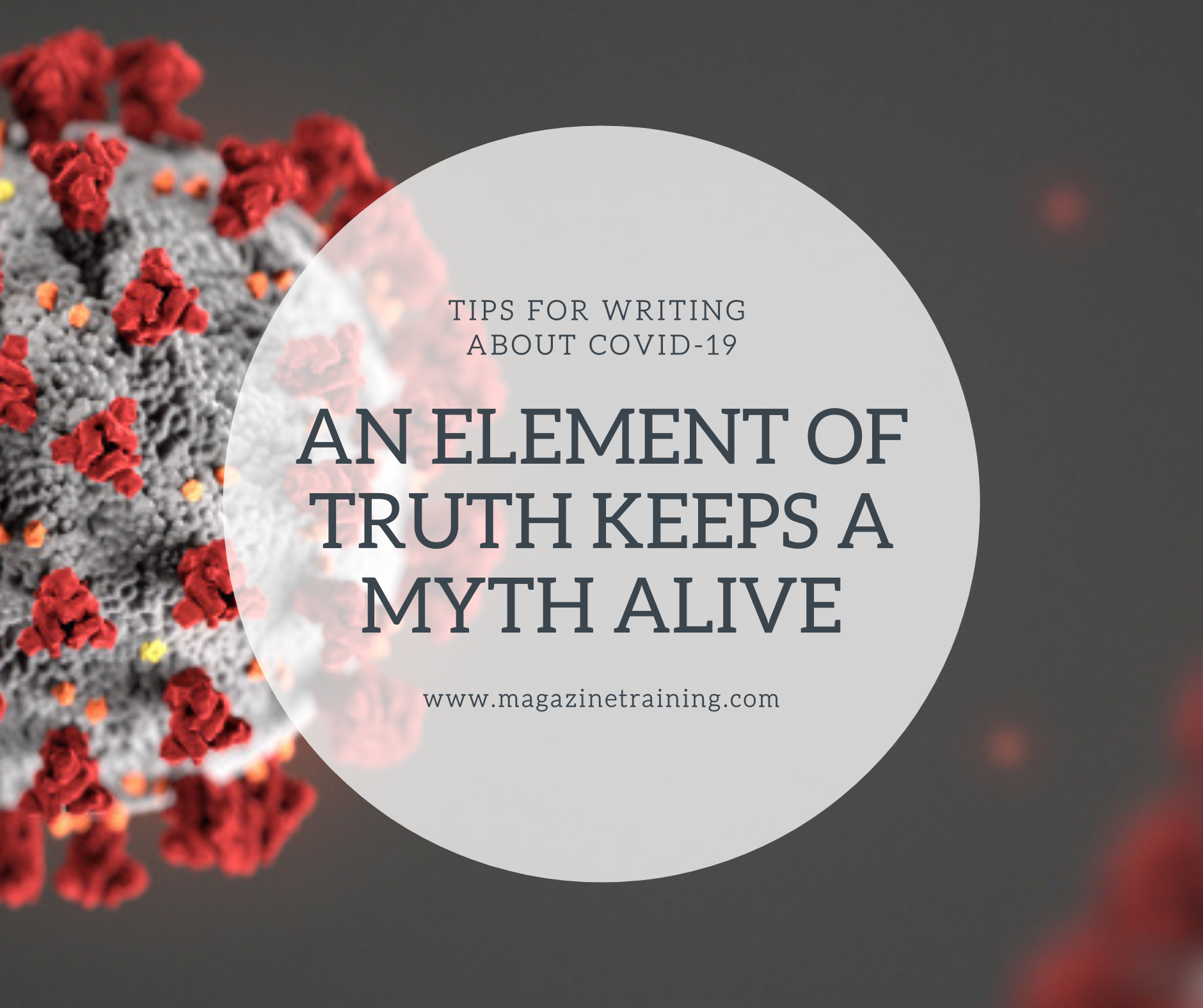 A recap of popular claims in the CoronaVirusFacts Alliance Database

Thrombosis is back again as a highly searched topic in the CoronaVirusFacts Alliance database. Its persistence represents how difficult it is to conquer a myth when it is so widely shared and when it has elements of truth.

The myth about a mysterious blood-clotting condition, which is bacterial and can be cured with drugs, distorts scientific findings about a side effect some doctors are seeing in patients suffering from COVID-19, which is a virus and has no cure yet.

Peruvian fact-checking network Ojo Público spoke with medical experts from the World Health Organization who confirmed that the body will sometimes react to the coronavirus with an aggressive immune response called a “cytokine storm.” This immune overdrive can lead to inflammation, which is why the experts believe thrombosis emerges in some patients.

However, reporting from the Guardian and the BBC has shown that the volume of information we’re getting can allow claims with the appearance of truth to stick.

Fact-checks from six different networks in five different countries debunked this claim that we shared in detail last week. Of 92,604 visitors to the database last week, 53,012 were interested in this claim.

Others we previously covered made it back into our top 10, such as hand sanitizer causing car fires (it doesn’t), and COVID-19 being predicted by either Nostadamus or a 14-year-old Indian astrologer (it wasn’t).

That’s not to say we didn’t have some new fact-checks rise in popularity this week.  Multiple inquiries resulted in fact-checks about a South African Priest trying an inadvisable cure. Also, a hoax about Michigan Gov. Gretchen Whitmer, a rumored school reopening in Ghana, and an old myth about the sewers of New York peaked people’s interest.

This claim popped up in Indonesia, North Africa and the United States. Fact-checking networks Tempo.com, Fatabyyano, and PolitiFact each debunked this hoax that a South African priest named Rufus Phala gave his congregation a disinfectant used for treating minor cuts to cure the  coronavirus. The claim asserts that 59 people died as a result, and included an image of parishioners ingesting the disinfectant.

All three networks used a reverse-image search, and discovered it was from 2016 — years before the COVID-19 pandemic. Unfortunately, they found the image was real. Phala told his congregation drinking Dettol would cure them of their ills. He was very wrong.

Gov. Whitmer has been a controversial figure during Michigan’s quarantine for her firm stay-at-home orders. This claim, fact-checked by PolitiFact, alleges she violated those rules to sneak off for a family trip to her lake house.

Whitmer’s husband has been in the news recently for trying to get a dock installed at that lake house, however, when this claim surfaced in April, PolitiFact confirmed Whitmer had not made the trip. PolitiFact reached out to the governor’s office, which confirmed she hadn’t left the capital. The network also found an April 10 television interview where Whitmer reinforced that.

3) Ghanaian kids are (not) going back to school

African fact-checking network Ghana Fact came across a video claiming that the head of Ghana’s education service had announced the official start date of the 2020-21 school year.

Ghana Fact first reached out to the agency to confirm if the information  was true. An agency spokesperson responded that no decisions have been made. The fact-checker did some more digging, and discovered the video was from August 2019. It was an announcement of the start date of the 2019-20 school year.