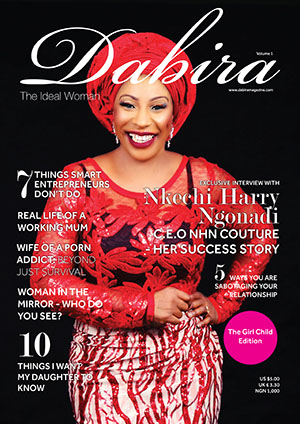 “Every time I read from Dabira magazine it gives me a sense of purpose as a woman,” a reader who has been through a difficult marriage and abuse wrote. “My confidence has increased and my trust in God got better.” Lara Odebiyi, founder and editor of Dabira magazine in Nigeria, finds this message encouraging and challenging. “That makes me want to do more and get better and better at what we are doing,” Lara said in an interview with MTI.

In 2011, Lara attended an MTI conference in India. Her vision was to encourage women in her country through her writing. By the end of the six days, a vision had been planted for an online magazine. Joshua Rozario, fellow attendee and marketing expert from India, helped Lara develop the website and Dabira was launched just a few months later.

“It was like people had just been waiting for that type of platform where they can read articles that will help their life situations,” Lara said about the response the magazine received. “When we came it was like a prayer answered for them.” Right away Lara received emails from her female readers. But then even men started writing to say they were sharing the magazine with the women in their lives. This encouraged Lara and her team to continue writing about the issues, some controversial, that impact women.[bctt tweet=”It was like a prayer answered for them. @DabiraWoman”]

Though the magazine is based in Nigeria, Dabira’s writers and readers come from diverse locations. The online magazine has readers from the United States, United Kingdom, South Africa and most of the western African countries. The writers are from a variety of countries as well. “I think the reason it is easy for outsiders to connect to this magazine is because initially we told our writers to write based on a woman’s experience not just about culture or tradition,” Lara said. “I just found that women generally go through almost the same issues or challenges in life. If we are able to capture those kind of challenges we will be able to talk to as many people as possible.” The writers don’t necessarily avoid writing about culture and tradition in their articles, but they are careful to choose topics that apply to any woman. 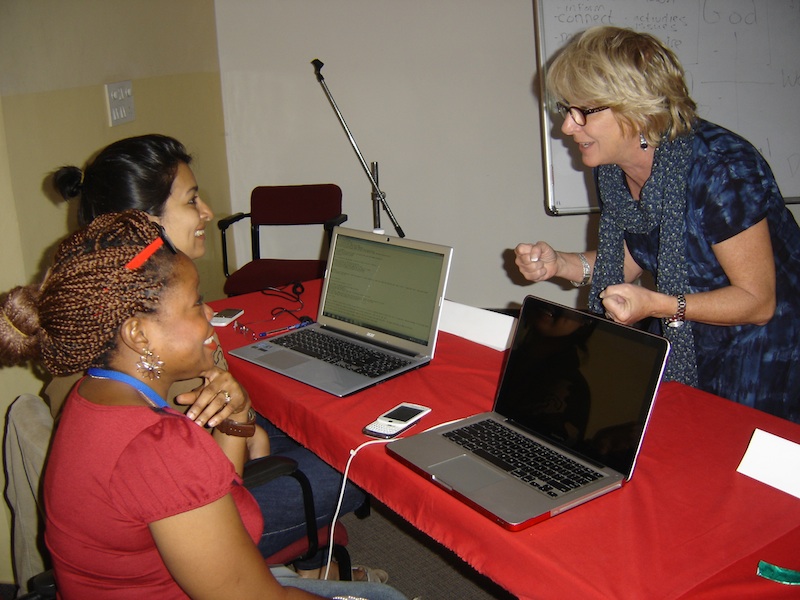 Since that first training in 2011, Lara has attended MTI conferences in 2012 and 2016. “Every year there is something new to learn at MTI,” Lara said. Meeting with Lou Ann Sabatier, magazine management trainer in 2012, completely changed Lara’s thought process. She remembers almost arguing with Lou Ann about how to operate as a ministry. Lou Ann challenged her that even if the content is free, there are business principles to publishing a magazine that should be followed. In the training sessions, Lara discovered that you can move from one level to another and that you should still seek ways to make revenue even if the content is free for your readers.

Dabira’s impact continues to grow online and through several new ventures. Lara now has six staff members and a reliable group of freelance writers. She also conducts Dabira conferences where she encourages and builds up large groups of women. Last fall, she launched a print edition of Dabira that is geared for the professional woman trying to balance her professional life with her home, health, and faith. Although all of Lara’s efforts have been received well, she takes a cautious approach to growth. She listens carefully to her readers and continues to grow step-by-step. 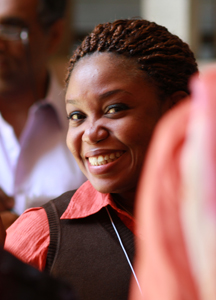 “It has been amazing really,” Lara said about launching and growing Dabira. “I didn’t have much expectation when I started. I only wanted to reach out to women through writing. But after we started, the impact the magazine is having on thousands of people is amazing and it leads to nothing but happiness and fulfillment of purpose. Being able to invest in people and having the opportunity to experience its impact is quite fulfilling.”