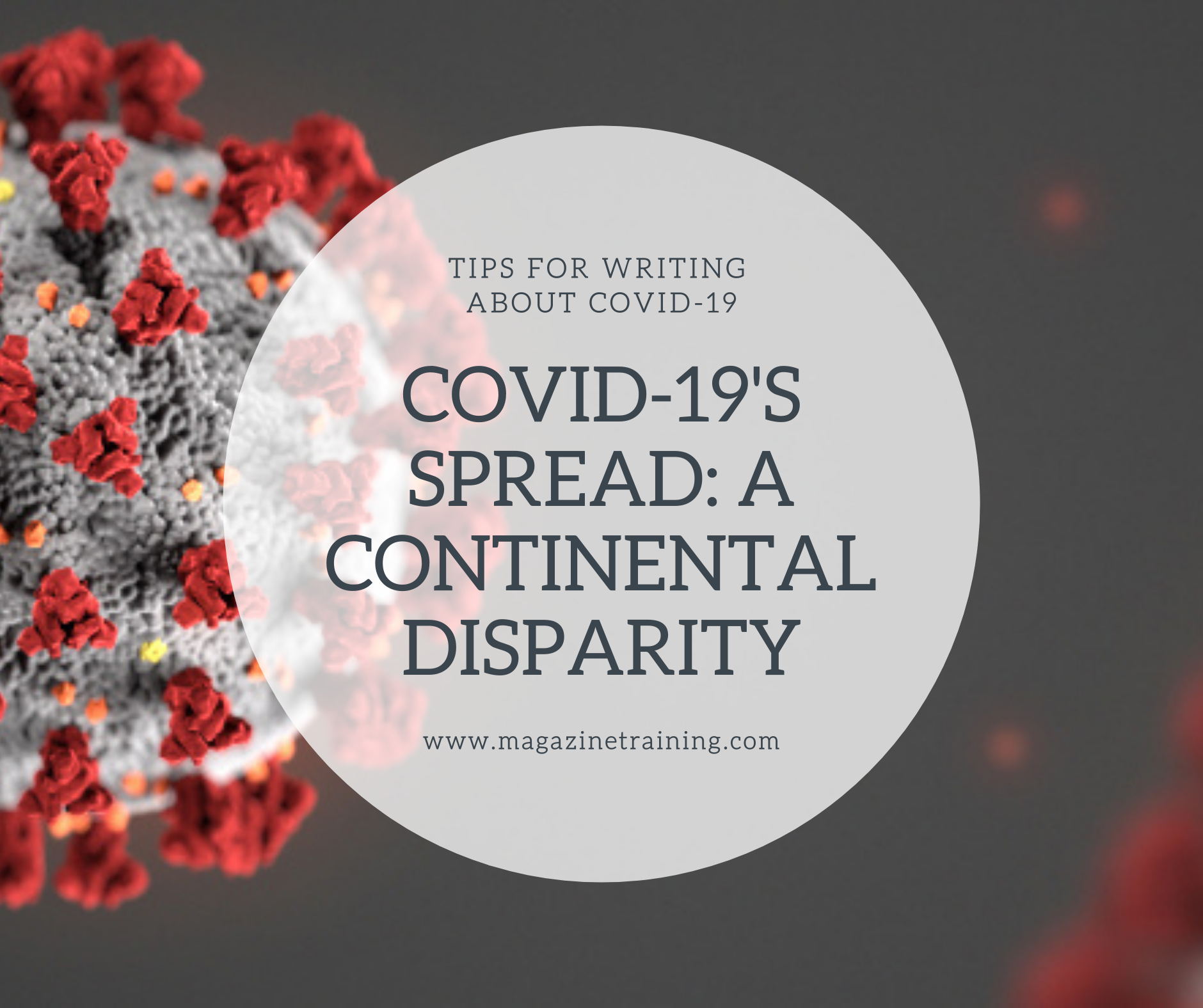 As of May 27, Africa had 119,000 confirmed cases of coronavirus according to the World Health Organization, just 5,000 more than the U.S. state of Illinois. Indeed, the continent appears to be on a completely different trajectory to the WHO’s Americas and Europe regions who have recorded 2.45 and 2.04 million COVID-19 cases respectively. Even though most experts are attributing the slower spread of the virus in Africa to the continent’s woeful testing capacity, there might be more to the story amid a sense of hope that it could be spared the worst of the pandemic.

That low rate of testing has raised fears that COVID-19 is spreading across Africa undetected but that may not be the case. Last week, Dr. John Nkengasong, director of the Africa Centres for Disease Control and Prevention, said that the continent has not experienced a spike in unexplained community deaths nor massive flooding of hospitals. He nevertheless urged governments to remain cautious, warning that African countries need to drastically increase their testing capacity and aim to test at least 1 percent of the continent’s population.

Health systems across Africa remain highly vulnerable to outbreaks of disease due to years of conflict and turmoil with medical equipment in short supply. Grim models have suggested that three million people could be infected in a worst case scenario with 300,000 deaths. As of May 27, Africa’s death toll stood at just over 3,500. Experts have been baffled by that low number with some attributing it to factors such as Africa’s youthful population, warm weather and the prevalence of BCG vaccinations against tuberculosis. Droplet-spread diseases such as the flu have historically spread at a slower pace in Africa and COVID-19 may be similar. Even though the trend is positive thus far, officials are advising African government’s to remain extremely vigilant until scientific evidence emerges to explain it.