COVID-19 could push half a billion people into poverty 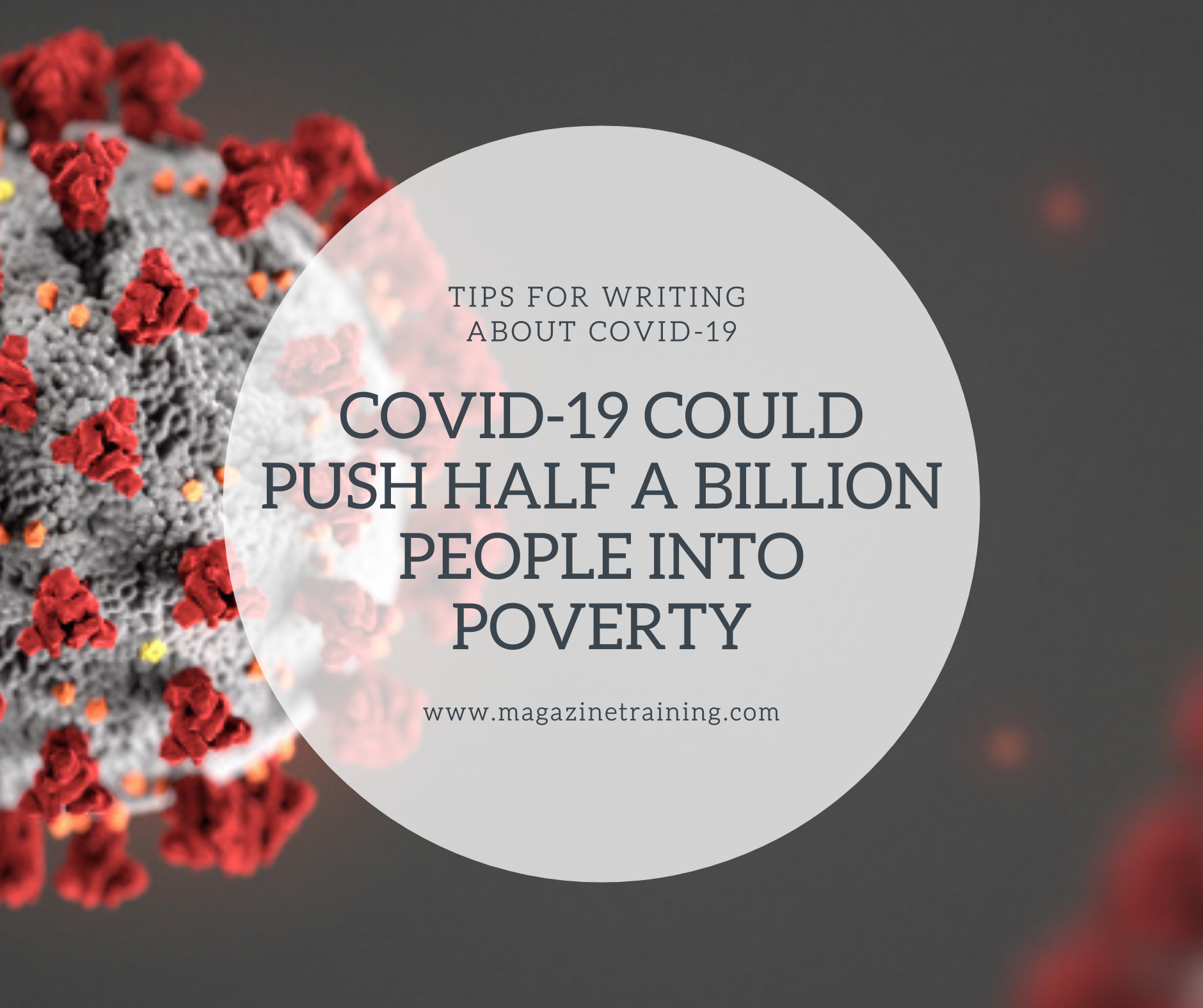 Charity group Oxfam has warned that a recession caused by Covid-19 could push an extra half a billion people into poverty–8 percent of the world’s population–unless urgent action is taken. Conducted by King’s College London and the Australian National University, the research gauged the short-term impact of containing the coronavirus on global monetary poverty based on the World Bank poverty lines of $1.90, $3.20 and $5.50 a day. Global poverty levels would increase under all three scenarios for the first time since 1990 according to the analysis with up to a decade of progress lost globally. The impact is set to be even worse in some hard-hit parts of the world such as North Africa, Sub-Saharan Africa and the Middle East where up to 30 years of progress could be wiped out.

The most serious scenario involves a 20 percent fall in income which would result in an additional 548 million people earning less than the World Bank poverty threshold of $5.50 per day. The United Nations has warned that $2.5 trillion is needed to support developing countries during the crisis and that nearly half of all Africa’s jobs could be lost. G20 ministers, The World Bank and the IMF are set to meet to discuss debt relief for poorer countries next week. Oxfam has urged them to agree to a global rescue package and mobilize the sum cited by the UN to avert a global economic collapse. Possible measures to raise the money could include the immediate cancellation of $1 trillion in debt, the IMF issuing a further $1 trillion in Special Drawing Rights, an increase in aid flows to struggling countries as well as the adoption of emergency solidarity taxes.