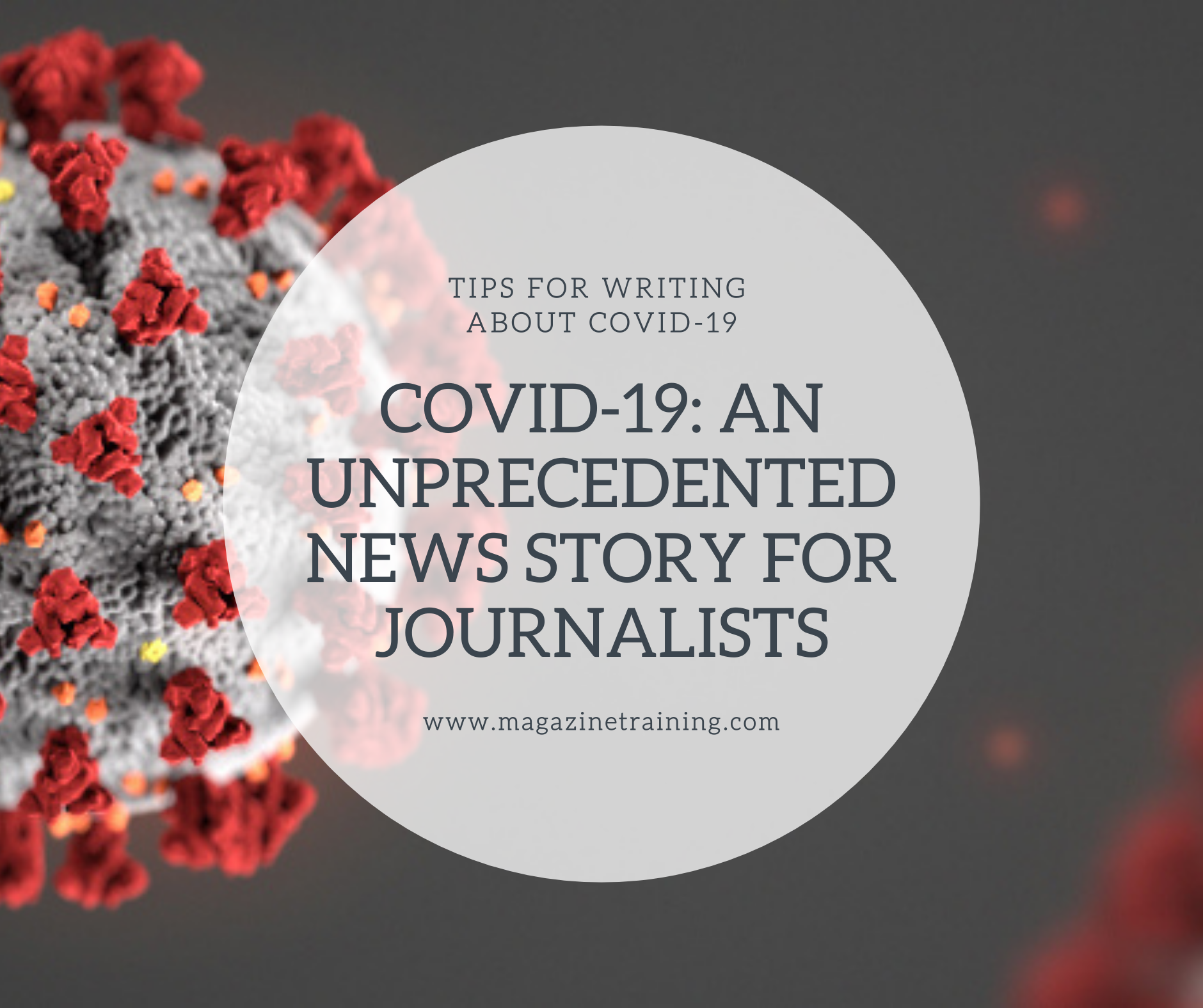 For journalists across the world, the COVID-19 pandemic is an unprecedented news story. The relentless news cycle, an ‘infodemic’ of misinformation, let alone the personal challenges of a pandemic which affects each and every one of us, have made this one of the most unique stories reporters will likely ever tell.

“From a journalistic point of view, it is probably one of the biggest events I will cover,” says Kysia Hekster, a TV reporter at Dutch public broadcaster NOS.

While thousands of employees work from home during the pandemic, many journalists have no other choice but to head into their studios, newsrooms or out to the field.

“I have not stopped since lockdown. A journalist’s job is of course to cover what makes the headlines, and to do so, you have to be on duty,” explains Leslie Rijmenams, a presenter at French-speaking Belgian radio station Nostalgie.

“Despite the risks, I felt it was a really important subject to cover. To my knowledge, it is one of the only stories in the world, except perhaps the Second World War, which affects absolutely everyone,” he tells UNRIC. 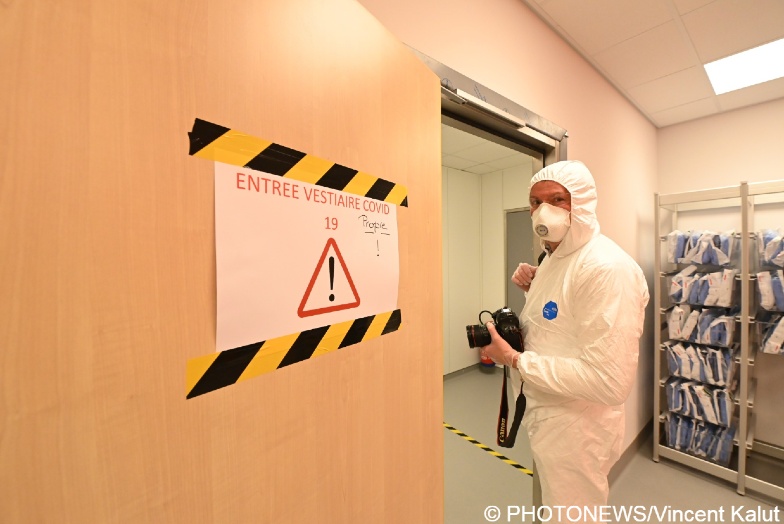 Beyond the intensity of reporting on the virus, journalists must also contend with battling what the World Health Organization describes as an ‘infodemic’. Misinformation, disinformation and rumours can spread quickly and widely during a health emergency.

“You can find anything on the internet. On social media, people share things they have not fully read,” says Cordula Schnuer, a reporter at Delano, an English-language magazine and online publication in Luxembourg. “Finding a reliable source or news outlet you can trust is important.”

For some media outlets, the pandemic has even led to a rise in violent, aggressive behaviour towards teams on the ground. NOS was forced to remove its logo from its satellite trucks as it attracted violent behaviour from a group who believe the virus is a hoax and that NOS is “fake news”.