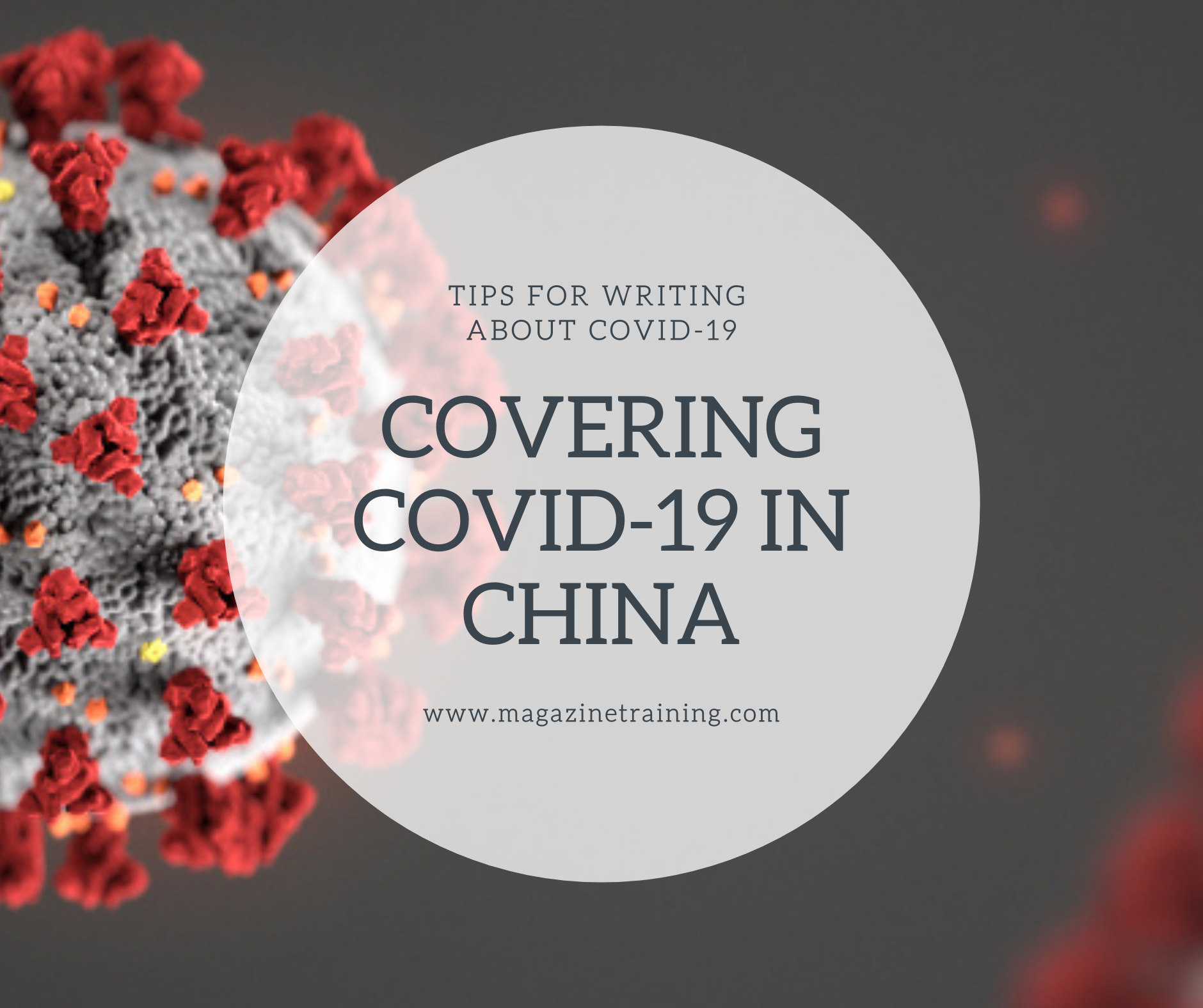 Emily Feng is a Beijing-based international correspondent for the National Public Radio (NPR) – an American media organization. We asked Emily how she has been keeping up as a journalist in the midst of COVID-19.

“When the outbreak first began everyone, including journalists, were not aware of how contagious this disease was and how it was being transmitted exactly. That open-endedness and lack of knowledge about the virus only contributed some anxiety in reporting on this and making reporting trips were still possible in the beginning of the outbreak like January and early February,” she said.

Emily further added that as the only NPR correspondent in China, she had to work day and night for several weeks at a time without taking breaks or weekends.

“This wasn’t limited to just me but other journalists and outlets, as well. That’s just the nature of the job. Sometimes there will be a breaking story and you will have to work for four, five or six weeks at a time without taking a day off. Journalists and editors need to be mindful that they should be taking breaks when they can because there can be breaking news that will suck up a couple of weeks of your life,” Emily responded when asked about coping with the mental and physical exhaustion of reporting the virus from China.

by The Coalition for Women in Journalism