Can paper magazines survive the age of COVID-19? 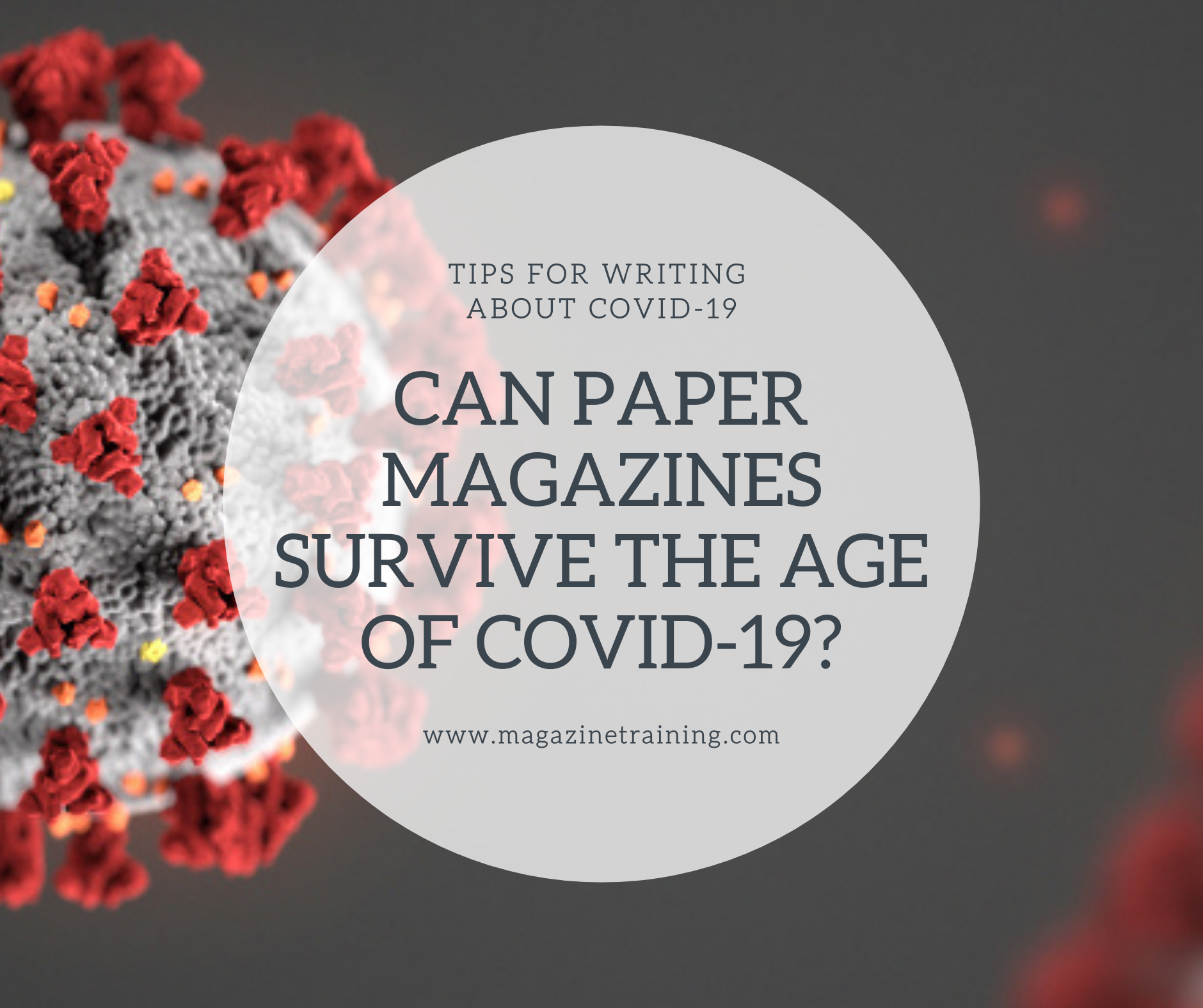 Fashion magazines around the world are facing an identity crisis. Should they cover only fashion? Should they talk about public health? Will anyone go out and buy their printed editions? There are many questions on the air but one thing is clear: no one has the answer.

According to BOF, just one week ago last Thursday, the editor-in-chief of Vanity Fair Italy, Simone Marchetti (@marchettisimone), visited the set of the latest cover of her magazine. It may be normal, but it’s not. As many of you know, this type of shootings brings together a small army of make-up artists, photo assistants, editors, bookers, publicists and suppliers who often travel from other countries, and of course the star and the famous photographer.

But this time, Marchetti shared the space only with the photographer, an assistant and the star of the cover, Dr. Caterina Conti, a doctor specializing in lungs at the hospital in Bergamo, one of the cities most affected by the coronavirus. They all wore masks and kept two meters away, washing their hands after touching anything on the set.

The magazine, which normally focuses on fashion, entertainment and culture, has been forced to change its priorities. Now its coverage focuses on “heavier” subjects, the so-called hard news. They have also traded celebrities for regulars, such as the Salerno family of pharmacists who work to treat their neighborhood even though their daughter is infected.

As if this were not enough, all the proceeds from the new number will be donated to the hospital in Bergamo. Their previous issue, entitled #IosonoMilano, was dedicated to the city and the inspiring stories of its inhabitants.